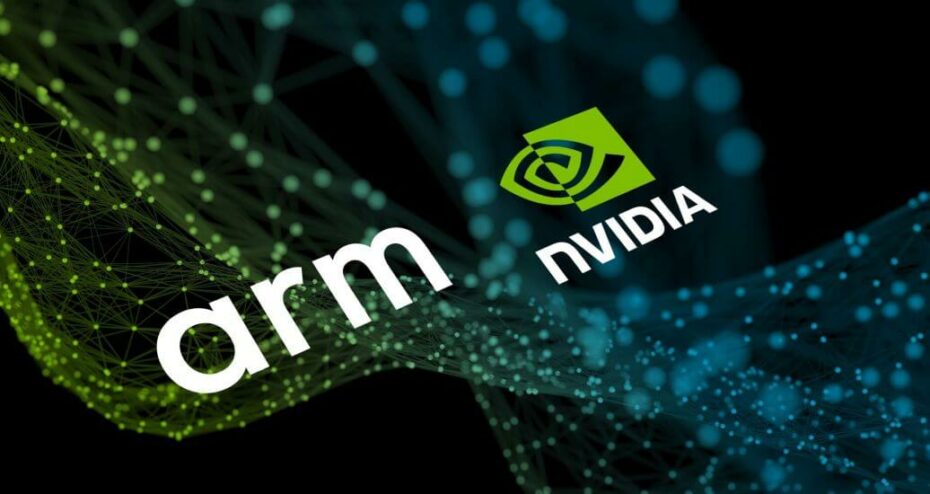 The News: As expected, the $40 billion blockbuster acquisition between NVIDIA and Arm has been called off due to regulatory pressures. The deal, which would’ve been the biggest for the semiconductor industry, has been fraught with challenges since it was announced in 2020. There is also a leadership shake up happening at Arm with current CEO Simon Segars leaving his post effective immediately. Arm’s parent company SoftBank is now reportedly preparing to take the chip manufacturer public at some point this year. Read more about the announcement in The Wall Street Journal.

Analyst Take: It’s no surprise that the NVIDIA Arm deal was officially called off. The deal faced several regulatory issues from the start with the most recent challenge happening in December when the Federal Trade Commission sued to block the deal from happening as it would stifle competition. Rumors and speculation emerged just over two weeks ago that the deal was on the rocks, but there was no official confirmation from either side until now. NVIDIA already paid SoftBank a $1.25 billion nonrefundable deposit which will be recorded as profit for the Japanese company.

While this blockbuster deal could’ve been positive for both companies, I don’t believe that it will have a lasting impact now that it has been called off. For NVIDIA, it’s stock dipped at the end of January due to the rumors and it dipped again today when the news was announced. But the initial shock in the market has worn off and the share price is back on the rise, likely closing up around 3 points from yesterday. I remain bullish on NVIDIA and expect their growth trend to continue in the coming months. Remember, this is a company that has posted a string of record growth and revenue quarters in its largest business units. Furthermore, the failure of this deal does not constitute the end of the company’s plans or capabilities to enter new markets in the CPU and Mobile space. However, it will force a change in how it approaches those ambitions.

This move, however, is leading to more significant changes at Arm, leading to some changes in how the company will operate moving forward. As Simon Segars exits as CEO, Rene Haas, current president of Arm’s IP group, will assume the role. SoftBank is also reportedly pursing an IPO for the UK-based company in the next year. While the IPO is likely to take hold, there are many questions about valuation and growth. The company did share a robust 2021 and showed it has more potential than some had speculated independent of the NVIDIA deal. The influx of cash from an IPO will also continue Arm’s efforts in the CPU and GPU market, where the company has continued to gain momentum partnering with leaders including Apple, Microsoft, and Amazon to develop next generation cores for Macs, PCs, and Servers in addition to its already fruitful mobile business.

We’ve been waiting for this news to be made official, but really there shouldn’t have been much of a surprise here to anyone that has been following the NVIDIA + Arm saga since the original news broke.

NVIDIA is Reportedly Preparing to Walk Away from Arm Acquisition