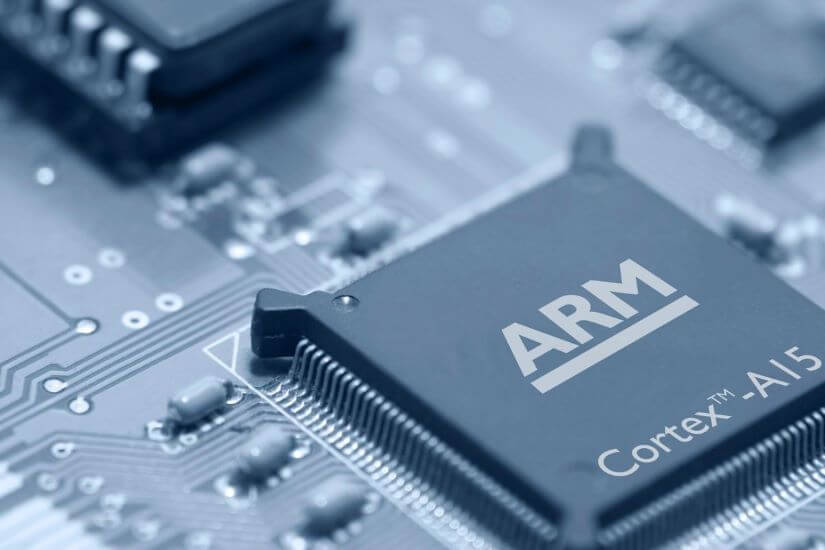 The News: Arm Ltd. unveiled the biggest overhaul of its technology in almost a decade, with new designs targeting markets currently dominated by Intel Corp., the world’s largest chipmaker.

The new blueprints should also deliver 30% performance increases over the next two generations of processors for mobile devices and data center servers, said Arm, which is being acquired by Nvidia Corp. Read the full news piece on Bloomberg.

Analyst Take:  Despite the fact that the technology world is moving at breakneck speed, Arm’s announcement represents the company’s once a decade wave of significant upgrades to its technology portfolio. What is most interesting about this newest wave of change for Arm is its focus on the PC and Server space. Historically, this has been an area that Arm has had less influence while focusing more acutely on mobile devices, known for its close alignment with the likes of Qualcomm, Apple, and Samsung, among others. This move into server and PC CPUs presents a significant market opportunity for Arm, and with the likes of AWS, Microsoft, and Alibaba building server chips (ASICs) based on ArmV8, the company has likely seen the appetite for its IP grow, giving more incentive for further improvement in this area. Similar adoption of its designs for PCs has taken hold in the past year, with Microsoft, Lenovo, and Samsung putting out notebooks with Arm instruction sets.

While Intel had a busy week following the IDM 2.0 strategy, the bar continues to move, and the competition continues to evolve the industry and put pressure on Intel’s market share in key markets, including PCs and Servers. Arms new announcements reiterate its intentions to move deeper into the areas where Intel has long held significant market share. With NVIDIA’s looming acquisition of Arm, you can be sure these opportunities to compete for a share of Intel’s 90% Server and 80% PC share will be a focal point for NVIDIA, as CEO Jensen Huang has been pretty straightforward about this. This, of course, hinges on the deal making it through regulatory scrutiny, which I expect could be a year or so from now before concluding.

As I see it, the increase in competition is good. Pressure on Intel will push the company to execute and innovate. This is what the market needs and the beauty of competition. I believe Intel, AMD, Arm, NVIDIA, and the advent of the Arm-based chip makers in the cloud, including AWS and soon Microsoft, will bring innovation to the enterprise and to end-users everywhere.