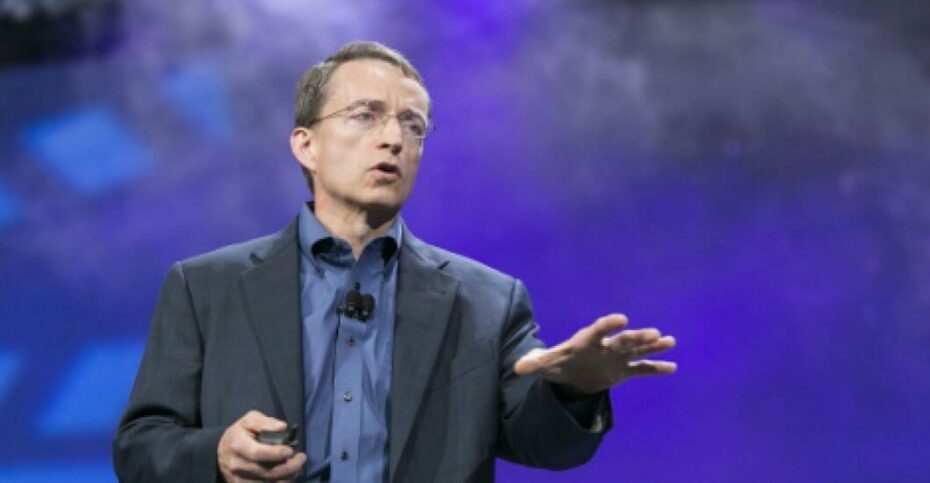 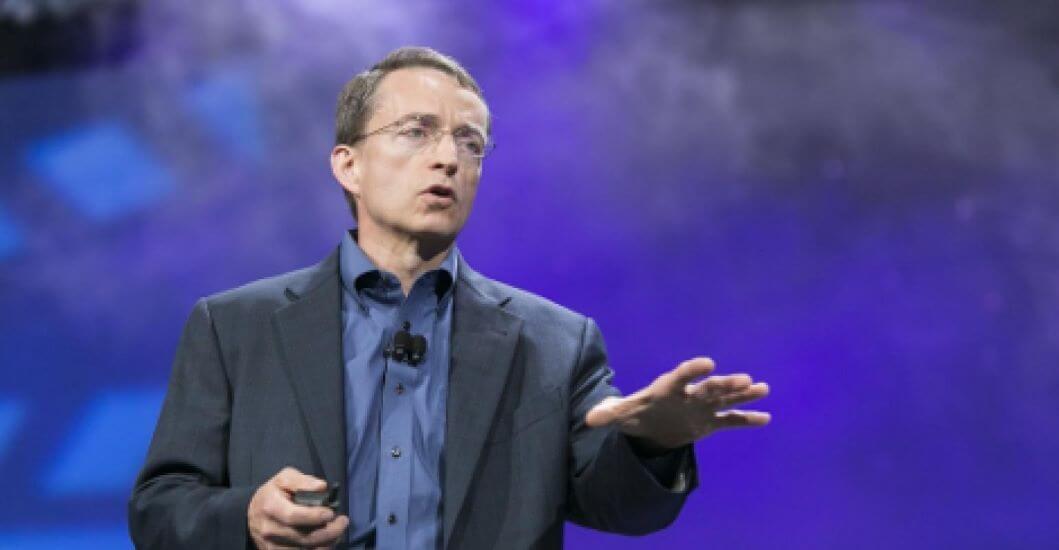 Analyst Take: With the Global Chip Shortage continuing to be front and center, Intel has stepped up to deal with the longer term issues impacting U.S. and beyond by committing $20 billion to build two U.S. based Fabs in Arizona at the company’s Ocotillo campus.

While Intel worked alongside Arizona’s Gov. Doug Ducey and U.S. Secretary of Commerce Gina Raimondo in making these announcements, it is important to note that the company is making this investment without any up front commitment to federal funding. This proactive investment clearly shows an assertiveness by Intel to address the situation.  I also believe the company sees this moment as an opportunity to repatriate capacity to use for its current and emerging designs as well as to support third party semiconductor manufacturing for its newly announced Foundry business. The new fabs are slated to create 15-20k jobs in construction, high-tech, and long-term local opportunities, which should be seen as an added benefit to coincide with the positive national security implications of on-shoring more semiconductor manufacturing.

Intel also announced a more collaborative effort with the global semiconductor community that will include the use of foundries to expand its own capacity as needed, but conversely the launch of its new business unit, Intel Foundry Services (IFS). Differentiating itself by focusing on leading-edge process and packaging, committed capacity for U.S/Europe, and diverse I.P. portfolio including both x86 and ARM.

I like both of these approaches as they provide the company a more immediate way to deal with certain manufacturing constraints by partnering with the likes of TSMC and Samsung, but also with the continued investments in its own fabs, the company is creating a new revenue stream where it can support the need of global chipmakers through its own foundries, which as I mentioned above, are set to be capable of diverse process and packaging options.

Other announcements that Gelsinger focused on included progress updates on the company’s 7nm process (Meteor Lake). A timeline for was given, saying that the new node is progressing well with tape in of 7nm compute tile for “Meteor Lake” expected in the second quarter of 2021.  I believe the company is steadfast on not repeating the mistakes of the past few years with delays and production issues, so any timeline commitments coming from the company should be very accurate as any timeline faltering won’t be well received by the market.

Intel also announced a deeper partnership with IBM for process and packaging research. This partnership brings together a wealth of knowledge from the two companies that should support long-term development of products and solutions for Intel.

These announcements come at a pivotal time given the current shortage and the growing demand for semiconductors. This investment should increase investor confidence in Intel, while also creating a new revenue stream for the company via foundry services and greater manufacturing capacity. The up front investment will likely be seen as risky, but the opportunity and value created for Intel and the supply chain should be seen as calculated with high-probability of mid and long term returns.

I also see this as a sign of a more confident and robust Intel under new CEO Pat Gelsinger. I believe this effort was underway with former CEO Bob Swan–Gelsinger brings a tech swagger back to the company and in his first 5 weeks back is showing the company’s ambition to return to its market leadership roots…Where despite its long period of woes, still retains ~80% notebook and 90% server marketshare.

Qualcomm, AMD and Gigabyte Break the PetaOperations Per Second Barrier for AI Inferencing