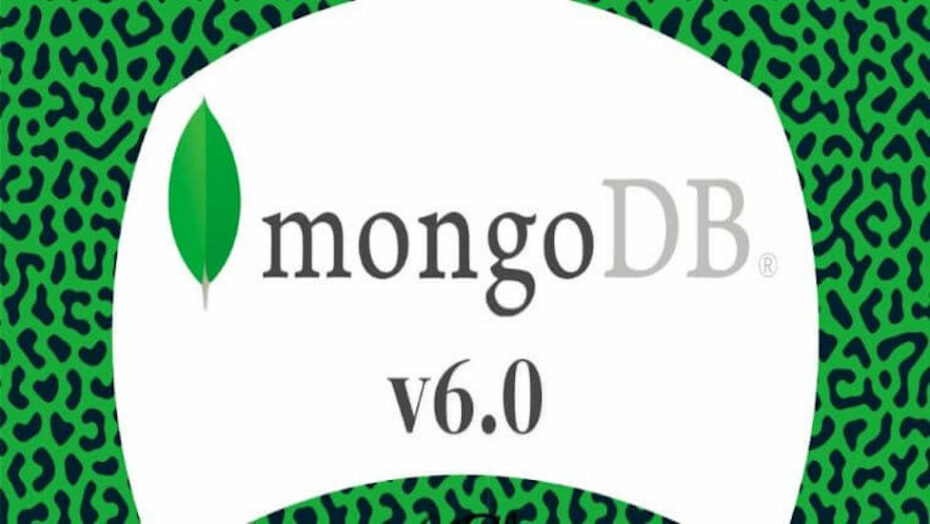 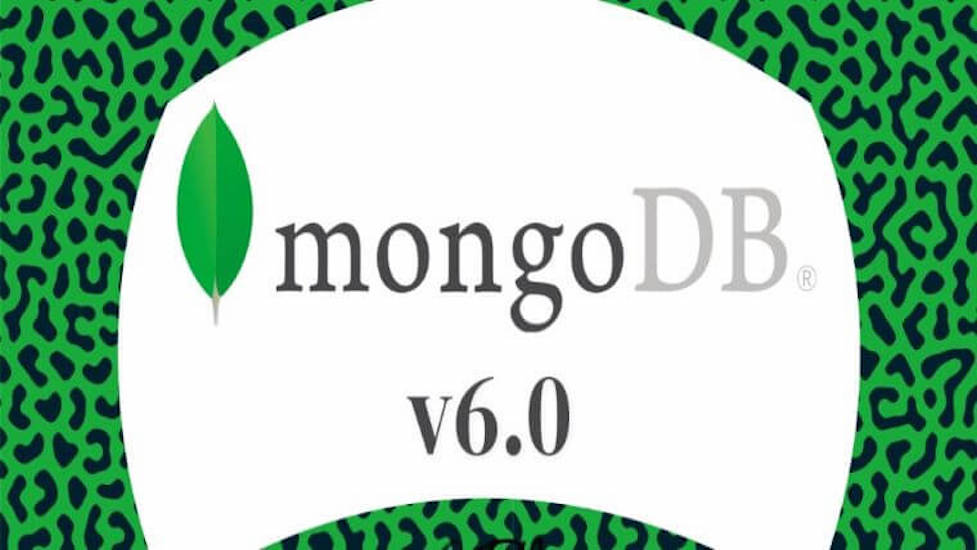 The News: MongoDB announces the availability of MongoDB 6.0. For the full announcement from MongoDB, see the MongoDB website.

Analyst Take: First announced at MongoDB World a few weeks ago, MongoDB has announced version 6.0 of its core database offering.

MongoDB has moved beyond its initial ambitions of providing a NoSQL alternative to Oracle and now has wider ambitions as a developer data platform. I covered the MongoDB World announcements after attending the event, and my key takeaways from the show were that the company is looking to operate on a wider competitive landscape and start to go head to head with the likes of Snowflake, Databricks, and Cloudera in the data lakehouse space. While I firmly believe that these loftier ambitions are a solid strategic move, this will be a big lift for MongoDB in the quarters ahead. While the company is well placed to make the transition, due to the strong support MongoDB commands in the developer community, MongoDB will need to build on this developer support and build a legion of supporters in the ranks of data scientists to successfully execute the transition.

Despite its wider strategic ambitions, the company now has a core database product that still needs to evolve. Mongo Db 6.0 is this evolution, with the company establishing a regular cadence of major updates coinciding with the company’s annual conference. The common theme in MongoDB 6.0 is simplification. Rather than forcing customers to deploy a raft of external software and third-party tools, MongoDB has focused on delivering capabilities that enable its customers to develop, iterate, test, and release applications at increased velocity.

MongoDB’s 6.0 release is designed to assist developers to avoid siloed data, complex architectures, time spent on integration, and the need for custom work with tasks such as data pipelines. The key focus areas for MongoDB 6.0 are:

Enhanced support for time series data. Time series data is becoming vital in how modern applications are architected. When collected appropriately, processed, and analyzed, time series data provide a valuable source of actionable insights. First introduced in MongoDB 5.0, time series collections provide a way to handle these workloads without resorting to adding a niche technology and the resulting complexity. In addition, it was critical to overcome obstacles unique to time series data, such as high volume, storage and cost considerations, and gaps in data continuity that appear in edge use cases.

MongoDB has also improved query performance and sort operations in 6.0. A good example is how 6.0 can return the last data point in a series, as opposed to scanning the whole collection, thereby enabling faster reads.

The MongoDB 6.0 release enhances change streams, adding abilities to elevate streams to the next level. Change streams provide an API to stream changes to a MongoDB database, cluster, or collection, without the high overhead that comes from having to poll an entire system.

Enriched queries. MongoDB’s aggregation capabilities allow users to process multiple documents and return computed results. By combining individual operators into aggregation pipelines, users can build complex data processing pipelines to extract the insights needed. One example amongst the ones outlined in the release notes is $lookup with the company claiming significant performance upgrade, with these extending to as much as a hundredfold in certain scenarios.

Productivity Improvements through Operators. MongoDB 6.0 ushers in a raft of new operators, which are positioned as enabling customers to push more work through the database while spending less time writing code or manipulating data manually. These new MongoDB operators will automate key commands and long sequences of code, freeing up more developer time to focus on other tasks.

Resilient Operations. MongoDB 6.0 introduces initial sync via file copy which, according to the company, is up to 4x faster than other approaches. This feature is available with MongoDB Enterprise Server. MongoDB 6.0 also ushers in improvements to sharding, the mechanism that enables horizontal scalability.

MongoDB’s support for auditing allows administrators to track system activity ensuring accountability and, while it is important that auditors can inspect audit logs, the content of logs must be protected from unauthorized users due to the sensitive information it may contain. Encryption of the logs will protect the events’ confidentiality and integrity. In addition, if the logs propagate, they stay encrypted.

Queryable Encryption is now available in customer preview. This technology enables customers to run expressive queries against encrypted data and only decode data when it is made available to the user.

Looking Ahead for MongoDB

Ultimately MongoDB 6.0 is hyper-focused on making the lives of developers easier as they handle data. The new capabilities are intended to facilitate development and operations, remove data silos, and eliminate the complexity that accompanies the unnecessary use of third party tools. According to the company, this will translate to less custom work, troubleshooting, and complex architectures. It is too early to say whether this vision will become reality, but what I have taken away from my recent interactions with the company is that MongoDB has a clarity of focus on the developer experience that I don’t see in their competitor, and that can be ultimately turn into significant competitive advantage.

Atlas is becoming a juggernaut as customers look to move their databases to the cloud. This MongoDB 6.0 release further enhances this value proposition and provides a raft of updates that will be appreciated by the developers that form the bedrock of MongoDB’s customer base. The addition of enhanced security features in the MongoDB 6.0 will also be a boon for customers as this is also becoming a key decision criterion when evaluating database technologies.

MongoDB World – MongoDB Going All in on the Cloud and Platform

MongoDB Doubles Down on Core Offerings and the Cloud