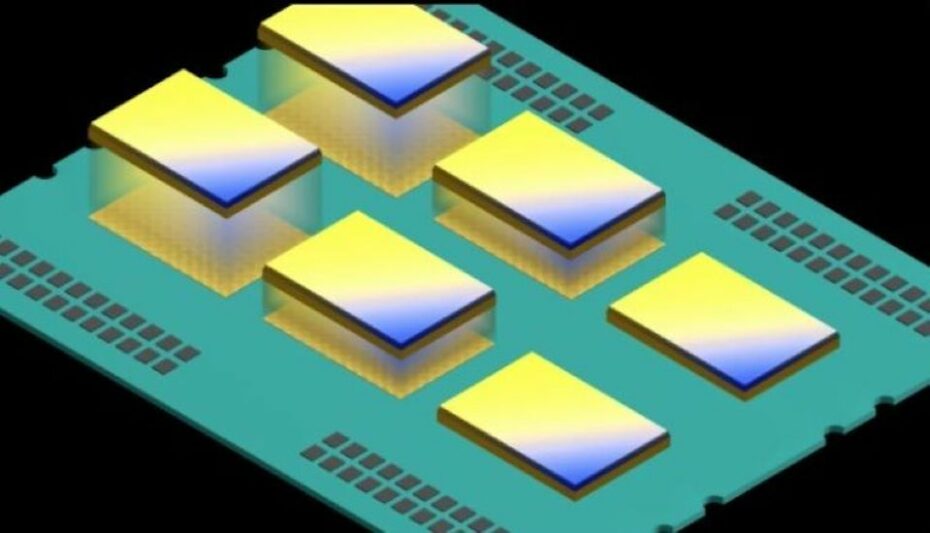 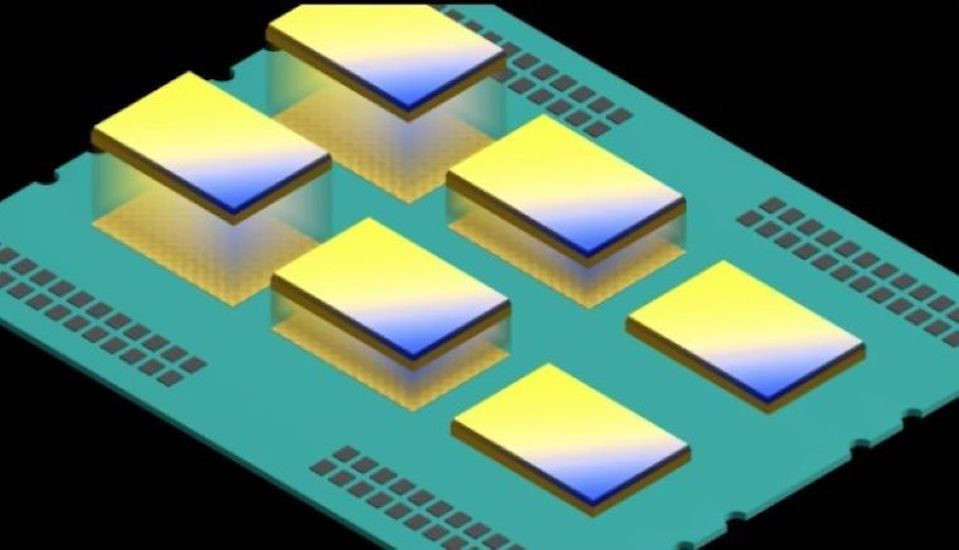 The News: AMD’s chiplets inspired a new world of computer chip design when they splashed on the tech scene in 2015, bringing flexibility, cost savings, and easy scalability to the marketplace due to their innovative, modular framework for modern chip design. Today, the value of AMD’s chiplets is being further proven by extending Moore’s law and reducing demands on expensive and at-risk energy supplies around the globe. Read more from Protocol.

Analyst Take: When AMD chiplets debuted in the chip market in 2015, their value to AMD was huge – they allowed the CPU maker to redesign its large, complex, and powerful flagship server chips for greater efficiencies. Instead of being built on a single die and engineered from scratch, the company’s chips could be composed of multiple smaller pieces – or chiplets – that are then “stitched” together as one. This design change allowed AMD to reduce the costly and power-sapping physical requirements of larger and more complex large chips, while also adding the unique capability that allowed AMD to simply add more chiplets to make more powerful new server chips.

Eureka! AMD’s chiplet concept was a brilliant idea that met a critical need as Moore’s law was being strained by faster chip power and design cycles in the marketplace.

The July 20 story on Protocol about the history and advances of AMD’s chiplets highlighted these accomplishments and laid out the impressive path to AMD’s more recent string of chip successes in the market.

But it also got me thinking about how truly revolutionary this AMD chiplet strategy is for our world today, when chip shortages continue to plague many industries due to the lingering effects of the Covid-19 pandemic and its resulting supply chain pressures, the war in Ukraine and other global crises. And adding to their impact, chiplets also dramatically reduce energy requirements to power the latest processors, which provides relief for energy savings in a world where energy prices have been soaring.

Chiplets require less materials and manufacturing complexity because they are smaller and cost 40 percent less to produce from raw materials. And by adding or subtracting chiplets on a new processor, the resulting server chips can be custom sized to meet their intended uses and demands. This is like additive manufacturing for chipmaking, which I believe is a trend for the times.

While this newfangled thinking by AMD turned out to be both prescient and smart, it has also led to other chipmakers, including rival Intel Corp., to use the technology to build their own chips, further proving the idea.

By deconstructing its old chip designs and using a modular approach for new, more powerful chips, AMD exhibited an innovative spirit that can be helpful in today’s chip-strapped world.

These AMD chiplet benefits could even be a helpful factor in future chip production throughout the industry. The U.S. CHIPS Act, proposed legislation which would provide some $52 billion to U.S. chip companies to build chip production facilities to make them less dependent on chipmakers in China and other nations, is still struggling to get through Congress. But with innovations from easier and cheaper to make chiplets, this AMD technology could help companies bring the next chips from those prospective facilities more quickly, after the legislation is eventually approved.

Interestingly, Moore, in his seminal 1965 paper on chips, transistors, and the future of chip design, wrote that he could eventually see chipmakers breaking up their chips into smaller parts to make them easier to build, the Protocol article said. Moore’s law marks his long-respected observation that the number of transistors packed into computer chips doubles every two years as processors get more powerful.

What’s Next for Chiplets

There are still innovations left to make chiplets even more useful, however. A proposed standard for connecting chiplets made by different companies is still being discussed, which could make it easier for chipmakers to build future chips by combining their chiplets with specialized chiplets from other manufacturers to add capabilities they do not have on their own. The Universal Chiplet Interconnect Express (UCIe) standards could map out a path to such possibilities in the future and make chiplets even more popular and useful for chipmakers.

It will be interesting to watch the next developments and prospective uses for chiplets from AMD and other chipmakers over the coming years. AMD’s chiplets continue to be an inspiring and imaginative approach to solving real-world problems, while providing solid evidence of the company’s creative thinking and leadership on the global tech scene. I believe that AMD’s chiplets are the wise way of the future for the chip designs of tomorrow — and I look forward to seeing what’s ahead.

CHIPS Act Delay Creates a Snowball for US Based Chip Manufacturing