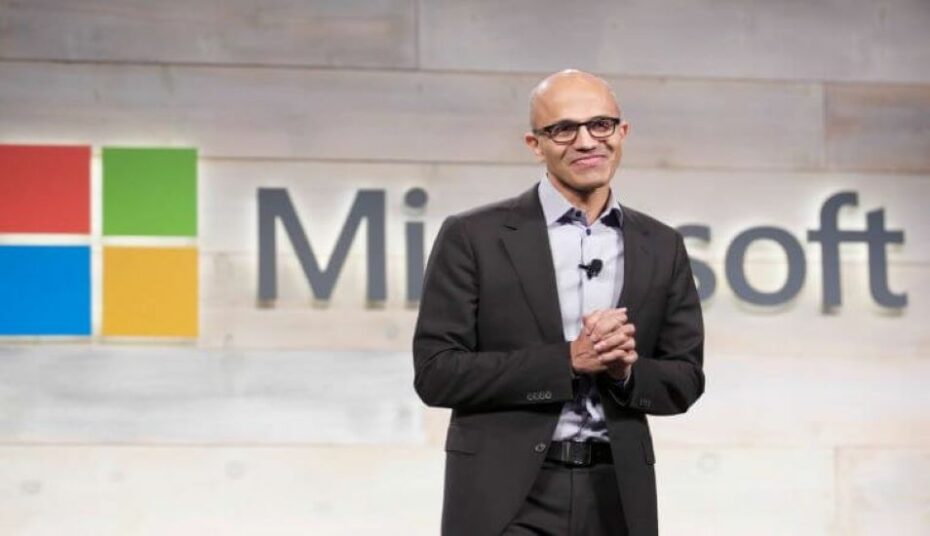 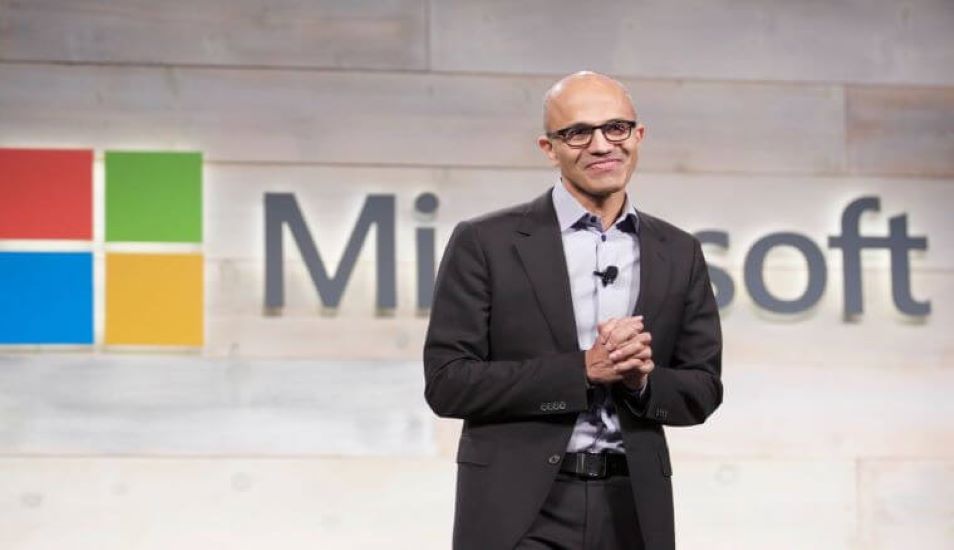 Microsoft again outperformed analysts’ expectations with record revenue and earnings in the three months through December.

In itself, that is barely a story. Microsoft MSFT, +0.54% has had explosive growth despite a global pandemic that has had material effects on large parts of the economy. While tech has largely remained shielded from the economic strains from the pandemic, Microsoft has seen demand for its products and services actually grow.

The pandemic and the ensuing digital shifts that businesses needed to make were, in fact, complementary. Microsoft’s rapidly growing cloud unit, Azure, has had high double-digit growth over the past few years. Other parts of Microsoft saw explosive growth as a direct byproduct of the pandemic and the subsequent learn-and-work-and-play-from-home trend: Microsoft Teams, Xbox, Surface, Business Applications, Windows, and LinkedIn all come to mind.

Teams grew from about 10 million users pre-pandemic to over 115 million by late 2020, becoming the world’s most used collaboration suite despite Zoom’s ZM, +4.68% rapid ascent. Xbox Content and Services delivered 40% growth in the fourth quarter on the new Xbox Series X’s momentum.

The company’s increasingly competitive Dynamics 365 offerings have seen growth rates on par with Salesforce CRM, -0.93%, nearing 40% each of the past two quarters. And LinkedIn continues to be the world’s leading professional social network, with 22% yearly growth in the most recent quarter.

Diverse revenue streams from Cloud, SaaS, Devices, Social Media, Cybersecurity and Content make Microsoft a juggernaut for growth, able to outperform Wall Street’s expectations when one or two pieces of the puzzle underwhelm. (Look at the quarter’s Surface numbers.)

The question on the minds of investors is whether this momentum can sustain itself. Bottom line, the answer is yes. And the diverse revenue streams coupled with the company’s cloud opportunity provides an unfettered runway for Microsoft’s strong growth to continue.

The company’s commercial cloud business is at the core of its path to continued growth. Built on a full-stack approach that includes infrastructure, platform and software, Microsoft has both capitalized on the enterprise’s migration to the cloud and leveraged the rich set of business productivity tools it made available in the cloud: Everything from Office to Teams to Dynamics CRM and ERP has been cloudified, which has been a massive beneficiary to its intelligent cloud business.

Azure Cloud had 50% growth in the past quarter, which is toward the lower end of growth over the past few years. However, this declining percentage has been a byproduct of growing revenue, similar to Amazon’s AWS growth slowing into the 30% range despite growing beyond $10 billion a quarter.

Microsoft’s overarching cloud strategy also benefits from the general market exuberance around cloud. While the company has taken a broad approach to cloud, focusing on more than just the public infrastructure layer, it has also been focused on the growth opportunity presented by the hybrid cloud. Even though it feels like public cloud adoption has matured, it is still in its early days, with only about 25% of application workloads being placed in the public cloud.

Microsoft has been steadfast in developing capabilities to connect enterprise datacenters to Azure, meaning there is potentially a lot of yet-unrealized growth within Microsoft’s cloud business. Applications and Data, both on-premises and in the cloud, will continue to scale up demand for Microsoft’s Intelligent Cloud. The work the company is doing to democratize applications using its power platform, along with significant investment in capabilities to integrate at the edge to collect and leverage, for instance, internet of things (IoT) data, only further increases the opportunity for Microsoft’s cloud.

The impending development of home-grown Microsoft chips for Azure will also provide opportunities to further scale its cloud business and increase margin and performance in key areas. AWS proved this with its Graviton2 processors and joining this trend will be something Microsoft will see as beneficial going forward.

Surface results have been a bit surprising as the growth year-over-year failed to impress. Surface had only 3% growth for the most recent quarter, despite the holiday period.

I believe this business still has upside based on its appeal at the high end, specifically offering an ultra-high-end option to compete with Apple’s Mac. However, this is an area that I expected to see more growth given the strength that the PC industry saw in 2020, with shipment growth reaching around 13% and a staggering 26% in the fourth quarter.

However, there is a silver lining as Microsoft’s software is the underlying operating system on all of those PCs sold that aren’t Surface. So even if Surface didn’t benefit from a PC boon, and HP HPQ, -0.77%, Dell DELL, -0.44%, Lenovo and others grew faster in the quarter, Microsoft’s Windows OS is still a beneficiary of that growth.

Another segment of Microsoft’s business to watch is Security. In Tuesday’s earnings call, Microsoft declared for the first time that its Cybersecurity business generated $10 billion over the past four quarters. While cybersecurity hasn’t traditionally been a headline for Microsoft, the attention that cybersecurity has received since the recent SolarWinds breach has been substantial.

Microsoft has a broad set of security offerings that is being used by 90 of the Fortune 100. And the use is more than negligible as Microsoft can claim that these 90 global enterprises are using tools from at least four of Microsoft’s security pillars. Multi-cloud, multi-platform and the world’s largest cybersecurity company by revenue, Microsoft can boast that over the past four quarters it has done nearly as much cybersecurity revenue as McAfee MCFE, +0.10%, Symantec , and Palo Alto Networks PANW, +1.45% — combined.

All of this to say, the bull case for Microsoft to continue to deliver above Wall Street’s expectations is straightforward — sitting directly between its diverse growth segments and the company’s highly successful migration to the cloud.