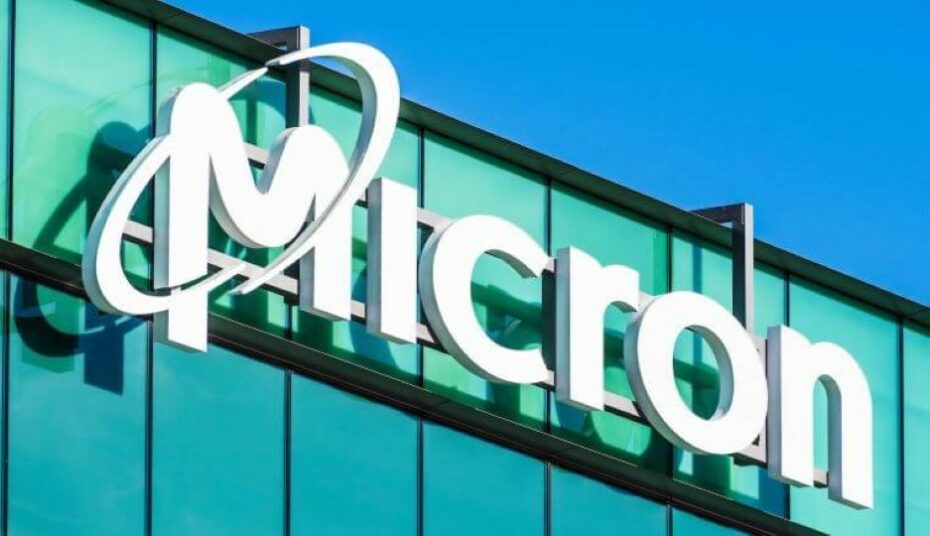 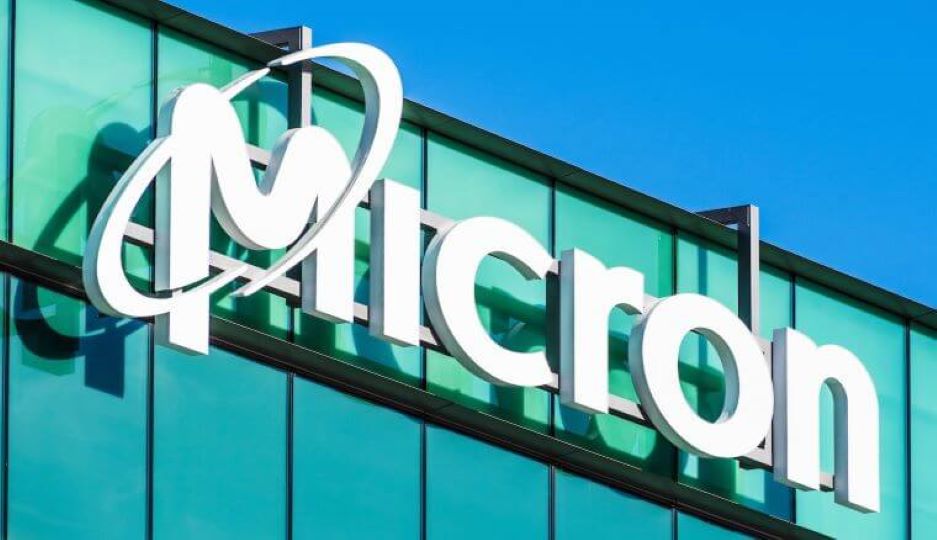 Analyst Take: Micron reported its Q4 2022 and FY 2022 results of fiscal 2022. Micron’s Q4 2022 financial results were impacted by rapidly weakening consumer demand and significant customer inventory adjustments across all its end markets. From our view, Micron is responding determinedly to this weak environment by decreasing supply growth through significant cuts to fiscal 2023 capex and by reducing utilization across the company’s fabs.

In contrast, across FY 2022 Micron delivered record annual revenue in fiscal year 2022 with solid profitability and free cash flow despite a challenging environment in the latter part of the year. Also, the company ramped up its 1-alpha DRAM and 176-layer NAND nodes across its portfolio and returned a record amount of cash to shareholders. Moreover, it attained record revenue in mobile, auto, industrial, and networking end markets as well as registered share gains in client and data center SSDs which contributed to record revenue in SSDs as well as in its consolidated NAND business.

On the positive side, we believe Micron’s August warning helped soften the impact of the Q4 2022 and fiscal 2022 results. After six years of cash flow positive, Micron is facing industry-wide headwinds, however we see the company’s cost discipline as providing critical buffer to endure looming inventory and demand-side uncertainties.

Plus, Micron will receive up to $320 million in Japanese government subsidies, marking the first of an expected series of deals to fortify supply chains against the disruptive threat from China. The move follows on Micron’s announced plans in August to increase its chip production in the U.S., boosted by the passage of the CHIPS Act. Currently, most of Micron’s chip production — akin to many other semiconductor companies — happens in Asia. Micron announced that production would likely begin in 2025 and can ultimately bring 40,000 jobs to the U.S. economy. We anticipate that Micron will remain steadfast to its strategic vision while making the necessary adjustments to handle near-term market corrections.

For fiscal year, 2023 Micron capital expenditures (CapEx) is pegged to decline 33 percent to $8 billion. These figures align with Micron’s declaration that the semiconductor industry is entering its most substantial downturn since the Great Recession of 2008-09 and possibly since 2001 given the expectation of a recession coupled with inflationary pressure (i.e., stagflation) and inventory build.

As a result, Micron plans to slash spending on new chipmaking build by 50% to address the significant virtually unparalleled oversupply situation. We view Micron’s performance as not unique and aligning with the most recent financial reporting of top-tier chipmakers such as Intel, NVIDIA, and AMD and may portend a trend of softer post-pandemic demand for chips supporting consumer products such as smartphones and PCs.

In fiscal 2022, to its credit the company generated record revenue of $30.8 billion and returned a record $2.9 billion to shareholders. From our view, Micron’s robust presence in the DRAM and NAND market segments, portfolio versatility, and robust balance sheet can enable the company to steer through the languishing near-term supply-demand environment until macroeconomic and semiconductor segment conditions improve.

Micron Investor Day 2022: A Promising Look into the Growth of Memory and Storage

The original version of this article was originally published on Futurum Research.