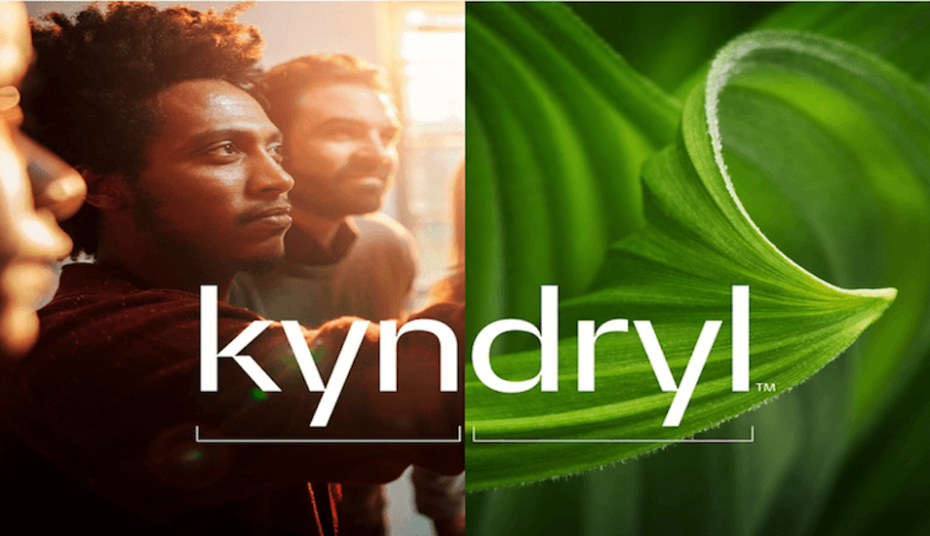 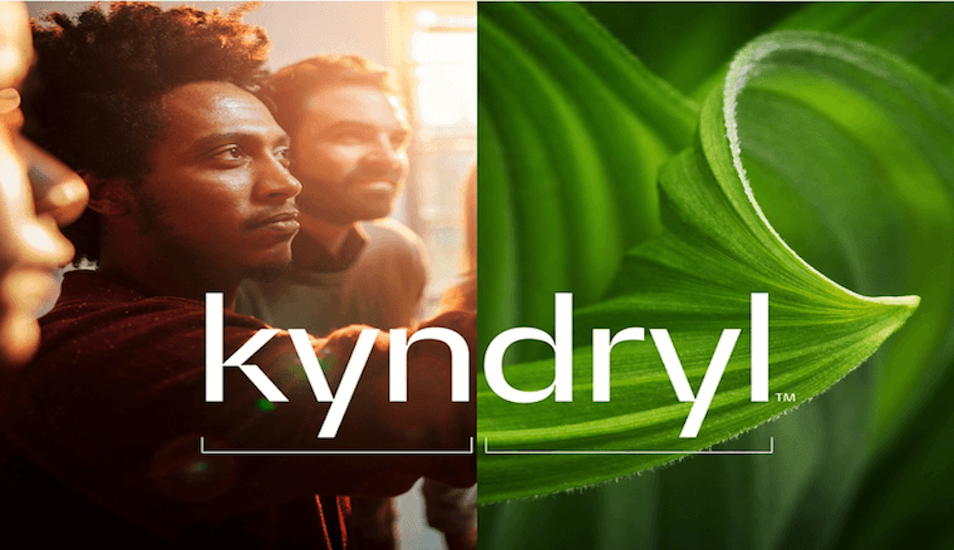 The News: Kyndryl announced earnings for the period ending March 31st earlier this week. For the full set of numbers, visit the Kyndryl site.

The key Kyndryl earnings highlights were:

Analyst Take: Kyndryl, the world’s latest IT infrastructure services provider, is still a relatively new entity, having split from IBM in the fall of 2021. With a reported 4,000 enterprise customers and 90,000 employees, at the time of writing, Kyndryl’s market cap is $2.56 billion, less than this quarter’s revenue. While I appreciate the headwinds, which are significant: IT outsourcing is not sexy, Kyndryl reported a loss this quarter, and the market is tough right now, even for high growth companies. All that aside, I believe this valuation is extremely low, for a variety of reasons.

If you look at the companies that Kyndryl competes, against we can see the relative market capitalization comparisons:

To value a company that has quarterly revenues of $4.4 billion, a blue-chip customer list of over 4,000 enterprises, and customers that are typically locked into long term contracts oftentimes spanning 7-years plus, does not make any sense at less than one quarter’s revenue is a sign that Kyndryl is not resonating with the market. So the question becomes: why is the market undervaluing Kyndryl so harshly? I believe there are a few reasons worth exploring.

First, the company is new to the market and split from IBM at the very peak of the market for tech stocks. Kyndryl is down from its initial listing price by over 60%, with the stock tumbling from $31.75 to less than $12 today. We have seen tech stocks sell off massively this year so a 60% decline is not an outlier, but it still must be frustrating for Kyndryl CEO Martin Schroeter nonetheless. The second major factor is that Kyndryl is in a less than sexy part of the tech sector, namely, outsourcing. Outsourcing is seen as slow growth and low margin, hence one of the reasons IBM’s Arvind Krishna was keen to jettison the IT services arm of IBM as he attempted to put IBM on a growth trajectory. Finally, Kyndryl is essentially the world’s largest startup. Bringing a 90,000 person business to market and effect the split from IBM is hard, detail orientated work, all of which doesn’t excite investors. Despite these challenges, however, I believe the case for Kyndryl stock is certainly stronger than its current stock price would indicate.

Results for the Quarter Ended March 2022

Kyndryl reported its first full quarter as an independent company, and Kyndryl Chairman and CEO Martin Schroeter was keen to placate investors by highlighting how the company has expanded its technology ecosystem and invested in its people to better serve customers and drive toward profitable revenue growth. Schroeter spoke on the earnings call about meaningful progress on three key initiatives: Alliances, Advanced Delivery, and Accounts – the company described focusing on expanding relationships with key technology partners, transforming service delivery through upskilling and automation, and proactively addressing existing accounts with substandard margins.

While these are not stellar numbers by any measure, they need to be viewed in context. This company is only 7-months out from splitting from IBM and has had to implement new systems, processes, and independent approaches in a very competitive market. One key indicator of Kyndryl’s success is that the company is still claiming 4,000 enterprise customers in its communications with the market. This customer count has been consistent throughout the IBM divestiture and the early statements by Kyndryl, so the company is retaining customers, which means that customers are happy — and that’s an important part of the conversation here.

Making global strategic alliances has been an early focus for Kyndryl. The company has focused on marketing cloud-related services tied to hyperscaler alliances, and stressed how it has completed initial signings and built a pipeline of more than $1 billion of signings opportunities. These alliances will be crucial going forward for the company, and my colleague Shelly Kramer recently took a deep dive look at the relationship with Microsoft in this space. Now that the big three hyperscaler cloud alliances are in place, I expect to see stronger growth from Kyndryl now that it does not have to adopt an IBM Cloud first approach to engaging with its customers.

Refocusing on service delivery efforts has also been a strategic move. Kyndryl highlighted how it has redeployed over 900 delivery professionals to serve new revenue streams and backfill attrition, generating annualized savings of roughly $46 million. The pivot to high growth services will be key for the company, especially in the public cloud space, so I will be watching this area closely to see signs that this strategy is starting to deliver.

As part of the company’s accounts initiative, the company began to address accounts with substandard margins, resulting in $26 million of annualized benefits. This focus on margins will be an important KPI for the company as it looks to build a narrative around profitability with investors.

Strategic partnerships with technology vendors will of course continue to play a role for Kyndryl moving forward. In addition to forging partnerships with the hyperscale cloud providers, Stephen Leonard’s alliances team have been busy making alliances with SAP, Nokia, Cloudera, Lenovo, Pure Storage, and Dell Technologies in the last few months. These partnerships and the many more we expect to see in the months ahead will be key to the company cementing a reputation for independence from its previous ties to IBMs technology

Looking Ahead at the Kyndryl Journey

I was encouraged to see the Kyndryl leadership provide guidance for its fiscal year beginning April 1, 2022 with the company predicting; double-digit constant-currency signings growth compared to calendar year 2021, revenue of $16.5 to $16.7 billion, adjusted EBITDA margin of 13% to 14%, and largely flat margins of 0% to 1%. Make no mistake, this company still has a lot to do on the execution front and is operating in a harshly competitive market with strong challenges. However, I believe we are only in the first innings of Kyndryl’s journey. Kyndryl’s move to a fresh financial year is a good move and gives the company the opportunity to develop a solid narrative with potential investors.

We will be tracking alliances and customer retention as key indicators for how the company performs in the quarters ahead. If Kyndryl can retain or even grow its customer count, this bodes well for the company. If the company can also lean into its fledgling position as an independent IT services company and get credit from the market for this stance, this will help the company attach itself to higher growth players in the market. That will be important moving forward.

Overall, this is a tough set of results for Kyndryl, but we see good indicators that the worst is behind the company and that growth driven by new customer wins and cloud fueled growth through strategic alliances is around the corner.

Futurum Live! From the Show Floor with Kyndryl’s Frank DeMarco at SHARE Dallas 2022