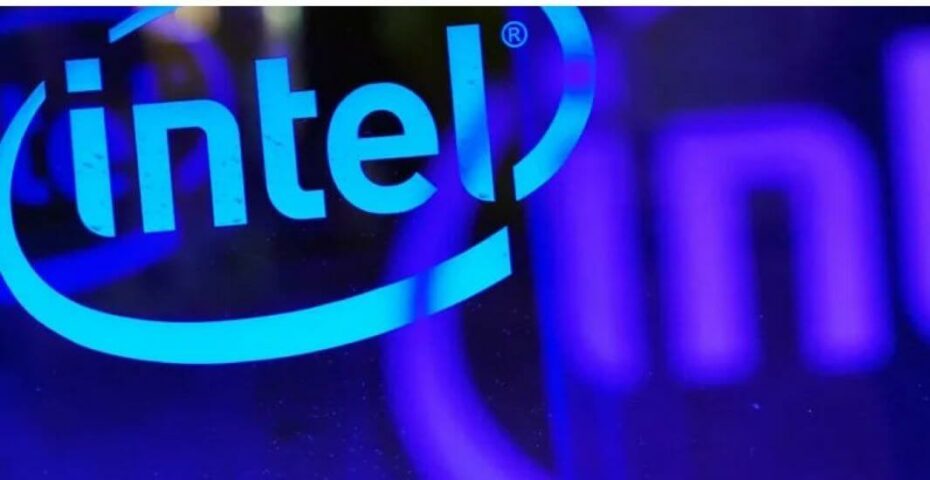 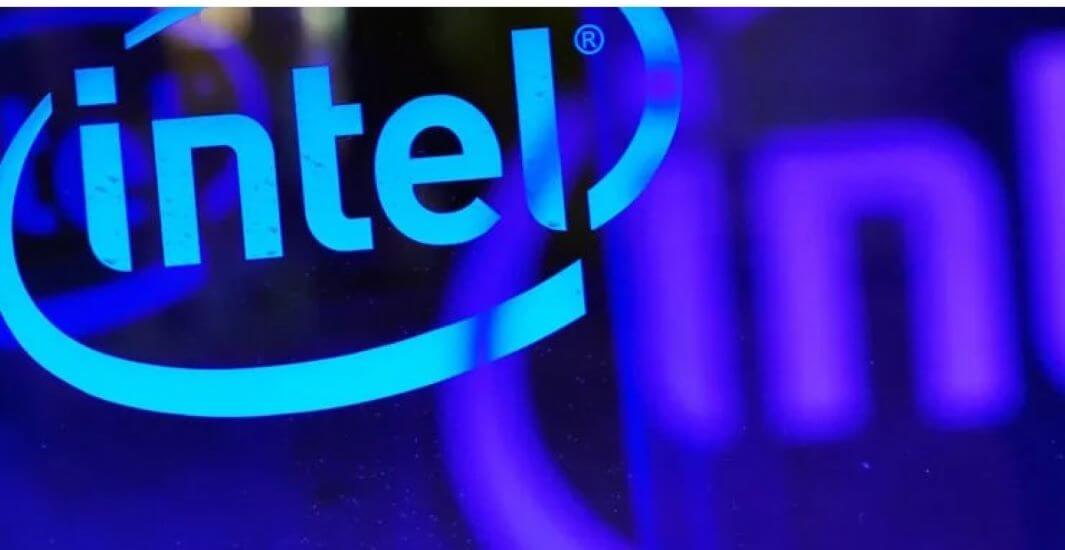 The News: Intel shares fell more than 6% recently on a weaker-than-expected sales report and after the company blamed an industry-wide component shortage for its PC chip business shrinking 2% during the quarter ending October 2.

Intel CFO George Davis announced plans to retire in May 2022.

Here’s how Intel did versus Refinitiv estimates:

Intel said it expected around $18.3 billion in adjusted sales in the fourth quarter, compared with analysts’ expectations of $18.24 billion.

Analyst Take: After 10 straight quarters of beating top and bottom expectations, Intel finally saw this run end on a small revenue miss and an outsized EPS that was due to a combination of one-time factors and operational effectiveness.

The news for Intel wasn’t all bad, as the company kicked off alongside IBM a wave of tech earnings that will be providing the market with greater clarity on the impacts of the global chip shortage as well as the continued elevated demand levels that have caused kinks up and down the global supply chain.

Over the past quarter we have seen the supply chain and chip shortage go from bad to worse as speculation on timelines for improvement have crept out from late 2022 to 2023 and even 24 from some as materials shortages, labor shortfalls,, and longer construction timelines continue to pile up and surging demand in many areas remains steady or even continues to rise on the backdrop of the upcoming holiday season.

After a robust 33% growth in Q2, the pendulum swung the other way for Intel’s PC Platform. This quarter the business saw a 2% decline.

The company largely attributed the decline to the aforementioned supply constraints. Coupled with what some analysts like Gartner are calling a likely slow in demand, this number will likely face a lot of scrutiny. However, I’m not as sure the slowing demand is realistic. IDC recently adjusted the PC market TAM back to growth, and I tend to believe secular trends will drive a longer tail on PC demand growth than some think. Part of why the shortage is likely to last a lot longer than many are expecting.

Another important note as it pertains to Intel’s PC business is the roll off of the Apple Mac revenue. While this is certainly a factor for the YoY decline, the company has already largely had this accounted for in its share price and overall sentiment. If you were to exclude Mac numbers on a YoY the client business growth would have been more robust. Again, this isn’t to say the loss of Apple wasn’t significant, it’s just a reiteration that this has been well known for some time, and the roll off period will likely make results look a little worse than they really are.

The interesting comparison will come next week when AMD reports. If their PC numbers are as strong as they were in the past quarter there will be questions raised for Intel because it will likely have market share implications. This will be important to watch and will likely draw a lot of attention.

After 2 quarters of perceived turbulence and revenue declines YoY, Data Center swapped with Client and went from red to black showing a nice 10% YoY growth. I only say perceived because the first two quarters were considered slow, but were against a backdrop of two of Intel’s best ever DCG results.

With the news last quarter that Ice Lake shipments had usurped its 14nm units, the company finally ticked that box and is moving forward with its next generation, which matches up nicely with AMD’s 7nm. We are also beginning to witness the end of the nanometer debates as Intel and TSMC are both changing the marketing of their architectures to match rather than the continued confusion around 10nm+ vs. 7nm etcetera–Happy to see this come to an end.

It was a solid quarter for DCG, much like client, it will be very interesting to hear from AMD on the growth of its server products next week.

Intel has been aggressive with its strategy from the big announcements including IDM 2.0 to the IFS advancements to the beginning of construction of its 2 U.S. based fabs, the longer term lens provides more optimism for Intel. Early commitments from Amazon and Qualcomm provide a bullish outlook for the foundry business, and a new line of GPUs as well as the roadmap to RibbonFET are indicators that the Pat Gelsinger led Intel is executing on its plan. Of course, the numbers will have to back it up as the street is anything but patient. For persons with a longer term lens though, this should be viewed as encouraging.

The chip shortage, which has been mentioned throughout this analysis, is impacting supply chains worldwide, and still requires repair. Intel should benefit in the mid to long term by increasing production and offering greater geographic disparity of manufacturing including more in the U.S. Serving as a U.S. based foundry will also bode well for the company as that business ramps up.

While less covered, It was also encouraging to see some of the company’s adjacencies, such as MobileEye and IoT, show YoY growth. MobileEye had another record quarter growing 39% year over year, which follows last quarter where the company announced eight new design wins and partnerships with 13 of 15 top automakers. IoTG also had a record revenue quarter, hitting a billion in revenue and showing more than 50% YoY growth.

For the fourth quarter, Intel announced the following guidance:

Guidance for the 4th quarter came in just about expectations of $18.24 billion.

As we progress into the final quarter of 2021, I maintain my position that the street will be watching and holding Intel and CEO Pat Gelsinger accountable at every turn. In many cases, it seems Intel receives even tougher criticism and scrutiny than its competitors, but that is the way things work when you have been the industry bellwether for so long. I have been extremely fond of Pat’s transparency and market communication. In due time, I believe this will pay off.

As I reiterated throughout this note, the company’s results will likely be better defined when market share analysis and growth across the semi space this quarter is reported from its competitors and chipmakers in other (largely) segments like Qualcomm and NVIDIA report their quarterly results. It will also be quite interesting to see how Apple’s Mac business performed as the M1 matures.

My overall sentiment on the space is that the semiconductor TAM will only expand and even on slightly lesser market share, Intel still leads in many categories and this quarter’s results were solid against the current subset of information available. It will be important to keep an eye on the shortage, pay attention to Intel’s diversification plays and manufacturing growth over the next few years. It shouldn’t be lost on anyone that Intel will be the most likely candidate to help us emerge from this chip shortage as repatriation of semiconductor manufacturing, especially leading edge, has to be a focus if we are going to get our supply chain woes under control.

Intel Provides its Multi-Year Roadmap Beyond 3nm to 20A