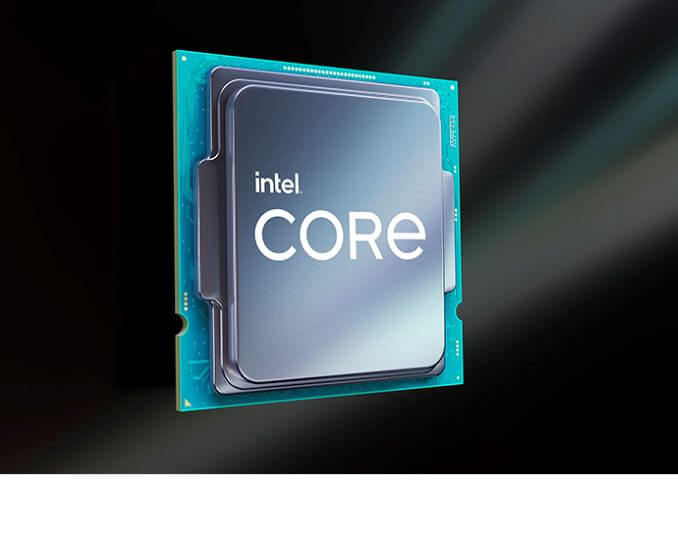 Analyst Take: Intel had a very busy CES making a wide variety of announcements, but its biggest announcements, as expected, came in the companies broad launch of new CPU designs that will expand the companies presence among newly launched laptops and desktops in 2021. Below is a list of the company’s highlights, along with a brief analysis of the top three listed highlights as the gaming announcements will need to be looked at more deeply in the coming days/weeks.

The vast introduction of 50 new processors should significantly beef up its diverse offerings to help its OEM partners build devices that meet a growing set of customer demands. As the use-cases for notebooks and desktops continue to expand from simple daily use for surfing and streaming to the most resource-intensive design and gaming use cases, the diversification and vast offerings will be important.

One announcement that I was particularly impressed by was the updates to Core vPro and the announcement of the Evo vPro platform for business. The vPro platform is really about the company setting a strong foundation for hardware security, powerful performance focusing on graphics and improved Wi-FI, exponentially more capable AI performance, and finally greater productivity and battery life. These are all among the demands of discriminating users looking for designs that meet technical and ergonomic demands.

The third announcement, a series of 10nm Intel Pentium Silver and Intel Celeron processors, was a “take me back” moment. The company relaunched an iconic name in the Pentium brand that graced so many early laptop and desktop units. The focus of these new designs is education and seems to be tied to democratizing lower-cost notebooks that meet important productivity and performance requirements for students required to do more remote learning and a likely continuation of this trend.

In addition to the company’s CPU focused announcements, the company also turned its attention to the intelligent vehicle space, which of course will be a hot topic at CES 2021.

Some of the key announcements made by the company include:

Analyst Take: The underlying theme of the company’s Mobileye announcements was around the idea of bringing more intelligent vehicles to every person, everywhere. This is a big undertaking in an increasingly crowded space where big semiconductor companies like NVIDIA, Qualcomm, and Intel, among others, are vying for key OEM design wins AND facing the continued explosive growth of Tesla.

Intel’s vast experience with the near 1-billion mapped kilometers, and perhaps more interesting, the companies XPU approach for building a lidar system-on-chip (SoC) for Mobileye use in vehicles in the next 4 years is something to watch closely and an important development for the company. The testing in major markets in 2021 will be interesting to continue to observe as we watch to see how Intel’s business in the AV space continues to grow as interest and demand for intelligent vehicles proliferates on a global scale.