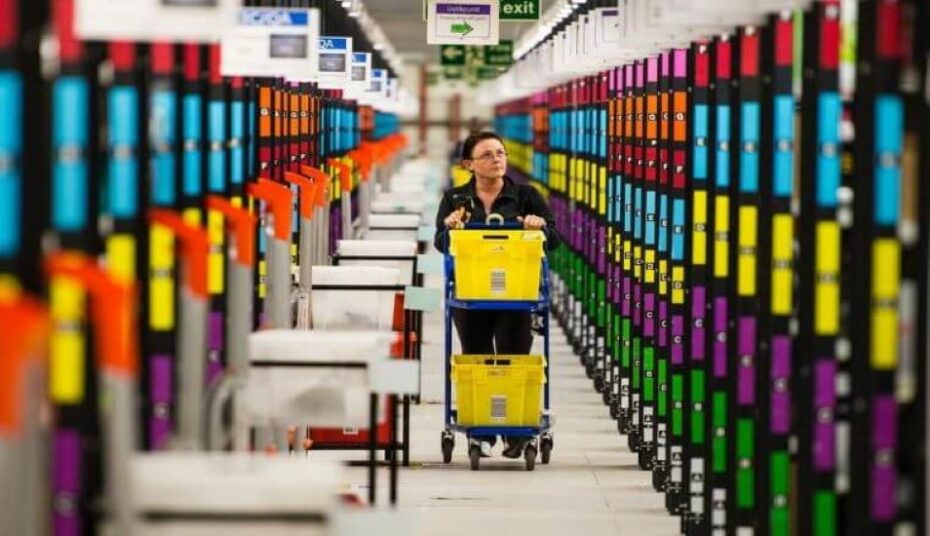 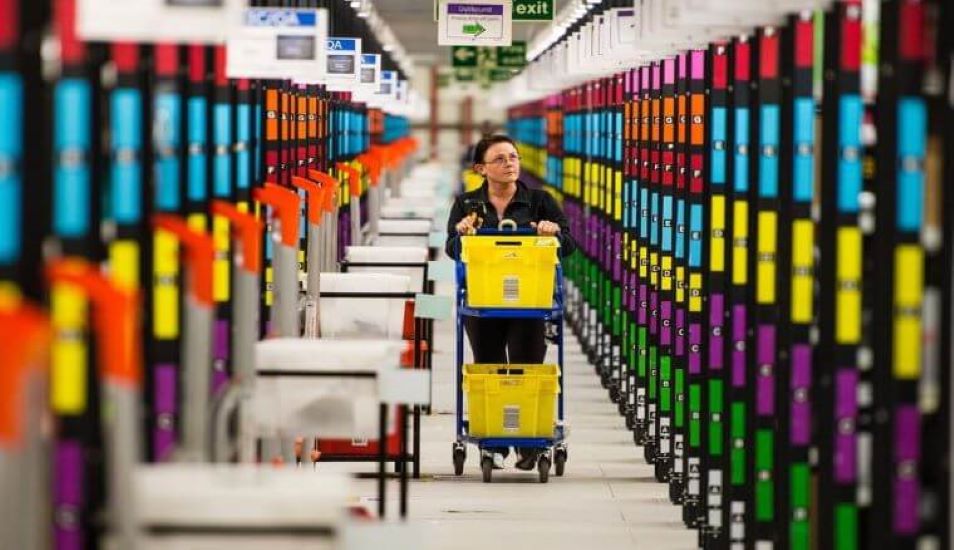 Ecommerce and Amazon Web Services get all the glory. Inside the company, a range of segments are unveiled — most recently, Scout, Pharmacy and Wardrobe.

Amazon wrapped up a robust quarter for big-tech companies, delivering a staggering $108 billion in sales in the first three months of the year, a 44% increase.

The results reflected continued momentum from the pandemic recovery and government stimulus that was, at least in part, redirected toward Amazon AMZN, 1.46%.

Apart from ecommerce, which is what Amazon is known for, the company’s Amazon Web Services cloud business posted fast growth of over 30%. Revenue for the quarter was $13 billion.

Following the wave of outperformance across FAANG and other big-tech names including Microsoft MSFT, 1.69%, Qualcomm QCOM, 1.90% and AMD AMD, 1.61%, investors may have been unsurprised by such stellar results.

Still, the story around Amazon keeps getting better as the company seems to be getting it right on all fronts, and indicators for the future are that its growth and trajectory are sustainable.

Perhaps most impressive, and sometimes lost in the shuffle, is just how well Amazon is executing on its business plans. And while there is no lack of Amazon detractors, the company has been relentless in inventing and investing, while showing a more empathic side by putting money toward communities, employees and sustainability.

Despite Amazon’s size — it’s now valued at about $1.8 trillion in the stock market — innovation has gone hand in hand with investing. That forms the unheralded part of the long-term growth story.

Here’s how Amazon has innovated and invested in its businesses:

Prime: The company has spent significant resources to improve how quickly it can get products to customers. While it has been doing same-day deliveries since 2009, Amazon now offers Prime members same-day delivery in many markets on orders placed after 5 p.m. For Amazon, this isn’t the endgame but rather a step in the right direction.

Scout: Scout, the company’s autonomous delivery robot, has already been introduced in several markets with the intent of scaling delivery. During the pandemic, it even played a role in touchless delivery interactions. It’s still early days for Scout, but this is just part of Amazon’s path to further optimizing delivery through autonomous technologies such as robots and drones.

Pharmacy: Amazon is aggressively entering high-growth markets, taking its ability to outmatch the competition with logistics. Amazon Pharmacy is a good example. This offering, which the company rolled out in November 2020, puts Amazon in the pharmacy space, reaching many U.S.-based customers with the ability to fill their prescription medicine without a delivery fee. Prime members get special benefits such as free two-day delivery and 80% discounts on generic drugs if paying without insurance.

Building on successes: Scout and Pharmacy represent just a few of the inventions and innovations coming out of Amazon. Echo, a smart speaker, and Ring, a home-security camera, continue to be built out. A new offering is Amazon Wardrobe, which enables customers to receive diverse clothes options and keep only what they like. It would also be remiss not to look at Amazon Studios, which saw its original content receive 10 Golden Globe nominations to go along with 12 Academy Award nominations.

The other big storyline for Amazon has been its notable efforts to be a better corporate citizen. The critics exist and will always be outspoken when a company has the kind of success that Amazon is achieving. However, the company’s contributions have been substantial and continuous, and this bodes well for long-term prospects and its relationship with customers and shareholders.

Being able to give is one thing, but being able to hire 400,000 new employees, invest over $18 billion in small and medium-sized businesses and lead by example with its $15 minimum wage mandate, then turn around a lead a climate initiative that now has over 105 signatories, including some of the world’s largest companies such as Microsoft, IBM IBM, -0.01% and Pepsi PEP, 0.32%, are a series of impressive feats.

Amazon has recently raised its commitment to inclusion and diversity, which has the company introspectively looking at its hiring practices and setting ambitious goals, including doubling the number of Black senior-level executives and additionally growing the number of women in these roles by 30% as well. Amazon’s focus on the workplace also yielded recognition as the number one place to work by LinkedIn, in a survey conducted to identify the best places to grow your career.

Amazon’s business is growing at an impressive rate, but that is only a fraction of the story. From the outside looking in, it appears the company does everything well — even its efforts to vaccinate its employees (and their family members) have been impressive. With the free cash flow that the company is creating, it can spend money to manage a safe return from Covid-19, pick and choose vast ESG investments, take risks to invent and innovate, all the while hiring and raising wages, and outperforming expectations on a quarterly basis.

There is little to indicate a slowdown in Amazon’s growth. Its businesses across the board — ecommerce, cloud, advertising and devices — are all on a positive trajectory, and it would be hard to predict a different result any time soon.