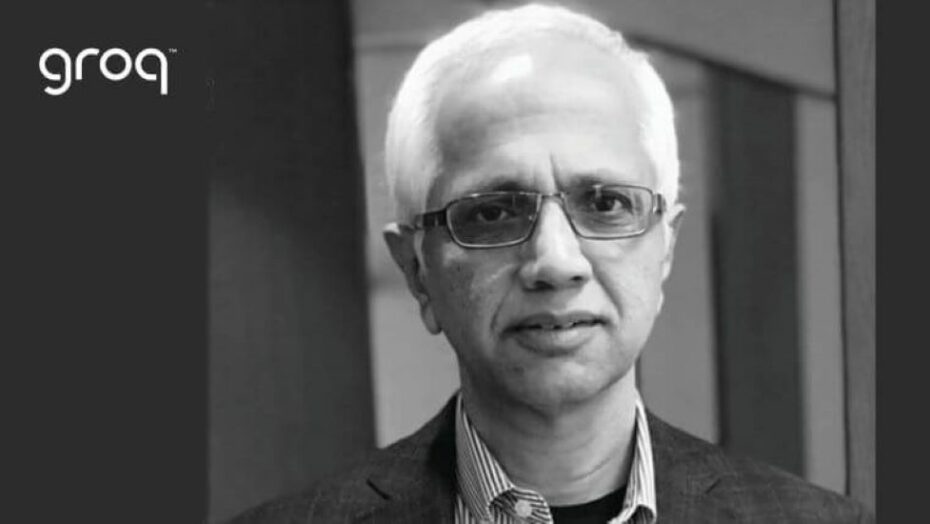 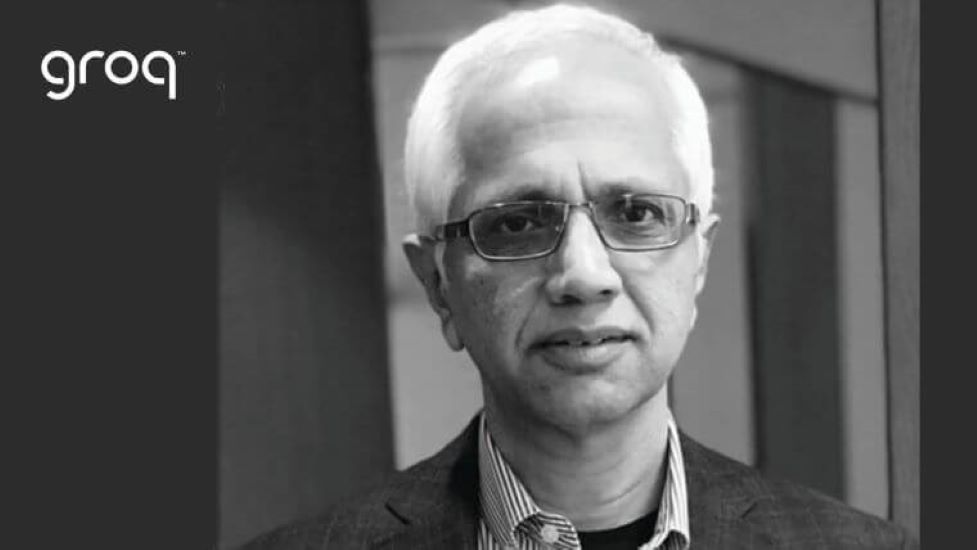 The News: Groq has added former Amazon leader Raju Gulabani to its Board of Directors. Gulabani brings over 10 years of experience as part of the leadership team that helped build Amazon Web Services. This announcement is a prime example of Groq’s commitment to continue to grow their technology solutions and move forward in the market. Read the full press release.

Groq Adds Former Amazon Leader to Board of Directors

Analyst Take: Groq, an innovator in compute accelerators of AI and machine learning, has been steadily expanding its pool of tech experts on its Board of Directors. This appointment of Raju Gulabani comes two months after its previous appointment of Dr. Ford Tamar to the board as well. It’s clear that Groq is making a commitment to further the development of its advanced and innovative technologies that will better position the startup in the market.

According to the press release, Groq’s customers have increasingly been inquiring about cloud opportunities — relatively uncharted territory for Groq. Gulabani spent 12 years at AWS and was a vice president of the database and analytics division, one of AWS’s strongest divisions. His knowledge, expertise, and proven track record of growing businesses will be a good fit for Groq’s Board of Directors.

Gulabani joins the Board of Directors comprised of the following:

I continue to be impressed by the additions that have been made by Groq as it is building a world class board of directors and has also lured in some of the most prominent investors in private markets today.

Additionally, I’m interested to see how Gulabani’s experience will lend itself to the startup. The opportunity for Groq to drive growth and scale in the cloud will be something we are going to want to keep an eye on as it is a big opportunity that has proven a massive opportunity evidenced by the rapid growth of the AI business for NVIDIA.

Disclosure: Futurum Research provides advisory services and is an investor in Groq.