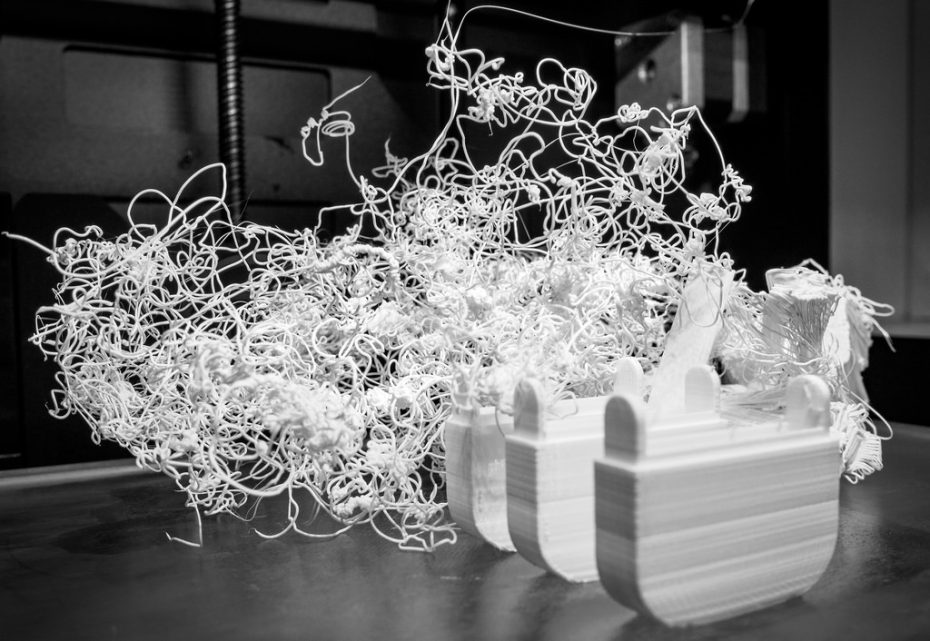 The 3D printing revolution has brought with it an interesting new perspective on personalization. Though it is still in its early days, people are excited about the possibilities of this growing tech. As equipment becomes more affordable, people will have more opportunities to design their own creations. As we lean in this direction, businesses will earn revenue through software and design rather than equipment—changing the face of retail forever.

The real power of 3D printing may be the elimination of the middle man. By placing the supply chain one step closer to the consumer, small businesses, which are focusing more and more on personalized experiences for consumers, will take off. Though there would be a significant upfront investment, small businesses will be able to more easily manage production costs, which will level the playing field for small businesses.

I predicted the early success of 3D printing for marketing last year, but that really only scratched the surface of the potential I see in it. These small businesses would also be afforded the potential of customer engagement. Soliciting clients to produce designs that the company could print or offering detailed personalization on products would add further appeal. By developing a relationship with consumers and offering unique products, the door would open to greater success.

It won’t be long before the middle man is even further squeezed out. If a person twists their ankle and needs a brace, they must go to the doctor, obtain a prescription for a brace, get fitted for one, and then buy it from another source. With an in-home 3D printer, a doctor could simply send the patient the design for an appropriate brace. The patient would print it at home – saving time, money, and pain. The middle man has now been almost entirely eliminated. And this example doesn’t even consider what 3D printing may mean for people who need vital organs.

Though online ordering can save time and energy, it is not always convenient. Anything that needs to fit properly is best tried on in a store first. Again, the future I envision sees that extra step removed. People will buy designs from an online marketplace, program it to their own measurements, and print it at home. It is hard to deny the convenience of such a process or the excitement that designing one’s own products produces. This could be the future of retail fashion.

Of course, this imagines a future in which these printers are affordable for the individual. Though that sounds futuristic, it may be closer than many think.

In 1989, the Fused Deposition Modeling (FDM) machine was patented. In 2009, that patent expired. The result was a huge drop in price – from over $10,000 to under $1,000. The three remaining forms of 3D printers are liquid, powder, and metal-based, each of which were patented in the 1980s. As these patents expire, prices will continue to decrease, and the market for these machines will proceed to open up.

The metal-based 3D printing technologies are generating special interest. That patent will be released in December of this year. The ability for smaller companies to produce metal 3D printed objects is expected to fuel a renewal in the drive toward these technologies.

Look for the Value

Though hardware will become more readily accessible, I expect the value of 3D printing to rise. At its core, this movement is not about the piece of equipment; it is about software development and the resulting designs. The platform is likely to mirror the app stores of today. The software a user chooses will act as an app does on a smartphone. Within the software, users will be able to choose, modify, or even design their own items. This will solidify the software and design element as the true value of the technology.

In time, the hardware will improve while prices continue to drop. I believe it will not be long before at-home 3D printing is somewhat commonplace. As we saw the shift from the very first computers to laptops today, we will see these technologies adopted more in the private sector. The speed of innovation will act to further accelerate that process.