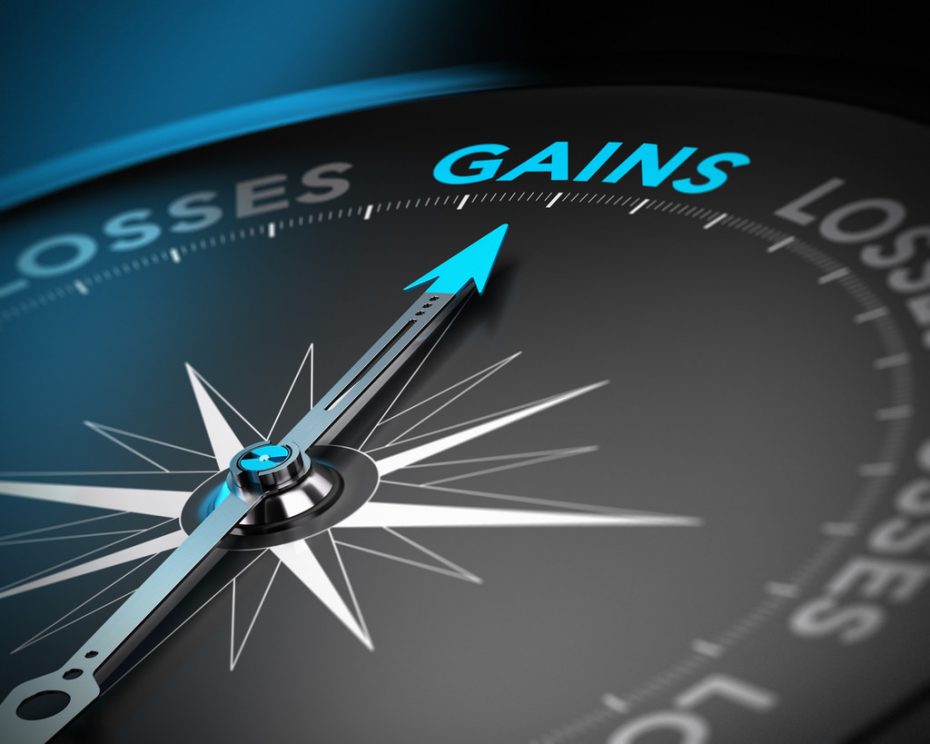 “Management is laser-focused on keeping costs low, but doesn’t quite get IT’s importance to the company… until something breaks.”

This quote from an unnamed source in the latest State of IT survey from SpiceWorks sums up perfectly the picture in their report of static IT budgets at a time of increased business revenue. Despite an increasing reliance on technology coupled with ever increasing cyber security threats, budgets and staffing levels are coming under pressure, meaning that IT professionals are facing the prospect of having to do more with less.

The 2016 survey of more than 800 IT professionals worldwide did bring some good news for tech vendors, however. Much of the hardware and software out there is nearing the end of its useful life so, while IT departments will have to spend wisely, 2016 will see upgrades driving new purchases.

Before looking at some of the key findings, I thought it would be worth adding some context by taking a quick look at where we’ve come over the last couple of years. The last full report from SpiceWorks in 2014 painted a somewhat more optimistic picture for IT.

Gartner estimated that in 2015 worldwide IT spending would increase by 2.5 percent (after adjustments for currency fluctuations). When it came to where the budget would be spent, cloud based services and virtualization adoption was expected to continue apace, while it was anticipated that the use of mobile and BYOD would also continue to expand.

2016: IT Budgets Under Pressure

Now that we’re almost a quarter of the way through 2016—where do we really stand? Overall, the 2016 study suggested that average budgets would rise only very slightly this year, by a mere $2,000 to just over $293K. That figure though actually disguises an anticipated fall in the European, Middle East, and African (EMEA) regions (see below).

Thirty-eight percent of the 2016 respondents said that they expected IT budgets to increase, and increase from the 2015 estimate but down from the 2014 level. That could be a welcome return to an upward trend; on the other hand these fluctuations could be a manifestation of the uncertainty that IT managers are feeling about their budgets. The nearly two-thirds not anticipating an increased budget are likely frustrated, against a backdrop of healthy increases in revenue.

A third of respondents said that they would be looking to increase IT staffing levels in 2016. While that’s an improvement on the 2015 estimate, it still means that two-thirds will be facing increased demands at the same, or lower staffing levels. In today’s environment of increased Shadow IT and cyber security threats, that means increased risk for businesses overall.

What is Driving IT Purchases?

The age-old adage of “If it ain’t broke, don’t fix it”, applies for many IT professionals, with just a quarter saying that new features are what drives most technology purchases. As this graphic from the report shows, it’s end of life and company growth needs that top the list. It’s clear that the halcyon days of IT managers having a wish list of new technology they hoped to buy would appear to be over (if indeed they ever existed).

The allocation of budget spending reveals trends that make complete sense with the rapid adoption of cloud computing of businesses of all sizes, as well as the rise in managed IT services. While today, hardware and software projects still take the lion’s share of the budget, they are both in decline.

Some other interesting points to note about where the budget goes.

While none of these movements are dramatic they are confirmation of the direction of IT resources: Moving away from on-site and in-house toward hosted and managed instead.

As I alluded to above, the responses to questions about security do not inspire great confidence at a time of escalating IT and data breaches. Almost half of IT professionals questioned don’t consider that their company’s data and IT assets are adequately protected. More than half say that not only is security not a top priority, but that IT security investment is inadequate, as well. Nearly two-thirds don’t conduct regular security audits and almost three-quarters say that news of major breaches elsewhere hasn’t led to a change in IT practices.

Those responses to questions about IT security, from those responsible for its very implementation and upkeep, should be ringing alarm bells with executives who are in control of the corporate purse strings. The cost of security breaches is high and in some cases can destroy a business and/or its reputation. Much better to ensure the best possible protection is in place to mitigate risk, than to count the costs incurred after a breach has occurred.

All is not lost, however, on the security front. Almost a quarter of those surveyed said that they would be increasing investment in advanced security solutions this year, nudging the total who would appear to be taking security more seriously over the half way point.

Significant investments are also planned in server visualization, mobility/BYOD, and other hosted and cloud solutions as this graphic from the report illustrates.

The move to cloud and hosted solutions would appear to be accelerating, perhaps due to the outdated nature of many existing OS and server capabilities. SpiceWorks found that a majority of companies in their own network are still using Windows 7, with some still on Windows XP. That’s a situation that needs to be addressed for a number of reasons, not the least of which is security.

The report sets a somewhat pessimistic scenario for the future of IT, with management reducing budgets and undervaluing the importance of the IT function. There’s even a video contribution from IT professionals describing the make do and mend approach that they need to adopt! All of this just makes me curious—what do things look like in your organization.?

Do the findings of the report match your own experience, either as an IT insider, or from the outside of IT looking in? Have you found your budgets decreasing while your workload and/or responsibilities have increased? How attuned to security issues is your company leadership? I would love to hear your thoughts on the topic.

You can find out more about the SpiceWorks report at The 2016 State of IT.