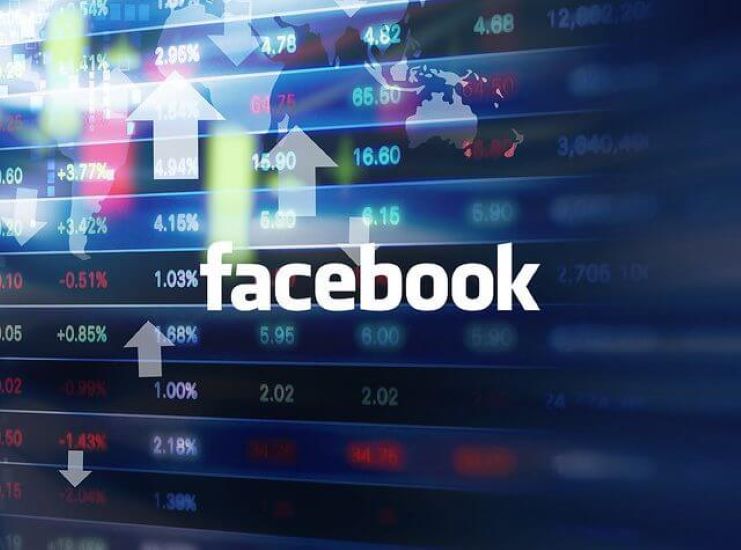 Facebook reported better-than-expected earnings and revenue on Wednesdays as advertisers continued flocking to the site leading to strong revenue and profit.  Meanwhile, user growth at Facebook, which owns Instagram and WhatsApp, was in line with expectations.

Analyst Take: Facebook stock is up nearly 60 percent for the year, so there are these strange opposing forces in the marketplace right now for the company.

On one side, there is a growing revolt among privacy advocates that want to see Facebook further investigated and regulated for their continued questionable (read: abusive) data collection and usage habits.

On the other side, which is much larger and more visible, is a vibrant, growing, thriving community that has billions of users and revenue that continues to grow in most key areas.

I believe that Facebook will continue to be a strong performing stock as long as the numbers continue to grow and the earnings flow. They have shown these past quarters that even large regulatory probes and fines cannot stop the company from making money and their diversification with Instagram and WhatsApp make the company somewhat future-proof from the likely shifting usage patterns of younger users not adopting “Facebook” as we know it.

If the company could find a way to public trust, especially as it pertains to privacy claims, they could see some additional acceleration in growth. However, the approach the company uses to better understand its user is so interconnected to their growing revenue per user due to the extraordinary accuracy of the company’s ad targeting.

Even as a privacy advocate myself, the stock is still a strong performer. The company itself has some trust issues with the public, but investors buy where there is money to be made and if you invested in Facebook this past year, the returns have been handsome.

More Analysis on Earnings from Futurum:

IBM Q2 Earnings In — A Gain, Then a Slide. What I See Looking Forward

Samsung 2Q Earnings In — Profits Down More than 50 Percent