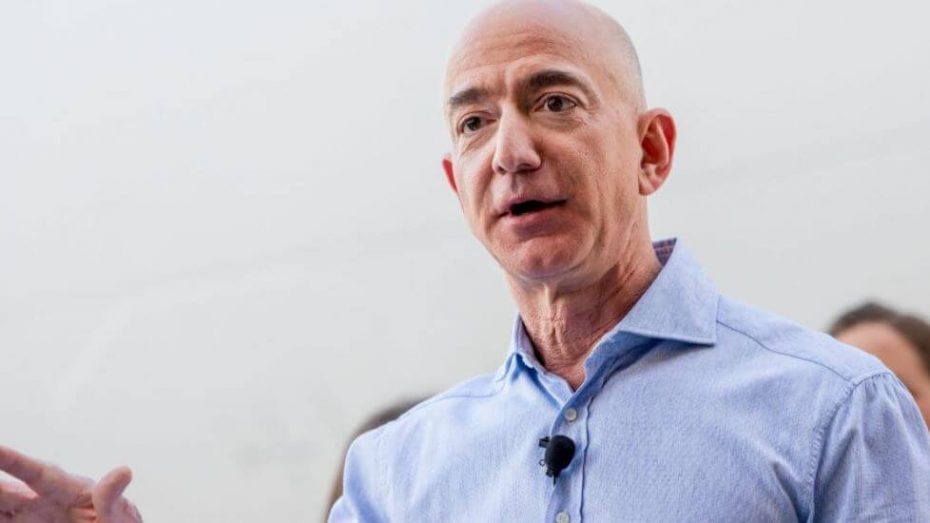 The News: Amazon is facing renewed pressure to answer questions about its use of third-party seller data after European Union regulators brought antitrust charges against the company.

Europe’s top antitrust watchdog, the European Commission, accused Amazon on Tuesday of violating competition law by using nonpublic data it gathers from third-party merchants to unfairly compete against the smaller sellers. It also opened a second investigation into Amazon’s business practices related to the Prime label and the “Buy Box,” which offers customers a one-click button to add a product to their shopping cart. Read the full news piece on CNBC.

Also: Keep an eye out for an expanded report from Futurum’s Olivier Blanchard digging deeper into the EU probe.

Analyst Take: I believe that the EU and any other regulatory body has a rightful duty to investigate anti-competitive behaviors, especially when the company in question has a massive advantage due to resources and scale. In the case of Amazon, the EU probe focuses on an important intersection of Amazon’s business, which is its marketplace designed for SMBs to be able to participate and benefit from Amazon’s footprint.

I have some concerns about the probe, as it indicates certain behaviors that don’t seem to be represented in the business. Most notably, Amazon is aggressively using its marketplace sellers’ data to drive preference to its private label products. At this point, the private label represents a mere 1% of Amazon’s revenue. Walmart, Costco, and Target have 15, 20, and 33% of its revenue tied to private label products. One would think if Amazon was really using its rich data assets to build its private-label business, the results would be driving its revenue to be materially more than 1%. Furthermore, private labels aren’t necessarily a more profitable venture than collecting fees based on selling through products in the marketplace, making the whole argument even more of a reach.

The Buy Box? What about Customer Experience

Additionally, the probe looks into the stack ranking of marketplace vendors and how “searchability” may be impacted by the fee structure and services that the marketplace vendor gives to Amazon. This is also known as the “Buy Box” or the One-Click purchase options that consumers receive when searching on Amazon. I would like to see this proven out, as well as to understand better how this truly is seen as anti-competitive versus a focused effort to be sure products procured on Amazon are meeting the greatest customer experience level, which Amazon may find most achievable when its logistics and fulfillment capabilities are utilized. There is a balance between a company controlling its experience and a company seeking to act in an anti-competitive matter. It’s worth noting that Europe requires a smaller burden of proof to impose fines, so this may work in the EU’s favor, but that doesn’t actually mean Amazon is acting in a monopolistic fashion.

An EU Fine Against Amazon Won’t Mean a Case in the U.S.

So will this head to the United States? I believe the U.S. regulatory bodies will investigate these claims and a wide swath of other business practices of Amazon and other big tech firms. However, I find it unlikely these particular areas of investigation will lead to fines imposed in the U.S. Amazon has invested more than $18 billion this year to support small business, and its marketplace is enabling many businesses that couldn’t possibly compete in the modern digital age to have a relevant growing business.

While Europe has long made it a practice to use American tech companies as a vehicle for raising funds through a series of fines, which have varied from legitimate to speculative at best, I believe the U.S. will be more cautious to fine Amazon for its practice, which enables small business. Additionally, and somewhat related, if Amazon saw a significant fine for this behavior domestically, an App ecosystem like Apple’s would all but certainly require a deep probing, which it may, in fact, need anyhow.