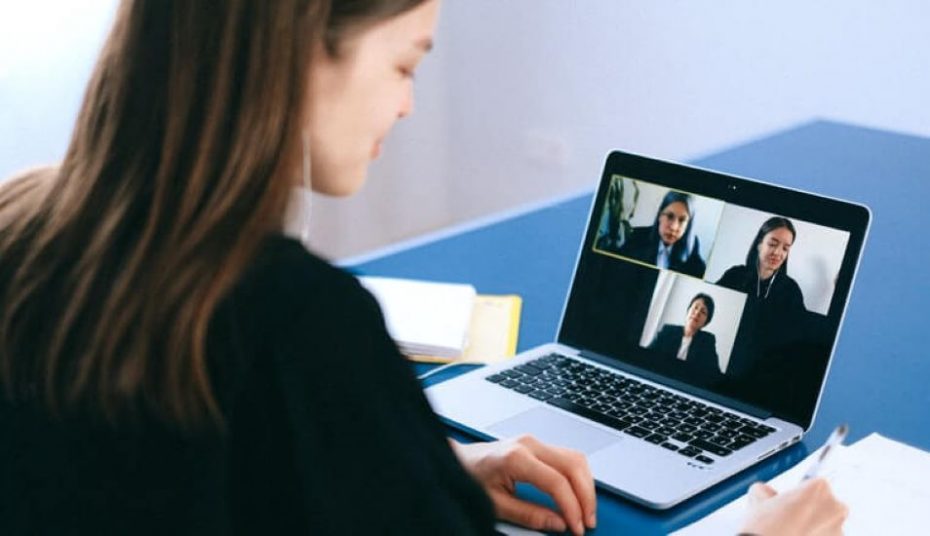 The News: Microsoft adds Teams app integrations for video meetings. Microsoft Teams users can now have access to 20 integrations they can use during video calls with colleagues, as well as automation and low-code app building features available through Power Platform tools. You can read the announcement here in this Microsoft blog post.

Analyst Take: With the goal of eliminating the need to switch screens mid-conversation, Microsoft Teams users can now access a variety of third-party and custom apps during video meetings. Among the 20 apps available with Teams Apps for Meetings are task management apps from Asana and Monday.com, polling tools Slido and Polly, and video interview software from HireVue and Talview. Microsoft’s own Forms app is also accessible, and the company is encouraging developers to build their own integrations for Teams video.

As video calls are becoming more common in the workplace, this move by Microsoft shows the vendor is well aware of this trend and is trying to help employees make their video calls more productive. Although Microsoft already has hundreds of third-party and Office 365 apps that integrate with Teams chat, the integrations for video meetings are new. Similar to traditional app integrations, Teams Apps for Meetings lets users conduct simple interactions without being distracted during a video meeting. For example, co-workers can add a new action in Asana without interrupting a Microsoft Teams video.

Microsoft’s announcement comes after Zoom announces it has also added third-party integrations to its video platform. Zoom’s Zapps integrations feature a wider range of third-party apps, including Slack, Salesforce, Dropbox and Coda. As most of today’s workforce is working from home during the pandemic, both of these companies are trying to accommodate the need for seamless integration with other business applications as coworkers try to easily collaborate during meetings. As the number of apps that employees are required to deal with during day-to-day tasks increase, it makes sense to allow these apps to integrate with others.

In the same blog post Microsoft also announced that Power Apps, Power Automate, and Power Virtual Agents apps for Teams are now generally available. Power Apps for Teams allows users to build and manage low code apps right within Teams. Power Automate app for Teams contains a simplified workflow designer and a number of templates to help anyone automate routine tasks. And, Power Virtual Agents app for Teams makes it easy to build and deploy bots to support a range of scenarios, from IT helpdesk, operations FAQs, and HR issue resolution.

By Microsoft enhancing video capability via Teams, the vendor is smartly trying to make the task of sharing ideas and information with coworkers easier. As most of us are having to use video calls both internally and externally as a means of communication, the easier we can collaborate, the more productive our work. The fact that Microsoft and Zoom are, in a sense, having a video application race with one another, only benefits their end users. I predict that video integration capabilities with third-party apps will only improve from here and make our work collaboration and communications even easier.

Microsoft Starts The Year With Another Blowout Quarter