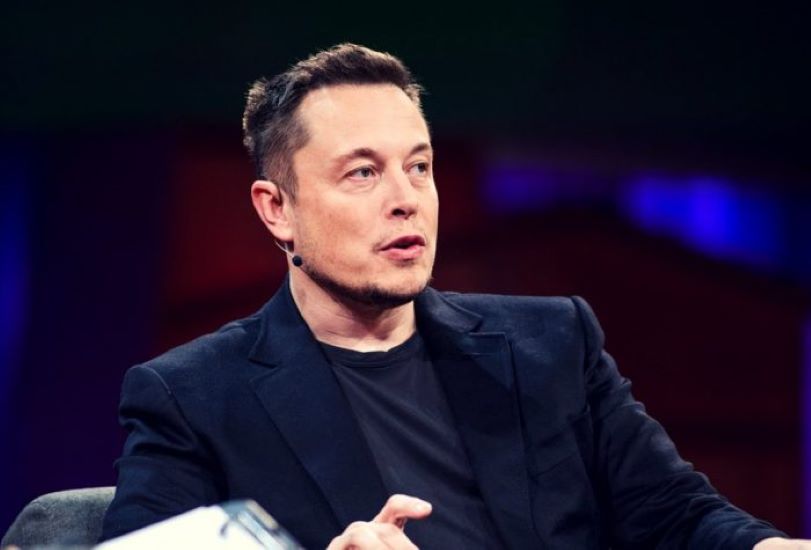 Elon Musk is looking to insert Bluetooth-enabled implants into your brain, claiming the devices could enable telepathy and repair motor function in people with brain trauma such as a stroke or vision in people born with blindness.

Speaking on Tuesday, the CEO of Tesla (TSLA) and SpaceX said his Neuralink devices will consist of a tiny chip connected to 1,000 wires measuring one-tenth the width of a human hair. Musk focused on the importance of the device size as he believes people wouldn’t want them to be too large. Perhaps the bigger question, should people want them at all?

To read the full article and my complete contributed comments to the article, please visit the post on CNN.

Analyst Take: While Elon Musk is getting all the credit, he is actually just a big investor. One Hundred Million to be exact. This particular Elon Musk venture has two sides to it. It has the ultra-humane and societal advancing technologies that enable the technology to help people who genuinely have disabilities that current medicine haven’t been able to solve. In that right, it is amazing, outstanding and deserves recognition and every opportunity to get to market.

On the other side, we have reached the fork in the road, because while Musk is certainly alluding to these life changing benefits, it would take an unprecedented level of ignorant bliss to not see that this isn’t a play limited to healthcare and helping cure brain injuries and blindness among other brain trauma. Musk’s ambitions are broader, he is looking to lead with a tangible movement toward singularity. Not just human machine partnerships, but human machines. And I’m not single handedly saying that the product Neuralink immediately brings to market will be the undoing of society, but anytime we implant a device in our brain that has the ability to stimulate specific parts of it, we have to wonder if this is good for us as individuals and for society.

I believe Musk’s project has viability and I hope the trials, if specific to healthcare, are seen put into motion. A series of successful outcomes could genuinely improve lives. I also would love to see Neuralink explore the technology for mental health issues that are largely ignored in society. Having said that, in the wake of massive ethics issues with companies like Facebook and Google and the way these companies harvest and utilize data, it is very hard to entrust private enterprise, barring meaningful regulation with the ability to use electric stimuli in our brain to potentially influence or modify behavior.

I am also confident that these discussions will continue for the foreseeable future. We are moving to an era where therelationships between Humans and Machines will become increasingly symbiotic. AI, outside of our physical being is rapidly advancing and robots are already starting to do our jobs (not just the standing Boston Dynamics type of robots).  What I hope for most is that big business and regulators find a way to make sure that the advancements of these technologies that are already massively changing society are given the attention, and potential regulation to make sure the bounties of technology advancement, like AI, are used for good. After all, that is what Musk has been saying all along.

For more on Human Machines, check out our New Book, Human/Machine.

Read More from our Analysts:

The European Commission strikes again: Pay the toll, do not pass Go.
FaceApp is a Gigantic Cybersecurity Risk — From Fun to Dangerous in an Instant
Prime Fine Day? EU Competition Chief Has Amazon In Her Crosshairs
The original version of this article was first published on Futurum Research.