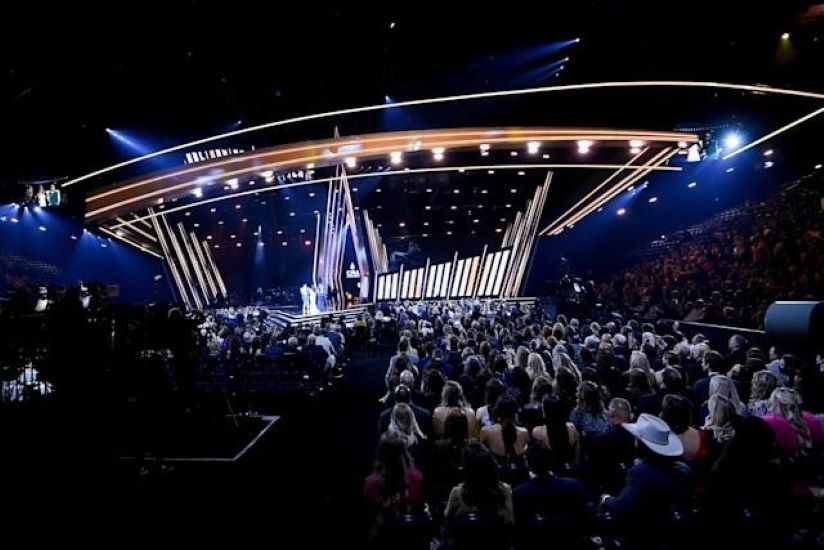 The News: In a new twist on awards shows, the Academy of Country Music Awards has partnered with Amazon Prime Video for live streaming of the recent awards show hosted by Dolly Parton. Read more here.

Analyst Take: The news of the Academy of Country Music Awards announcing that the show would be exclusively live streamed on Amazon Prime Video is pretty big news on the streaming front. I got the chance to pop on Cheddar TV this afternoon to talk briefly about it, so I figured knocking off a quick fast take on this might be warranted.

I think this is the first of more exclusive streaming agreements we’ll see, especially as it relates to awards shows, which have increasingly declined in popularity as audiences have fairly quickly grown bored by a format that is both dated and affords an arduous and often interminably long viewing experience.

Today, People consume content in different ways, and our collective tolerance for commercials and being held captive by content that’s not captivating is rapidly waning. For these, and other reasons, this streaming partnership makes good sense.

For Amazon Prime Video, this is a no-brainer. The cost of the show as shopped to CBS (and presumably other networks) is estimated at somewhere north of $20 million. Whatever the ultimate cost to Amazon Prime Video for exclusive streaming rights is a veritable drop in the bucket for the streaming giant. For Amazon Prime Video, it’s absolutely worth a test. For the Academy of Country Music Awards, I’m not sure they had many options once CBS declined to renew and presumably other networks weren’t interested. In the past, the show has been able to pull 10 million same day viewers and double its closest time slot rivals in the 25-54 age group, but last year, that viewership turned to just 6 million viewers and a weaker demo group. This, along with the lackluster performance of other awards shows did not bode well that this would eventually turn around. Awards shows in their current format are passé.

The Benefits to CMA Viewers Afforded by Amazon Prime Video

The upside for viewers by way of this live streaming format is significant. The benefits afforded by Amazon Prime Video include:

The Downside? Making All People Happy is Rarely Possible

It totally makes sense why this streaming partnership would be worth a gamble for Amazon Prime Video and the overall value it can potentially deliver to fans is significant as well. The downside? There’s always a downside. Some country music fans aren’t thrilled about only being able to access the CMA show by way of Amazon Prime Video and an $8.99 30-day trial. Speaking as someone who agrees to any number of trial memberships with any number of platforms in order to watch content I want to watch, this is a non-issue for a whole lot of people. It might take a little time for people to realize that spending $8.99 to watch an awards show is no different than buying a movie, a pay per view fight, or anything else they want to watch.

I wasn’t planning on watching the Country Music Awards show this year as for me, awards shows have largely become a yawn-fest. The CMA partnership with Amazon Prime Video, however, makes me interested to watch and see how they’re able to change it up. I think it could be the beginning of Amazon paving the way for streaming awards shows, much like it has done with sports by way of the NFL Thursday Night Football agreement and with other live TV and music by way of its Prime Day concert series.

Amazon Studios head Jennifer Salke said that these initiatives are viewed by Amazon as “big cultural moments around content” and she’s right. This represents a big change. A big change to something that has long been a part of our culture, but which has become tired and more than a little boring. If awards shows are going to continue, they need to be recreated in a way that makes them compelling and enticing to audiences who have many, many other choices when it comes to what they watch, as well as where they watch.

Of course, there are questions that remain to be answered. Will interested viewers actually sign up in order to watch? Can streaming in a new ecosystem actually drive new viewers to a show? Will the added benefits: the shopping, the change in format, the lack of commercials satisfy what viewers are looking for in entertainment experiences today? What will the numbers look like and how will Amazon report on them?

This will be interesting to watch play out.