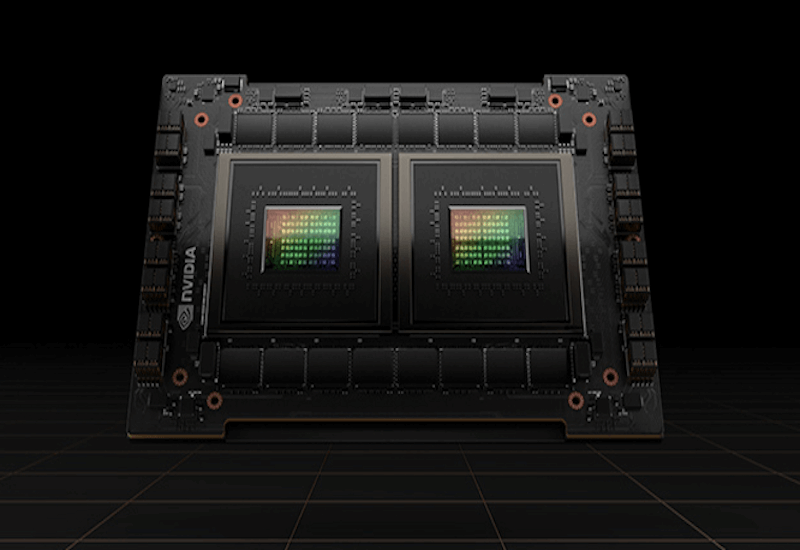 The News: Two months after launching its new NVIDIA Grace CPU Superchips and NVIDIA Grace Hopper Superchips for compute-intensive uses including Digital Twins, HPC, AI, and supercomputing, NVIDIA has announced that the first servers to integrate the new chips will be available for purchase from leading Taiwan-based server makers in the first half of 2023. The announcement, made at the Computex Taipei 2022 event on May 23, unveiled that the first Grace-powered data center servers will be available in dozens of models from vendors including ASUS, Foxconn Industrial Internet, GIGABYTE, QCT, Supermicro, and Wiwynn. Read the full Press Release from NVIDIA.

Analyst Take: When NVIDIA first unveiled the upcoming NVIDIA Grace CPU Superchips and NVIDIA Grace Hopper Superchips at its Spring GTC 2022 event in March, the compute power and possibilities of the new Superchips were exciting for a wide range of data center users, from industry to research, the sciences, and other fields that constantly require more and more power to do their work.

NVIDIA’s commitments from leading Taiwan-based server makers to integrate these powerful and flexible Superchips in a wide range of data center server models for shipments in the first half of 2023 is likewise exciting. That is exactly what NVIDIA customers expect – to be able to harness these new high-powered capabilities in new servers as soon as possible for their critical computing needs from well-known, savvy vendors who can deliver the goods in a workable timeframe.

These are no ordinary chips from NVIDIA.

The Grace CPU Superchip can run all of NVIDIA’s software, including Omniverse, NVIDIA HPC and NVIDIA AI and is designed for AI, HPC, cloud and hyperscale applications.

The ability for customers to be able to buy these off-the-shelf servers for their data centers is starting next year will be an important plus from NVIDIA and its server maker partners.

What these Superchips Mean for NVIDIA and Data Center Server Customers

The new NVIDIA Grace CPU Superchips and the NVIDIA Grace Hopper Superchips once again set up NVIDIA for even more success in the enterprise, HPC, and scientific computing marketplaces as the company continues to bring ever-higher levels of performance and computing capabilities for users of all types.

As I wrote in March, these latest innovations from NVIDIA are impressive, setting laudable new performance standards which clearly display the continual out-of-the-box thinking that goes on in the minds of the company’s developers, engineers, and visionaries.

Why is this so notable? It is simple – NVIDIA, the GPU company, is now producing CPUs in addition to its powerful and market-leading GPUs. This is part of NVIDIA’sa plan to build CPUs that can work even more closely with its own GPUs through the powerful interconnects it is also developing and building. I believe that is a bold move in a CPU market where existing giants like Intel Corp. and AMD already dominate.

This is a gutsy strategy, but not a surprising one, and plays to the expectations of NVIDIA, its development teams, its bold executive leadership team, and its broad user base that demands such innovations from NVIDIA.

It will be exciting to watch as these new data center servers begin to arrive in early 2023 with their powerful NVIDIA Grace CPU Superchips and NVIDIA Grace Hopper Superchips, ready to take on demanding and high-performance customer workloads for customers. It will be interesting to see the possibilities they provide and the expanded creativity and capabilities they provide for their users.