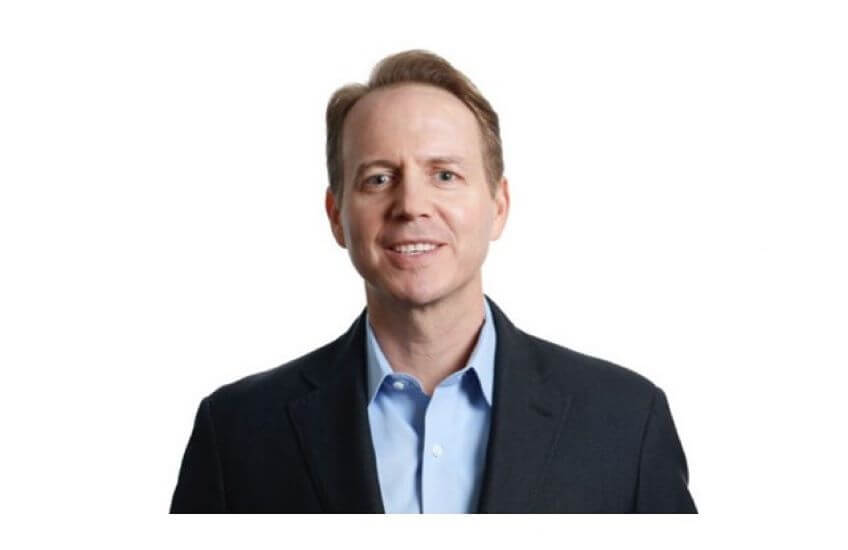 Analyst Take: With the names reporting this week, Citrix finds itself a bit under the radar, but the company did have a good quarter despite the mixed result (Up on EPS, down on revenue)
After reading the companies investor letter for the quarter, I feel more bullish on the company’s long term prospects.

As I see it, Citrix is a company that is making a major transition to recurring revenue, subscription and cloud. Anytime a company is in this situation the revenue often has to be sacrificed in the short-term in order to pivot the model and grow over the longer horizon. I liken it a lot to what Splunk has been doing over the past several quarters, which required a temporary side step in order to pivot and grow in a way that will make its solutions sticker and share value greater.

Back to Citrix. A couple of comments from the ER that I thought were noteworthy

The company had several other strong data points, but I see these as the most closely correlated with the company’s re-positioning to subscription based growth. In short, these data points indicated substantial growth in ARR, SaaS, Paid Subscribers, and SaaS Mix. All of which indicates positive progress.

Citrix CEO David Henshall did suggest that the ARR growth could decelerate, especially if the company’s Wrike acquisition is removed from the figure, however, there has been clear indicators of the company’s sales reorg and go to market strategy changes being modified to accelerate growth so the company can capitalize on the business opportunities in its immediate purview.

Citrix Solutions Are in the Right Spaces

Citrix lives in a crowded space that includes virtualization, remote workspace, security, application delivery and other key IT modernization technologies.  That existence in a crowded space could be looked upon as negative with big players like Microsoft, AWS, VMware, and others all vying for the same TAM. However, the TAM is expanding, cloud is increasingly going hybrid, and Citrix has a strong footprint in enterprise and is well positioned to compete across its portfolio.

Of course, the proof is in the pudding and Citrix is moving sideways revenue wise when many cloud and IT providers are seeing strong growth. I attribute this largely to the business model shift, but accelerating growth over the next few quarters will be an important proof point to win back investors and build confidence with enterprise users.

Citrix has a nice product mix, strong leadership, a legacy of high-profile clients, and a good opportunity to grow if it can make this pivot to recurring swiftly, and with minimal disruption to its current deployed customer base.