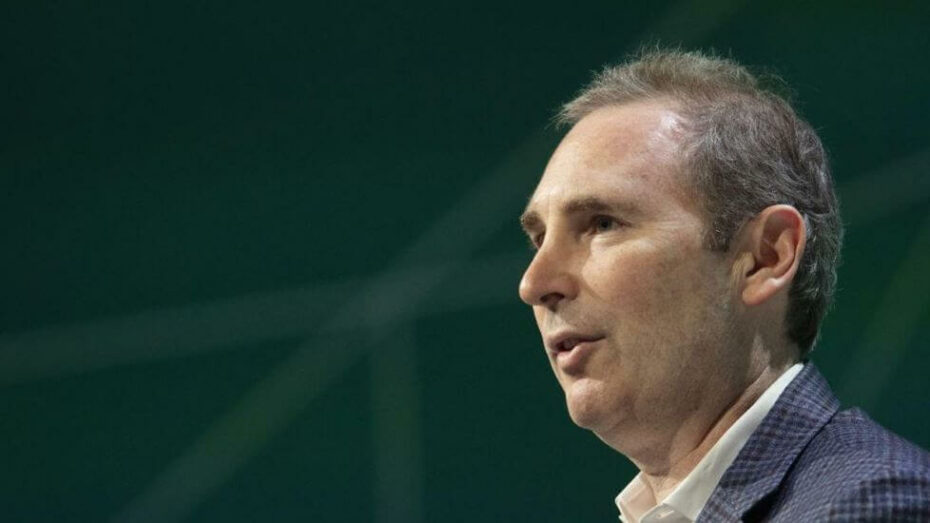 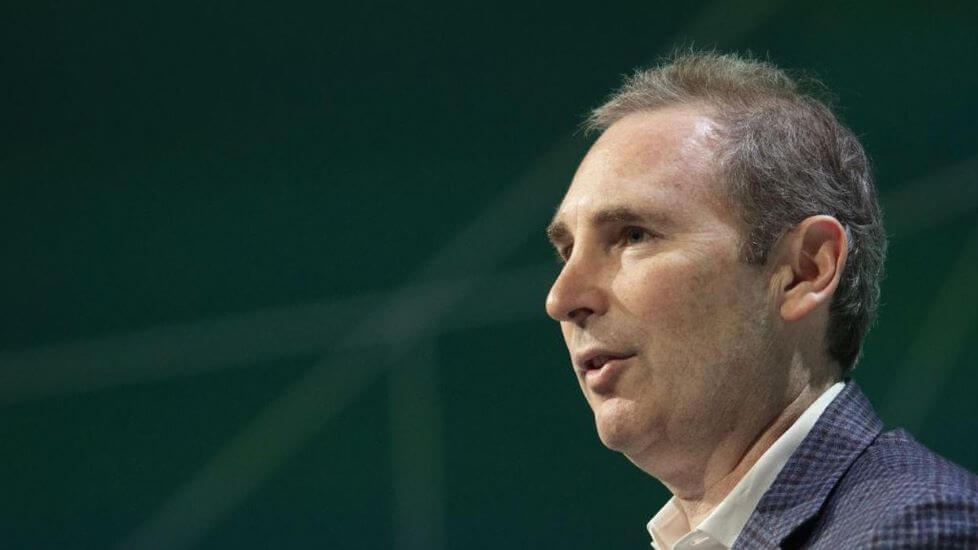 The News: Amazon shares fell more than 5% in extended trading on Thursday after the company reported its first revenue miss in three years and gave weak third-quarter guidance.

Amazon’s revenue grew by 27% year over year to $113.08 billion, marking the third consecutive quarter where it has surpassed $100 billion sales. However, that still fell short of Wall Street’s projected $115.2 billion.

For the third quarter, Amazon said it expects to book sales between $106 billion and $112 billion, representing growth of 10% to 16% compared to the same period last year. That’s well below consensus estimates of $119.2 billion. Read the full news piece on CNBC.

Analyst Take: A lot happened in this earnings window for Amazon. From Prime Day to major product and footprint expansions for AWS, to Amazon Developer Paid Skills being introduced at Alexa Developer Day–The earnings release is always a great reference for the vast updates across business units that took place during the quarter.

This quarter’s earnings were immediately dominated by the revenue number coming up short for the first time in what feels like forever. And despite 27% growth year over year, and stronger margins that saw the company beat EPS by over $2.80, the sentiment was largely negative with only revenue in focus.

Of course, there were more eyes than usual on Amazon with newly minted CEO Andy Jassy delivering Q2 results as the first time as CEO.

To be very clear, the results are not in any way an indicator of Andy’s present or future success in the chair. As I’ve said in previous commentary, Andy will carry the torch forward, and Jeff Bezos will not be an absentee chairman. The transition should be smooth and continuity should be felt throughout the company’s efforts and results.

AWS Grows 37% Coming in Above Target

AWS delivered a strong quarter beating expectations and usurping its recent trend of ~30% growth. Now at over $14 billion in revenue, the cloud business unit saw growth of 37%, which surprised many analysts, but I knew that outsized growth was a distinct possibility.

It’s easy to wonder if this growth can be sustained as the law of large numbers continues to impact percentage growth rates that market observers seem so fixated on.

To reiterate past sentiment –the growth has been so prolific for so long, and what we see here is the law of large numbers. Growth in terms of revenue isn’t slowing in any measurable fashion, and the AWS portfolio is scaling at the infrastructure, platform, and software layer. With dynamic additions to support trends like 5G, AI, IoT, Collaboration, and Analytics, I feel the next wave of growth for AWS is in good hands with that 30% threshold being the number to watch.

I’m also overall optimistic about Amazon’s continued efforts in broad communities to do more than just make money. While this is a bit less earnings centric, I have been long bullish on enterprise commitments to the greater good as part of a brand, marketing, and customer retention strategy, not to mention an employee acquisition, development, and retention strategy as well.

Having had the chance to do an extensive tour of the Amazon SAT2 facility in San Marcos, Texas, I had the chance to observe first hand the company’s community engagement, job creation, upward mobility, focus on safety, sustainability efforts, and application of leading edge tech within its e-commerce business to continue to develop market leadership. I’ve found myself skeptical at times of the ability to create a safe, growth oriented environment for employees and was pleasantly surprised after spending time in the 800,000+ square foot facility.

Amazon, while often in the crosshairs of negative public opinion, is making significant investments in sustainability, small business, job creation, living wages, regional expansion, housing and urban development, and more. These efforts deserve recognition, and I believe Amazon will continue to increase investments in all of these areas.

Let’s be clear, missing revenue targets should never be viewed as an out and out success.  Furthermore, tame guidance beneath the street tends to frowned upon as well. However, Amazon has had such tremendous results since the onset of the pandemic that I believe the market had become almost complacent about these outstanding results.

27% revenue growth north of $100 billion is a very strong result even if the numbers did fall just short. Also, the ability to operate so profitably as the company’s revenue trajectory scales toward half a trillion annually is also a feat.

Q2 was not a failure in any way whatsoever. We are seeing a post-pandemic inspired return to normal that is anything but normal. In my world, this growth at this revenue and scale is noteworthy and I believe the street needs to reset its perspective. There is much to be bullish about at Amazon, and Q2’s results should be one of those things.