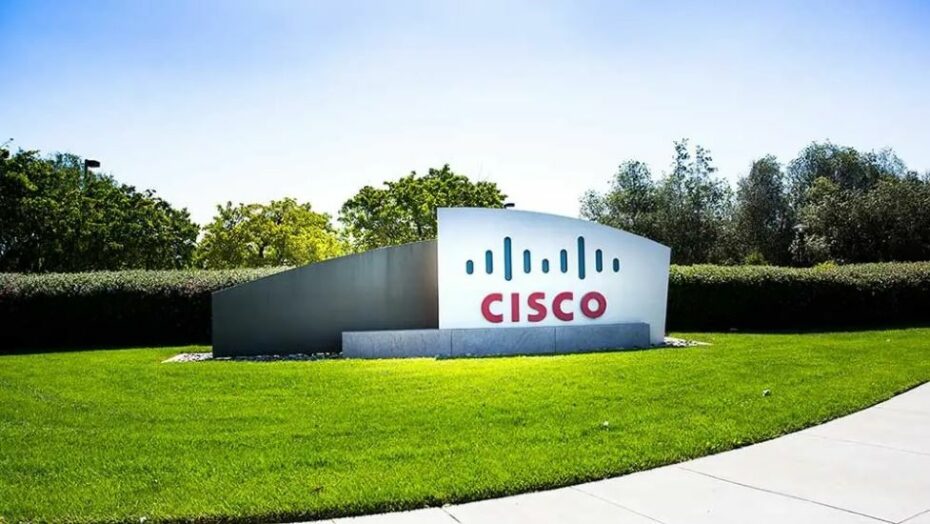 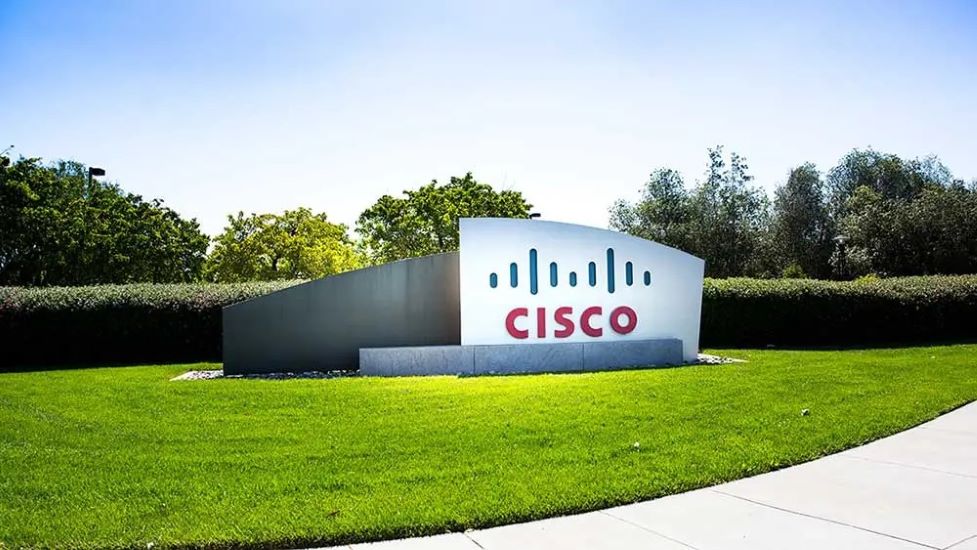 The News: Cisco shares rose by as much as 5% in after-hours trading on Wednesday after the enterprise hardware and software company announced fiscal second-quarter earnings that surpassed analysts’ expectations.

Cisco continues to deliver strong growth numbers across all the main product segments and regions despite the headwinds of supply constraints and the inherent challenges of cost impacts and reduced growth. Read the full news story on CNBC.

Analyst Take: Cisco delivered another strong quarter, finishing up the first half of FY2022 with product order growth rate above 30%. Cisco continues to track in the right direction after posting a robust Q1 set of results and is benefiting from secular trends such as 5G, Wi-Fi 6, and hyperscale growth that followed a string of revenue declines.

I believe the most substantial headwinds faced by the business in the near term is the continued impact of supply chain shortages and their drag on top line revenue, margins and surprisingly, the impact of supply chain challenges on software growth. Price increases, which the company has rolled out in recent months, are starting to manifest themselves in the overall numbers, although increasing supply costs primarily through expedited shipping costs are holding margins down.

From a brand identity standpoint, when thinking of Cisco, the organization as a whole is likely most well-known for its networking switches — and the company certainly delivers in this core market. What is less obvious, however, is that Cisco has grown to be one of the world’s largest software companies and one that is intent on making a significant business transformation to software and services — and that shift is paying off. Cisco is posting double-digit ARR growth and pivoting from a perpetual license model to a subscription-based model. This is a challenging pivot, to be sure, for publicly traded companies as they have to make the shift under the glare of quarterly reporting. The fact that Cisco is pulling off the switch speaks to the robust executive leadership under Robbins’ stewardship. The company posted $3.8 billion of software revenue for the quarter that represented 6% growth YoY.

It’s important to note that Cisco has seen backlog expand, which is a positive long-term indicator but also has a material impact on software growth. This is because the software is often linked to the hardware shipment and can’t be activated until the hardware ships.

Cisco’s Q2 FY22 software revenue was $3.8B, representing an increase of 6%, with the product portion up 9%. Cisco reported during the earnings call that software backlog is up to $2b billion, although this is ratable and will not all unravel when the supply chain issues ease.

As it relates to ARR, Cisco’s numbers were up 11% YoY at $21.9B; with product ARR growth of 20%. The company announced that in Q2, 80% of software revenue was subscription-based, which represents a growth of 4 percentage points YoY. The company also provided guidance that 50% of revenue will come from subscriptions by FY25.

The net net here is that if Cisco were solely a software company, I believe based on the current trajectory and guidance about the perpetual software subscription mix evolution, the company would be benefiting from increased multiples than what the stock performance today reflects. As the company evolves, we’ll continue to track the overall software mix. I’ll also note that an acquisition of Splunk would accelerate the timelines for the software mix projections overnight.

Speaking of Splunk and acquisition rumors, I was surprised that Chuck Robbins didn’t get quizzed more about the rumours circulating about the proposed acquisition. Not surprisingly, when asked about the rumored acquisition during the earnings call, Robbins was coy, refusing to comment on the rumors and providing no hints in either his comments or inflection around the company’s intentions.

The synergies of a deal that would bolster Cisco’s presence in security and observability makes perfect sense, and I’ll be watching the developments on that front closely and hoping for more insight as we spend time with the Cisco leadership team at MWC in Barcelona in a few weeks’ time.

In the press information that accompanied the Q2 earnings, Cisco was keen to stress that the company is providing the underlying networking infrastructure for in-person events. One highlight was the recent Super Bowl, where Cisco helped connect and secure the game which was watched by well over 100 million viewers. The company helped the NFL design and operate the security platform, ensuring 100% up-time during the game. Cisco also helped SoFi Stadium to deliver a premium in-stadium fan experience via connectivity, which was responsible for controlling the stadium’s heating power, security, seismic monitoring, as well as enabling cashless ticketing, concessions, and retail shops, and all while securing the data of 70,000+ fans.

At Mobile World Congress (MWC) at the FIRA Barcelona, one of the largest event facilities in Europe, Cisco will provide wireless technology that will provide real-time insights on crowd density and traffic flow to help manage crowds at the event. Cisco also will deliver the wireless network connecting 3.9 million square feet, 1,500 exhibitors, and visitors from 150 countries. While we’ll have to wait until after the MWC event to report on its success, these types of events speak to the underlying portfolio diversity of Cisco’s offerings and its ability to deliver edge, core, and security solutions at scale and play a significant role in events of all kinds.

Cisco is an industry OEM bellwether and would therefore normally be considered to track in the low single digits growth-wise. However, the company is making a solid pivot to more robust growth through its increasingly software-focused portfolio. When you couple this with the fact that Cisco operates at the intersection of several secular industry-wide trends such as Wi-Fi 6, Security, Cloud Computing, especially within the hyperscalers and 400G, the prospects for the company look promising.

While the $20 billion proposed Splunk acquisition will dominate the short-term discussion around Cisco’s future, and this would misrepresent the solid foundations the company is making to pivot from hardware and perpetual licensing for its software to an ARR focused model more akin to high growth industry darlings. When you factor in the backlog of business that also includes a $2 billion backlog for software, the near-term post-pandemic landscape looks increasingly favorable for the company should its solid focus on execution continue.

I remain bullish on both the near term and long-term prospects for Cisco, regardless of whether the Splunk acquisition comes to fruition in the coming months.