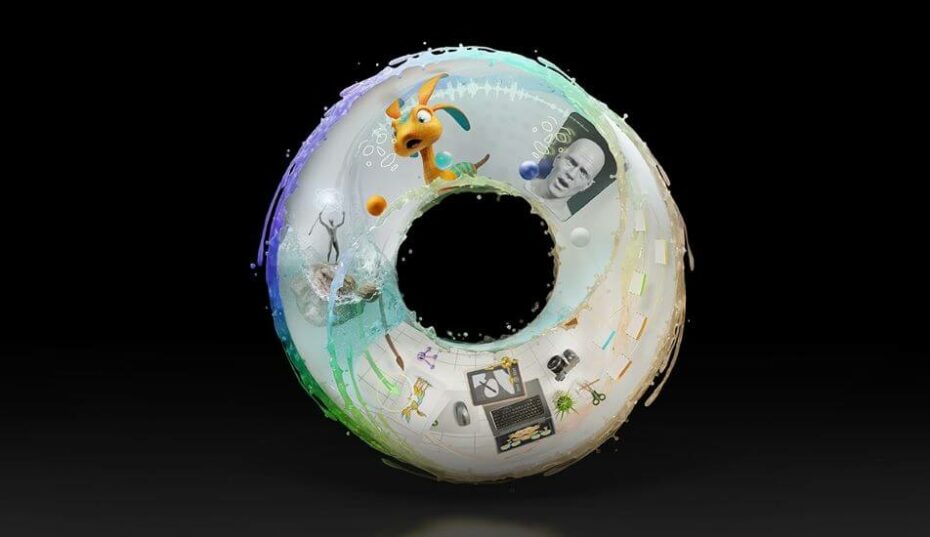 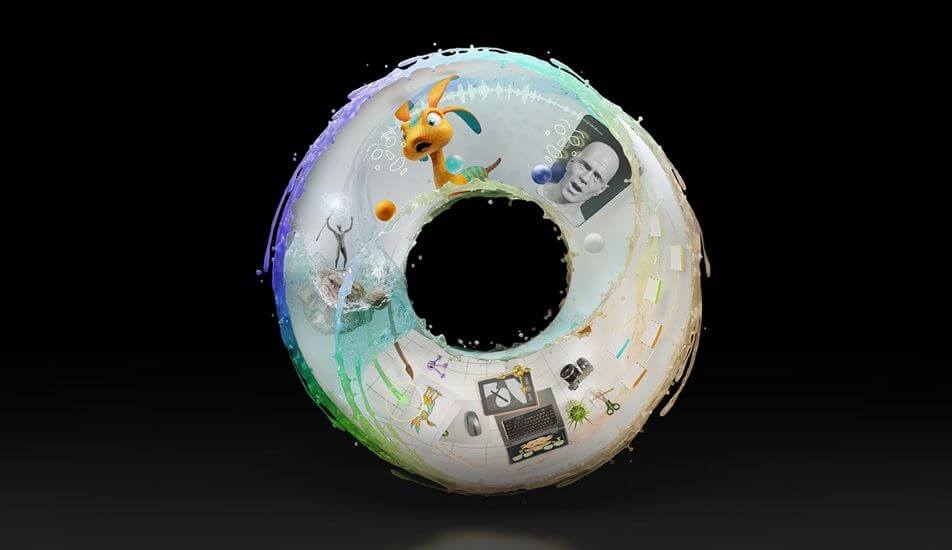 The News: At CES this week, NVIDIA announced NVIDIA Omniverse is now available for free for NVIDIA Studio creators using GeForce RTX and NVIDIA RTX GPUs. The company also announced additional updates to Omniverse Machinima and Omniverse Audio2Face that include new features and ecosystem updates. NVIDIA Omniverse is designed to be a real-time 3D virtual simulation platform that is a metaverse for engineers. Read the full announcement on the NVIDIA blog.

NVIDIA Omniverse Now Available for Free for Millions of Creators

Analyst Take: Until now NVIDIA Omniverse has been in beta, but at CES this week the company announced to simulation platform is now available to creators. Billed as the metaverse for engineers, this platform has been downloaded by almost 100,000 creators according to NVIDIA — and with good reason. These creators have been able to improve workflows and productivity with the various technologies that exist in the platform like core rendering, physics and AI.

NVIDIA has invested millions of dollars into the Omniverse focusing on engineering simulations and 3D collaboration, which differs widely from the other metaverse products in the market today that focus more on meeting collaboration. Having the ability to create and collaborate on simulations for robotics, automotive, engineering, manufacturing, and other typically hands-on disciplines will go a long way in our hybrid collaboration world.

All of this investment and focus on the immersion of our digital and physical worlds is why I chose NVIDIA as a likely 2022 winner in the “Metaverse” mega trend for investors in a recent MarketWatch Op-ed.

NVIDIA Omniverse connects graphics, AI, simulation and scalable compute in a single platform to enhance 3D workflows. Other features including some newly announced ones also include:

The metaverse has been a hot button topic for many organizations in the tech world for the last few months, and I expect this to be a topic that will continue to build momentum throughout 2022 and beyond. NVIDIA is contributing to the growing trend by making NVIDIA Omniverse widely available, but as I said before, this metaverse platform is unlike any other and has a great opportunity to be one of the leaders in the future. The potential use case scenarios for creative industries that need to improve hybrid collaboration are almost limitless at this point. Blending the physical world with the digital world is happening and NVIDIA is leading the charge.