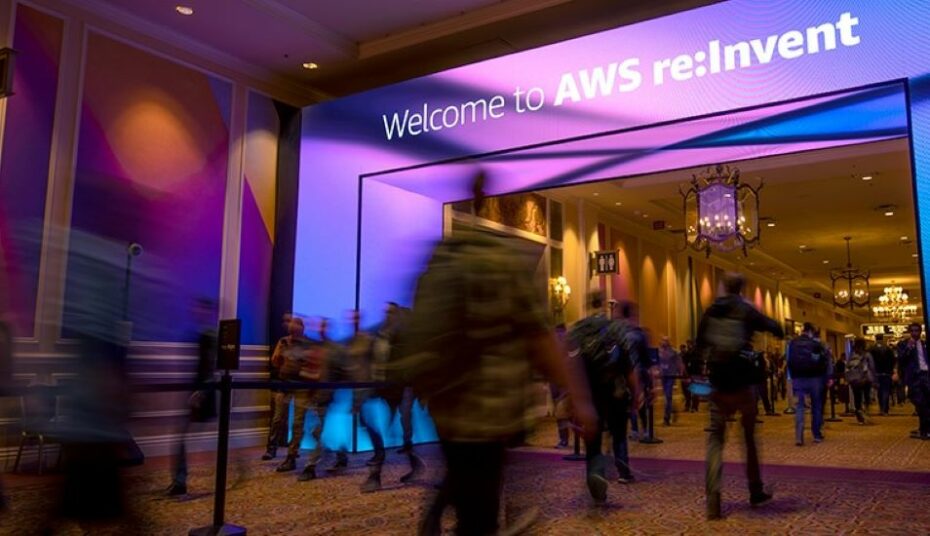 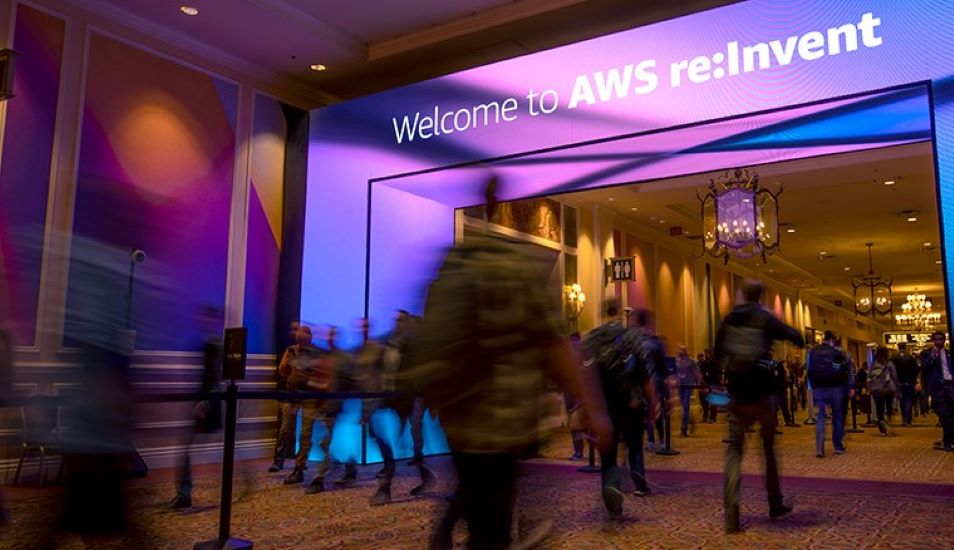 Analyst Take: The first day of AWS re:Invent 2021 was flooded with material announcements that will make waves across cloud, computing, and enterprise IT. For several years, AWS has been making commitments and claims about their growing portfolio of homegrown semiconductors like Graviton and Inferentia — and this year at re:Invent the company is continuing to make good on those commitments. Here are a few announcements that caught my attention.

While there might have been some initial doubts that Graviton would succeed, the bottom line is any such skepticism would be hard to take seriously at this point. AWS has launched 12 EC2 instances powered by its Graviton2 processers that include general-purpose, compute-optimized, memory-optimized, storage-optimized, burstable, and accelerated computing instances. And the adoption of these 12 has been strong with customers in a wide range of industries and sizes—despite limited data on adoption, the customer stories and innovation in these products send a clear signal of ongoing success.

But, as anyone that has ever read an Amazon earnings release and scoped out the vast number of quarterly announcements made by the company’s cloud computing business, it is well understood that AWS isn’t one to stop evolving. At re:Invent, AWS rolled out the Graviton Ready Program which will help software partners certify solutions and let customers know which applications are Graviton ready. The goal is to continue to make Graviton easy to adopt, providing a wide array of solutions that support Graviton.

AWS also rolled out three new instances based on Graviton2 as well as an entirely new Graviton3 processor. The new C7g instances powered by the Graviton3 processors will be a perfect match for compute-intensive needs, delivering 25% more compute performance compared to Graviton2. C7g instances also have the latest DDR5 memory, providing 50% higher memory bandwidth versus Graviton2-based instances to improve the performance of memory-intensive applications like scientific computing. Meeting higher performance specs and making such notable improvements in power consumption will be noteworthy for future adoption and will continue to put pressure on further innovation from the x86 ecosystem.

It’s encouraging to see the evolution of Graviton and I’ll be watching closely to see how the new offerings will be adopted and the mix of use by AWS customers that are spinning up new workloads where Graviton 3 delivers a compelling price/performance combination.

AI and Machine Learning are pervasive in almost every industry and companies are realizing that operating these two technologies is essential to remain competitive. But both technologies can be cost-prohibitive. AWS is stepping up for its customers and debuting customer silicon.

In 2019, AWS released Inferentia to speed up inference processing. Inferentia delivers the performance needed for machine learning and a significantly lower price than other GPU-based instances. But just like inference processing, ML training can be costly amd can be a challenge for many businesses to overcome.

At re:Invent, CEO Adam Selipsky unveiled a new machine learning chip, Trn1. This new chip is the first EC2 instance with up to 800 gigabytes per second bandwidth, which will be great for large-scale training needs. Trn1 instances powered by AWS Trainium, will offer the “fastest and lowest cost of machine learning training in the cloud.”

AWS says that Trainium chips will deliver the highest teraflops (TFLOPS) performance to train machine learning models up to 50% faster. This impressive power will also be great for large-scale natural language processing, image recognition, and forecasting. But I’m sure that’s only the tip of the iceberg for use cases. Sign up for the preview of Trn1 Instances here.

AWS is once again catering to the needs of its customers by delivering storage solutions designed to support high-speed access to large amount of data. These instances will reduce latency by up to 60% and latency variability by 75% when compared to older generation storage-optimized instances.

This announcement is great news for enterprise organizations that require higher computing performance and faster access to data without an increase in costs.

AWS is Firing on All Cylinders

These announcements from the first day of AWS re:Invent are sure only just the first to come. AWS is flexing its strategic muscle bringing more compute power to its customers. But it’s important to note that AWS isn’t going at this completely alone. Announcements that were made yesterday still included Intel, AMD, and NVIDIA and I’m sure they will remain important parts of the AWS ecosystem for years to come. This will be an important area to watch for AWS as the company continues to build its internal chip-making capabilities while also being a robust partner to support the ecosystem of semiconductor companies building products for general compute, AI, and more.

As I said, this was only Day 1 of re:Invent. I’m sure there will be more announcements later this week.