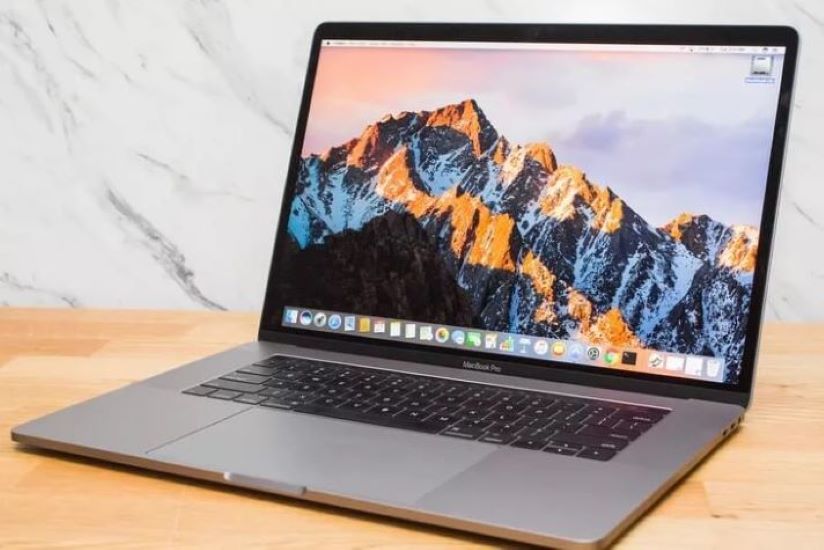 When the new MacBook Pro series was launched with the touch bar, the units all received premium features including upgraded 8th generation Intel processors, enhanced GPUs and improved keyboard designs; all important upgrades. The lower end units, the MacBook Pro Escape 13 units, weren’t upgraded at all, but recent reports found on the FCC website (now removed) show that the company has plans to upgrade these units. Read more about the leaked Apple announcement here.

Analyst Take: Over the past several years, the MacBook line as a whole has had to settle on playing second fiddle to iPhone, iPad, and Apple Watch. This year’s WWDC did provide a boost to the company’s larger format compute products with the launch of the Mac Pro and that ridiculous $1,000 stand that made for tremendous social and press fodder, but bewildered so many with its audacious price tag.

As a user of many laptops, including models from Dell, HP, Lenovo, and Microsoft Surface, I can honestly say that the MacBook Pro has been one of my trusty favorites over the years. Even during my various periods of disillusionment with Apple around their innovation stalls and tough negotiations with Qualcomm, I have continued to find value in my MacBook Pro 13. It’s a solid device that has run well for over five years—something many laptop/PC makers would struggle to claim.

Overall, I believe that it’s a smart decision by Apple to improve and offer more competitive products at the lower ends of their product line. Given the powerful laptops available from the aforementioned likes of Dell, HP, Lenovo and Microsoft (among others), and the impending launches of a variety of 5G-enabled ACPCs that will include Qualcomm/ARM chips (see article below), I believe it is important that Apple doesn’t neglect some of their core laptop SKUs — including their 13-inch entry level pro models.

More than ever Apple could benefit from offering a laptop product that not only appeals to its current user group, but to new users as well. This is proving to be even more true as the demand and use of PC’s hasn’t completely evaporated no matter how much people thought tablets and smart phones would replace them. Apple hasn’t won ground in this area, but maybe a better, entry level unit could help them start to gain more traction.

Windows on ARM — Coming to a Microsoft Surface Laptop Near You?

The Risks of Giving Apple the Keys To 5G: American Innovation