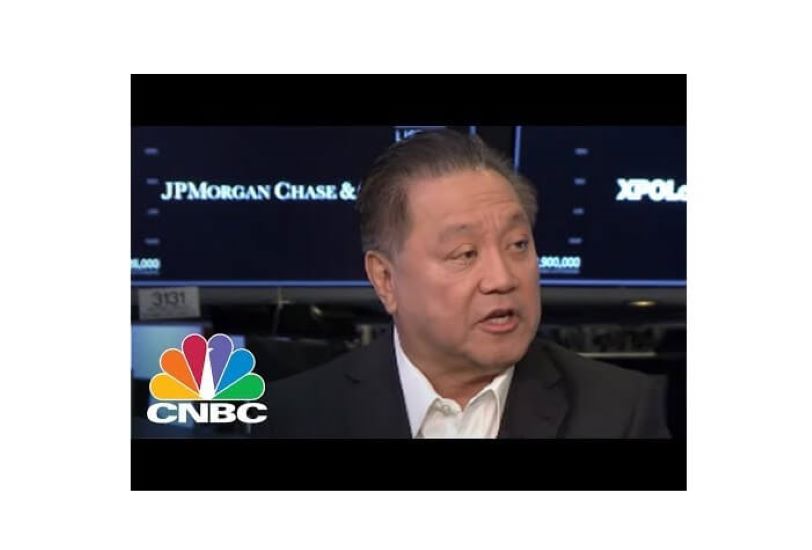 Broadcom explores Symantec purchase in its latest move, continuing to diversify and, apparently, focus on software. Following last year’s $19 billion purchase of CA Technologies, the company led by CEO Hock Tan has turned its attention to software. Broadcom is reported to be in talks with Symantec and has also explored buying Tibco, an infrastructure software company. Read more at CNBC.

Broadcom Explores Symantec Purchase — A Good Thing, or Not So Much?

Analyst Take: Avago (Broadcom’s parent company) CEO, Hock Tan made waves last year when he nearly completed a hostile bid to take over Qualcomm. As the takeover bid neared success, it was an executive order under the pretense of national security by President Donald Trump that eventually brought the possible acquisition to an end. Although Broadcom was in the process at the time of re-domiciling the company to the U.S, the Singapore-based entity wasn’t seen as a secure company to overtake Qualcomm given their 5G leadership position among U.S.-based companies.

While that bid didn’t succeed, that hasn’t stopped Tan from aggressively pursuing acquisitions under the guise of diversifying the company. With the chip industry somewhat stalling over the past couple of years, Avago has sought to play in new areas with software being one of the leading avenues for growth.

Last year, the company completed the acquisition of CA, a giant in enterprise software for more than $19 billion USD. This was a somewhat eyebrow-raising deal, given that CA falls into the premium software category and Avago, prior to that had made its mark mostly through acquisitions of leveraged hardware companies with a clear integration pathway.

This Rumored Acquisition Potentially Benefits Avago — Not Semantec So Much

Frankly, I struggle to see how Avago benefits companies like CA and/or Symantec. While the company does have greater resources and possible customer synergies, the notorious approach of Avago is to lean into efficiencies. Their MO is to eliminate duplication, drive down pricing, and gain market share in areas of expertise. For higher margin, more customer-intensive businesses, like enterprise software, the efficiencies are less clear.

Last year, after the CA acquisition, Avago quickly made massive cuts, eliminating the company’s large annual user/customer event and any other areas where costs could be taken out. That approach may work for low cost chips, but in software, I don’t see the approach providing as much value. Lean operations and efficiencies aren’t what keep enterprise software customers around.

To me, this feels like just a way of sandwiching a bunch of companies under a common name to make shareholders feel like growth is taking place, even if the acquired companies fail to perform following the acquisition. Or at least perform up to Avago’s standards.

I’m bearish on this move, mostly for Symantec. However, don’t be surprised if it happens, as Tan is known to be a shrewd negotiator and one who will make the deals he needs to happen to get shareholders the value they are looking for.

OECD Released New AI Principles: How Will They Impact the Ethics of AI?