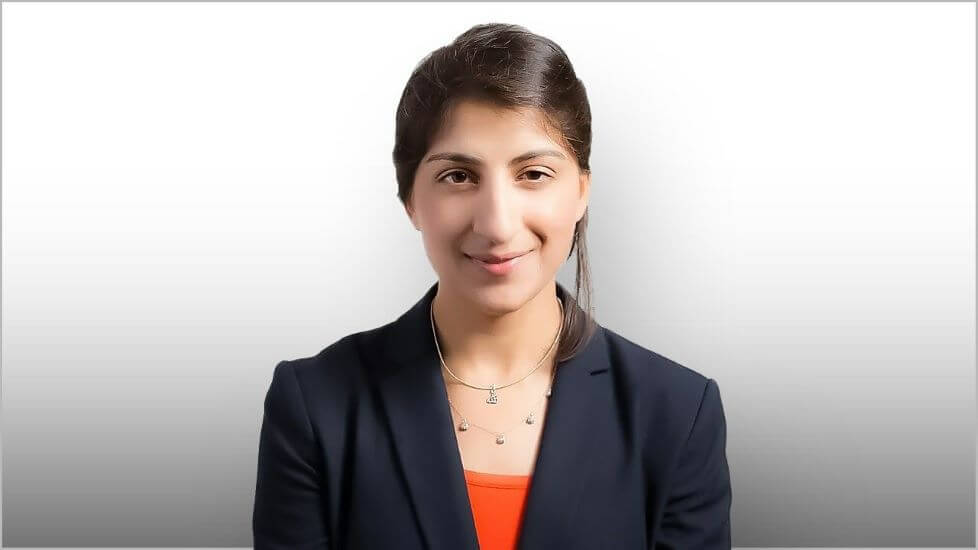 Analyst Take: I’m going to make a bold prediction here that there is no circumstance barring a felony (or similar) that will see these petitions granted.

Khan was appointed to this role at the FTC to be the tip of the spear in what is lining up to be a wave of antitrust actions with big tech platforms in the limelight.

Over the past few weeks this has been validated through new bills passing in congress, 3 dozen states filing a lawsuit against Google, antitrust actions against Broadcom, and a sweeping Executive Order by President Biden, all of which have pointed at Big Tech as the culprit in a plethora of problematic behavior that is plaguing society, harming consumers, and destroying competition.

I’ve been outspoken that I violently disagree with the vast majority of these efforts. The five new bills that are making their way through the senate right now won’t do anything useful to promote competition or protect consumers. The EO seemed mostly to be a posturing exercise, and we seem to have an odd bipartisan uniformity around trying to pass laws that utilize a blow torch to make cuts that more aptly require a scalpel.

Khan certainly fits the profile of a person with a bright future in Washington. A highly educated, young appointee, that has seemingly dedicated much of her adult life to being anti-Big Tech. A rarity for someone of just 32 years of age. Most of whom, greatly appreciate the joys of endless connectivity, social media, and the endless selection of app stores.

For Khan, her Ivy league years were spent as a progressive thinker with notoriety for publishing the piece entitled, “Amazon’s Antitrust Paradox,” where she called for aggressive reform and greater powers for regulators to manage big platform companies like Amazon. She also more recently worked for Democrats on the House Judiciary subcommittee on antitrust, where she helped gather findings from the panels’ investigation into Amazon, Apple, Facebook and Google into a report that made several recommendations for reforms. Khan specifically worked on the Google section of that report.

In short, she’s celebrated by the anti Big Tech community, and clearly before her appointment had a strong view against the companies that fit the profile. Hence, the problem with her appointment, and even more so the problem of allowing her to have influence in the specific cased against the petitioners.  In my opinion, Amazon and Facebook rightly argue in their petitions that Khan’s past statements and work show she’s already judged their cases, and this well-documented stance should disqualify her participation.

I feel like a bit of a broken record coming to the defense of Big Tech. Mostly because there are certainly specific areas within the Big Tech space that could benefit from greater scrutiny and regulation. However, the broad strokes that policy makers seem to be targeting such as breaking up firms and undoing mergers that have already happened will be detrimental to U.S. innovation, it will harm start up communities, and it will erode the quality of our platform experiences.