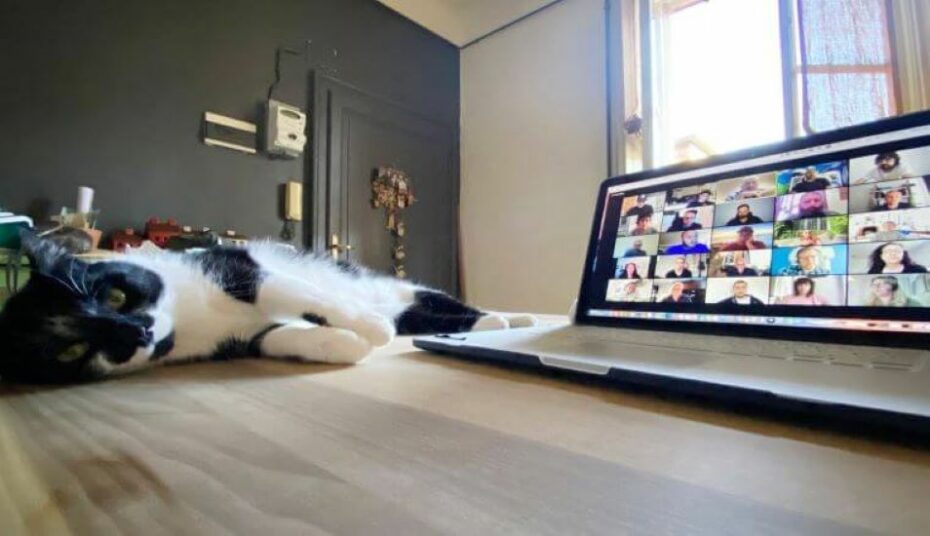 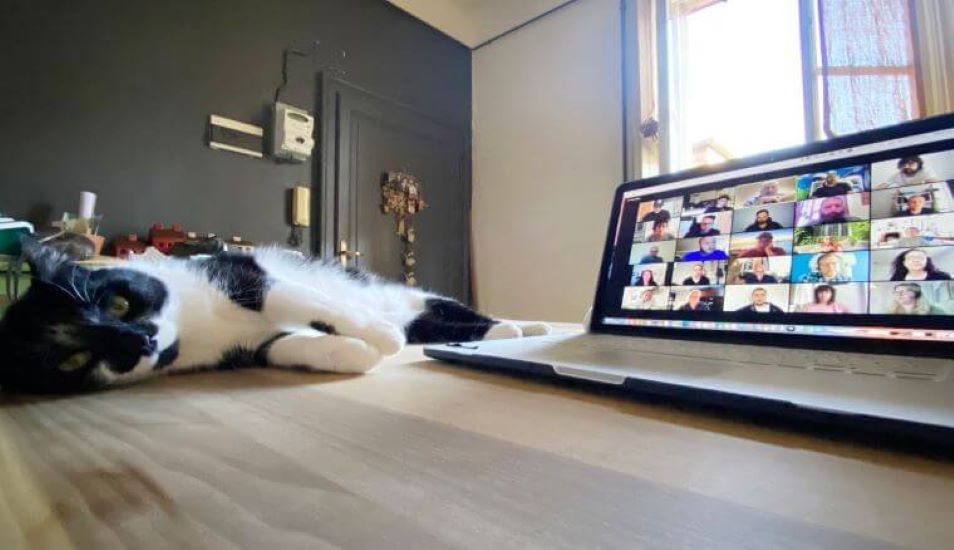 The Video-communications Company’s Revenue Growth is Slowing, but it has Diversified its Offerings, Creating a Long and Wide Runway

Zoom Video Communications Inc. delivered “meager” growth of 191% in revenue during the most recently reported quarter and provided an outlook that suggests a slowdown to about 50% in the current period.

Even before the report was issued, investors already started to tire of the rocket-fueled collaboration platform last fall when it began to sell off from its $589 intraday high.

In reality, the San Jose, Calif.-based company delivered an outstanding quarter. Most noteworthy is that the results reflect the first full year-over-year reporting of two periods in which the pandemic was driving rapid global adoption of the platform.

Growth like that will become more complicated, perhaps unachievable. However, that doesn’t mean Zoom doesn’t have a wide runway.

It’s time for investors to shift expectations and look for Zoom to grow like a cloud company and concurrently acknowledge that 50% growth is very good.

I believe as we exit the pandemic, there are several reasons to be encouraged by Zoom based on its growth in the right places and secular trends that won’t go away.

Where Zoom is Going

Here are key indicators of Zoom’s adoption, trajectory and upside.

First, the company has been wildly successful in growing its large enterprise customers. Zoom considers customers that have spent more than $100,000 over the trailing 12 months (TTM) as large customers. That number spiked 160% to 1,999 in the most recent period.

This result is marginally better than the previous quarter’s 156% growth, but more importantly, the company is consistently adding large companies that are spending significantly on the platform.

Zoom is also highly effective at turning free users into paid customers. As a result, the company saw a 130% net sales expansion rate for companies over 10 employees and has now been at or above that rate for 12 straight quarters.

The other misnomer with Zoom is that some believe it is just a mobile or desktop video-conferencing tool.

While video conferencing may be a predominant use, the company is aggressively diversifying the business:

Zoom’s elegance has been in its simplicity. However, the company sees the need to go from utility to platform, and it is executing. To sum up, the company has materially improved and diversified its product, addressed significant security concerns and has grown revenue and earnings per share (EPS) not just annually but sequentially. It is a trifecta of success indicators.

Remote is Here to Stay

The last factor worth noting is that virtual and remote aren’t going away. Sure, returning to the office will happen, and it will happen very soon. And this will pare the exponential rate of growth Zoom has experienced.

However, the market won’t ignore the unprecedented productivity that remote work has yielded. Many companies will maintain flexible or remote work. Some even plan to do so indefinitely.

Universities and schools will also continue to embrace video for educational purposes, with many building the material infrastructure to support remote learning.

And events will come back but will likely look different with event planners engaging large audiences with remote tools to lower travel expenses and make the massive slate of events across industries more accessible to all.

It would be a big mistake to think the end of the pandemic means the end of video conferencing.

Zoom’s meteoric rise amid a pandemic fueled a storm of remote work, and online meetings may have been a catalyst in helping it reach new heights. But its future still has promise now that the product is cemented in enterprises and organizations around the world.