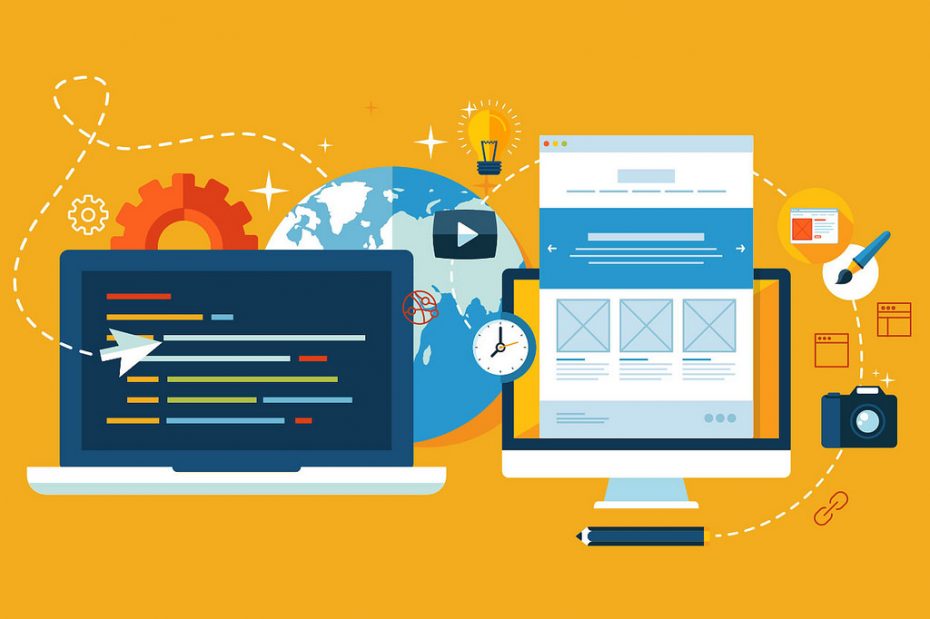 Does software drive value for hardware? Many companies seem to think so, as they’ve turned their focus away from developing hardware and onto creating more sophisticated software to power devices. This leaves a wealth of opportunity in hardware development, a niche that Microsoft is beginning to fill. Will their focus on Windows 10, particularly in the mobile field, make them more relevant, or leave them struggling to keep up with their competitors?

Microsoft seeks to bring its OS dominance into mobile relevance with its new generation of Windows phones. Terry Myerson, Windows device chief, revealed in an internal email that the technology giant is working on the next generation of mobile devices, most of which are set to enter the market next year. And the device that consumers have been dreaming about—a Surface phone—seems primed to make an April 2017 entrance.

Microsoft has also formed a strategic partnership with HP in their release of the Elite X3, expected sometime this month. The Elite X3 takes the convenience of Windows 10 OS and puts it in the hands of the mobile user, creating a seamless experience toggling between desktop and mobile computing.

Windows is answering the call for those who crave interoperability between their devices. Despite evidence that mobile sales outweigh those of PCs 5:1, personal computing still represents its fair share of the computing market. In spite of software upgrades in recent years, mobile devices still haven’t reached the raw computing power of their desktop counterparts. Microsoft’s bet is to tap into this market potential.

People want continuity between their devices, extending their desktop computing world into mobile computing. In its new division, which Microsoft calls “More Personal Computing,” the company aims to do just that. Microsoft intends to roll out its hardware in every device under its hood, from One Drive, Cortana, and yes, even the Xbox. Seamless integration between every Windows device will create an unparalleled user experience for Microsoft devotees.

There’s been some question among experts about whether Windows phones will be competitive enough to seal the deal. I foresee the answer being yes. The HP Elite X3 will be the answering device for those who want to perform business tasks seamlessly from mobile to desktop.

Why do I think that Windows will remain relevant, maybe even edge out the competition when it comes to mobile? Simply, it offers advantages that other phone companies do not. Once we experience such a seamless transition between PC and phone, it will be hard to look back.

Microsoft is arguably the dominant player when it comes to hardware. Coupling this hardware with smart phone technology is a win-win for the company. Their “More Personal Computing” segment represents $43 billion of the company’s total reported $96 billion in revenue. To put those numbers in perspective, Acer—the Taiwanese computing company—posted $1.9 billion in revenue last quarter. And Apple, Microsoft’s main competitor, posted total earnings of $49.6 billion in the same quarter, most of which came from the iPhone. When it comes to computing, no one matches Microsoft.

Now imagine that computing power on your mobile device. With “More Personal Computing,” Microsoft is integrating hardware, software, and services in ways its competition cannot. This positions Microsoft, once it fully embraces the mobile market, to provide users with unified integration for all of its devices. Windows consumers will have the capacity to switch from device to device—mobile, PC, even gaming console—without losing any workflow.

This is great news for business entities, but it also benefits personal consumers. Gamers will one day transition from console to laptop—even mobile as their location demands it. Students can complete projects on the platform that works best for them. Microsoft is more than just a company for business; it’s a company for the masses.

Some question Microsoft’s ability to stay relevant in other areas of development, like applications. I agree that the company will have to spend some time diversifying its offerings and appealing to the masses. If Microsoft expects to beat Apple, it will have to consistently drive value by bringing the customers what they want—a comprehensive computing experience on mobile. And I think the company is on the right track.