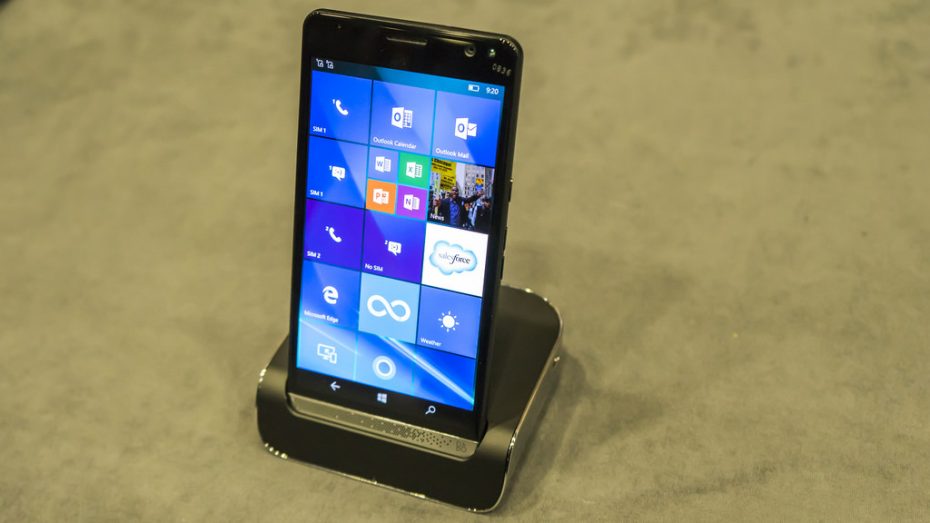 For years, consumers have been eager to combine the computing power of their PCs with the mobility of their smart phones. Many companies have ignored this demand, focusing instead on adding snazzy new features to woo consumers with the next wave of technology. HP, however, has developed a new device that consumers have been waiting for—the seamless work phone.

We all remember the Blackberry; it held such promise for work tasks, but it was ultimately unable to withstand the evolution of the smart device. In fact, there has never been a smart device that offered seamless connectivity with laptops that workers need for streamlined work processes. Until now.

Understand the Real Story of PCs

PCs typically lag behind the mobile market when it comes to sales. Recent data suggests that mobile devices outsell PCs five to one, not including tablets. And those numbers are expected to rise in the next few years to as much as 10 to one.

But numbers can be misleading. Consumers upgrade their phones more often because they want them to do more. Technology cycles faster in the smart device market. PCs, on the other hand, are naturally built with more capabilities, so the upgrade cycle is slower. Some tech experts suggest people will always turn to their smartphones to surf the web even when there’s a laptop in plain sight. I don’t believe this is the case. I don’t foresee PCs being declared “dead,” but I do think consumers will continue to want more interoperability between their devices.

Even with the great strides we’ve made in mobile optimization, mobile websites often don’t have every capability of their desktop partners. And no mobile device, even the state-of-the-art tablets out there, can match the full power of a PC. Laptops have reached desktop performance and function, but the market is still falling behind when it comes to mobile technology. There’s a unique niche out there for tech firms that want to answer consumer demand for streamlined workflows between their mobile and desktop work devices.

I see great promise in the Elite X3 Windows 10 mobile device by HP. As a longtime partner of Microsoft and a leader in the PC industry, HP is poised to make waves with this new foray into mobile technology. The Elite X3 packs a lot of hardware and accessories into a small package, and the results seem to be just what the business consumer ordered.

The Elite X3 has been deemed “plus-sized” by some reviewers for its enormous screen, which is optimal for viewing work tasks. But the X3 is more than just pretty to look at. It boasts 4GB of RAM, 64 GB storage capability, Qualcomm Snapdragon 820, 4150 mAh battery, USB-Type C, a QHD AMOLED screen, and a 16 MP rear camera. These specs make the Elite X3 an industry leader, which is not a claim typical of a Windows phone.

The Elite X3’s capabilities tell an even better story. HP has created this device especially for a seamless workflow. Salesforce is natively installed, thanks to a recent partnership forged with Microsoft. Microsoft Office Suite for mobile is another huge draw, but HP has thrown support behind Windows 10’s newest feature, Continuum, which essentially gives your mobile device the feel of a PC by supporting responsive Windows apps. What really sets the Elite X3 apart from other Windows devices on the market, however, is its “mobile extender,” which is essentially a laptop shell and battery that can connect wirelessly, increasing your mobility.

For years, consumers have been wistfully talking about a “surface phone,” and it seems that HP has answered the demand. Though we don’t know everything the Elite X3 can do, it’s expected to hit shelves this month.

Don’t Give Up on PCs

Don’t give up on the idea of a seamless workflow or get rid of your desktop just yet. For business consumers who’ve been waiting for seamless integration between their desktop computers and mobile devices, the time has come. The HP Elite X3 is poised to start a movement in which mobile companies will realize the value in creating streamlined workflows. Business tasks require different devices in different situations, but consumers want to move seamlessly from task to task, much like what the cloud offers. We’re finally reaching a time when I think that’s possible.

I see the Elite X3 as a game changer, and I think it may be the long-awaited response we’ve hoping for. Expect the IoT to be a part of this integration as well, and our expectations of workflow processes will likely need to expand beyond our work phone. In the meantime, we’ll have options that go far beyond the Blackberry.