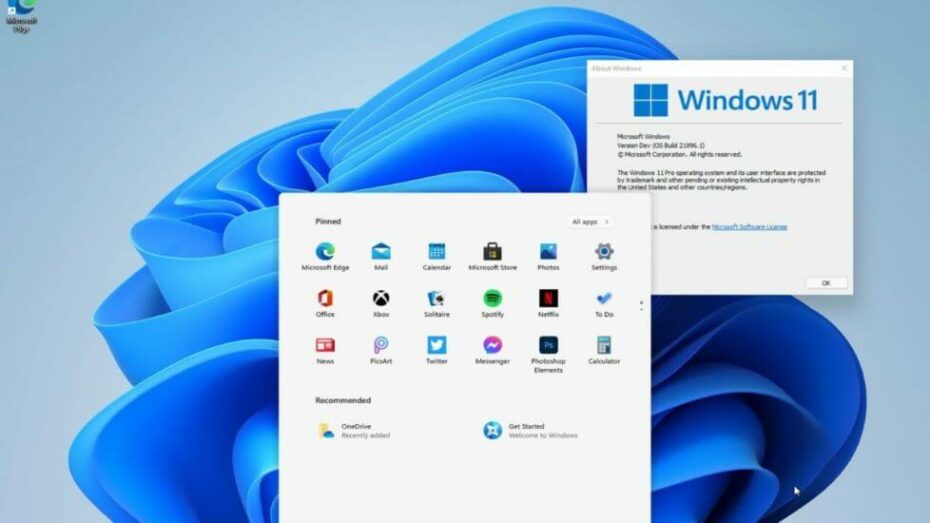 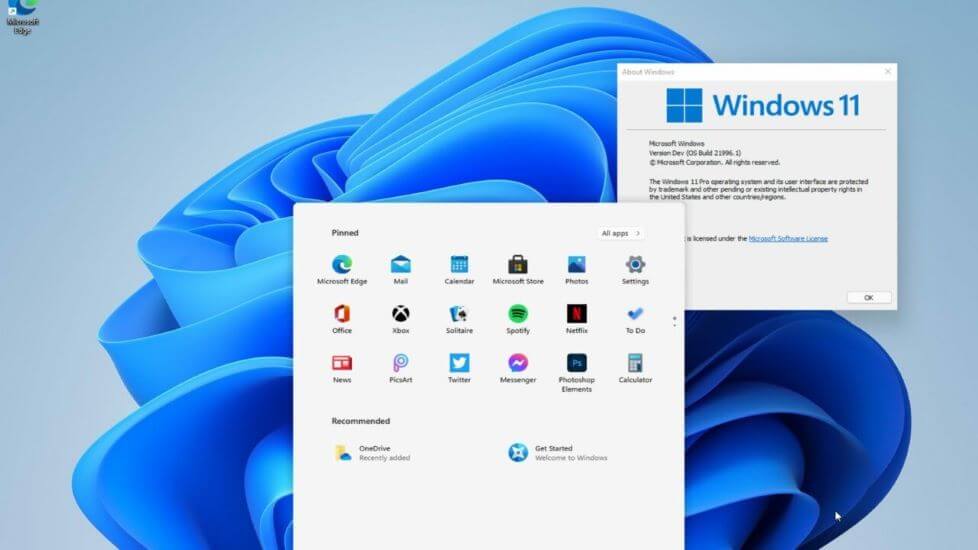 The News: Over the past few days and heading into the weekend there were several interesting stories that broke. Over the next week we may add further coverage with additional in depth research notes, but wanted to put some initial thoughts out for consideration.

Here are the stories.

AWS and Salesforce announce an expansion to their strategic partnership

Analyst Takes: Here are some quick hit insights on these three stories making headlines this week.

AWS and Salesforce announce an expansion to their strategic partnership

This week, AWS and Salesforce announced a significant expansion of their global strategic partnership that will make it easy for customers to use the full set of Salesforce and AWS capabilities together to quickly build and deploy powerful new business applications in what is clearly an effort of the global leader in IaaS and the global leader in SaaS (by market share) to be more competitive with Microsoft and Google, which are gaining momentum on full vertical integration.

The two companies are positioning the partnership as a key unifier of AWS and Salesforce products enabling developers to build and launch custom applications that extend to both platforms by connecting Salesforce data and workflows natively into their solutions running on AWS, and make it easy for Salesforce developers to integrate AWS data and workflows into their Salesforce applications. The partnership’s success will hinge on deep unification of the platforms to create an experience equal or better than the fully integrated competitors. It appears from the announcement that this is part of the plans for this partnership going forward.

Salesforce, as part of the announcement also noted that it will embed AWS services for voice, video, artificial intelligence (AI), and machine learning (ML) directly in new applications for sales, service, and industry vertical use cases. With these new offerings, customers can purchase out-of-the-box solutions directly from Salesforce and then consume the integrated AWS services on a pay-as-you-go basis. This level of integration provides an indicator of the importance of this partnership and sets the right direction to allow Salesforce users to consume greater volume of AWS services.

All in all, this announcement clearly indicates Salesforce’s long-term intention to stay out of the IaaS space, and AWS to steer clear of business applications. I do see the impending Slack acquisition accelerating the value of the deal as we see collaboration, productivity, data, and development continue to converge.

Microsoft launched its long awaited next generation OS, Windows 11, after a nearly 6 year run with Windows 10, which was a big positive turn for Microsoft after a few shaky iterations including Windows 7, and Windows 8, which welcomed a new era of mobility but caused equally as many problems for users.

In the era of Apple’s fully integrated silicon, software, and hardware ecosystem, I believe the next generation of Windows is going to be paramount. Watching the presentation, this generation seems all but certain to better address the modern work use case. I especially like the touch capabilities that will make its multi-function devices to truly fill that Mac/iPad use case from a single device.  While Windows on Arm hasn’t become a big hit yet, Apple has validated Arm instruction sets as a way to build power efficient, connected PC’s, and choice will be important in the future. Microsoft clearly understands that.
Lastly, I do believe that Windows 11 serves as a further opportunity for Microsoft to clarify its position as a company that is developing platforms on open source, but concurrently is a company that cares about privacy, which it leaned into with its most recent iteration of the Edge browser. Early days, but given the increased regulatory speak, privacy on the platform will continue to gain importance for big tech companies.

Lattice Semiconductor Corporation (NASDAQ: LSCC) launched the Lattice CertusPro™-NX general purpose FPGA family, which represents its fourth device family based on the Lattice Nexus™ platform to be launched in the past 18 months. Over the past few quarters, we have zeroed in on Lattice Semiconductor for its strong execution across the FPGA landscape. Most recently, its investor day announcements that expanded the company’s market strategy to address a growing mid-market for FPGA technology.

With CertusPro-NX, Lattice’s commitment to FPGA innovation deepens and the company showed effectively that it is continuing to lead in small form-factor, high bandwidth, power efficient FPGAs. The new CertusPro-NX FPGAs provide further advancement in key performance capabilities and offer the highest logic density currently available on a Nexus-based device. This new FPGA offering is hitting the market at the right time and further positions Lattice and reiterates its strategy.  Coupled with its software and framework capabilities, the CertusPro-NX launch appears to position Lattice to support its customers in accelerating application development in key verticals/segments including Communications, Compute, Industrial, Automotive, and Consumer markets.