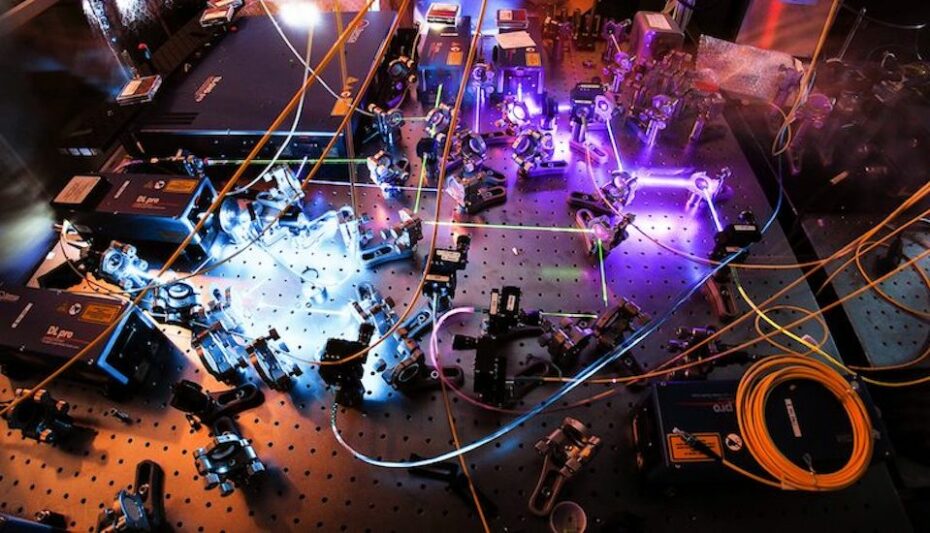 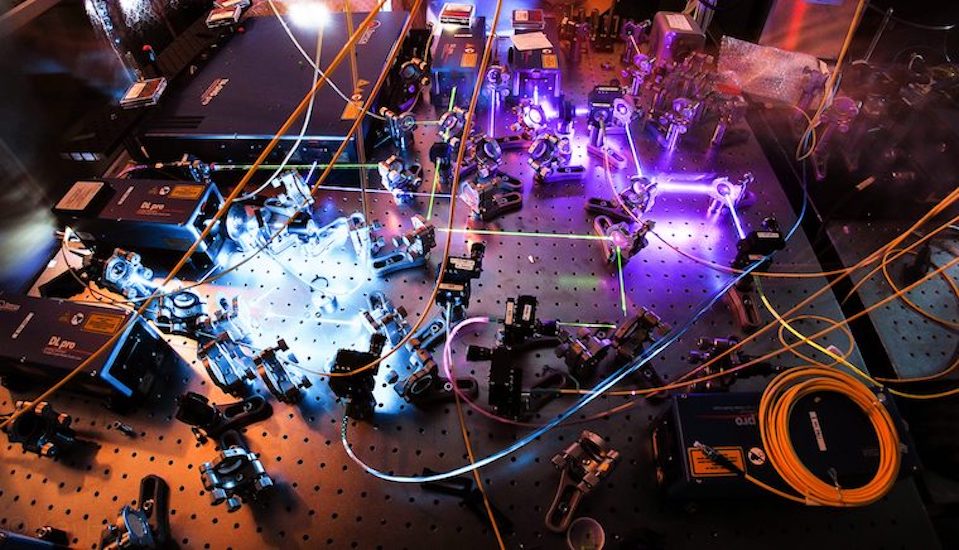 The News: The U.S. National Quantum Initiative Advisory Board will now report directly to the White House and other government officials on all quantum computing matters relating to science and technology, according to a new executive order issued by President Biden. The advisory committee, which was previously under the authority of the U.S. Department of Energy since its creation in 2019, is being transferred to an organizational spot under the White House to improve quantum computing information dissemination to the president and federal government agencies to bolster U.S. leadership in quantum technology. Read the Executive Order in its entirety here.

Analyst Take: This is a smart move by the Biden administration to reorganize the organizational structure of the U.S. National Quantum Initiative Advisory Committee after just a few years of its operations under the U.S. Department of Energy (DoE). After reviewing the committee’s impact thus far under the DoE, the administration apparently felt that the advisory committee could be enhanced by having it connected more closely to the White House, rather than leaving it distanced from the White House officials.

I like the thinking that led to this change by executive order. Officials evaluated the needs of the nation as it relates to the importance and sensitivity of quantum computing, from its national security implications to maintaining global leadership as the U.S. continues its drive to advance the country’s technological edge in quantum.

The move is wisely being made to ensure that quantum computing technology continues to be given substantial and sustained national priority within government, business, science, education, and industry.

The enormous potential power of quantum computers will have huge impacts – some good and some bad for humanity – and the National Quantum Initiative and its advisory committee are seen as government bodies that can help the U.S. navigate its quantum future as that path becomes clearer.

While repositioning the advisory committee out from under the DoE and into the organizational chart directly under the White House may not seem like a major change, I believe it is a valuable move that will better and more quickly inform the president and other government leaders about what they need to know about this oncoming technology and its effects on our nation and world.

It will be interesting to observe the coming changes and advances in quantum computing over the next few years, particularly from the perspective of government officials and the members of the National Quantum Initiative Advisory Board. Quantum technology infrastructure is not yet completely here – much of it is still largely theoretical – but its potential and dangers are already the stuff of important discussions, research, and credible concerns.

About the National Quantum Initiative

The National Quantum Initiative (NQI), which the advisory board serves, was signed into law in December of 2018 to accelerate quantum research and development for the economic and national security of the U.S.

As part of those responsibilities, the advisory committee also makes recommendations directly to the president when it comes to reviewing and revising the National Quantum Initiative program. The committee makes its recommendations after soliciting information and ideas from a broad range of quantum information science stakeholders, including the research community, the private sector, academia, national laboratories, agencies, state and local governments, foundations, and nonprofit organizations.

In a related action, the White House also recently issued a security memo addressing the threat and mitigation of quantum computing risks. The memo outlined plans for full-scale migration of vulnerable computer systems to quantum-resistant cryptography, which is necessary because powerful quantum computers will be capable of breaking the cryptography used in securing digital systems across the globe.

If future quantum computers were to solve those cryptographic processes and defeat them, that would cause significant disruptions in security around the globe and potentially bring business, government and infrastructure systems to a standstill.

These kinds of security impacts are just some of the issues that will continue to be analyzed and discussed by the National Quantum Initiative Advisory Board.