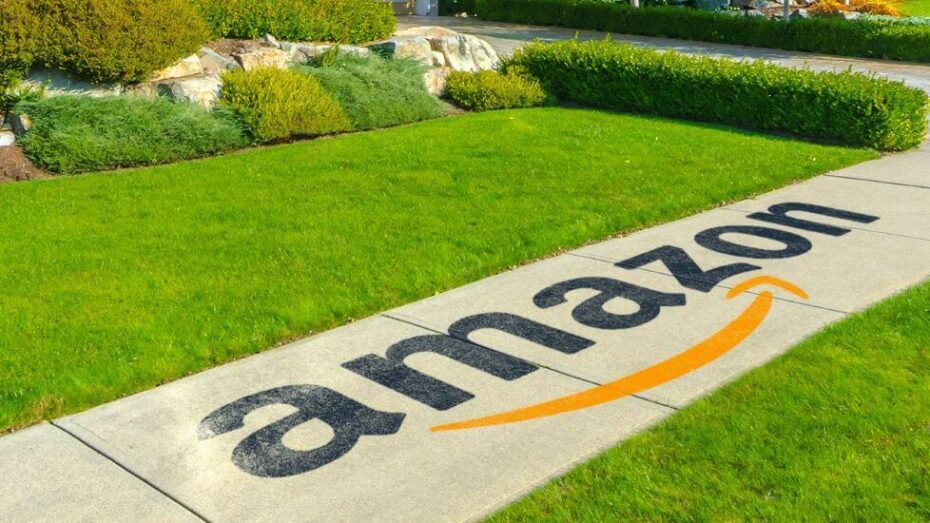 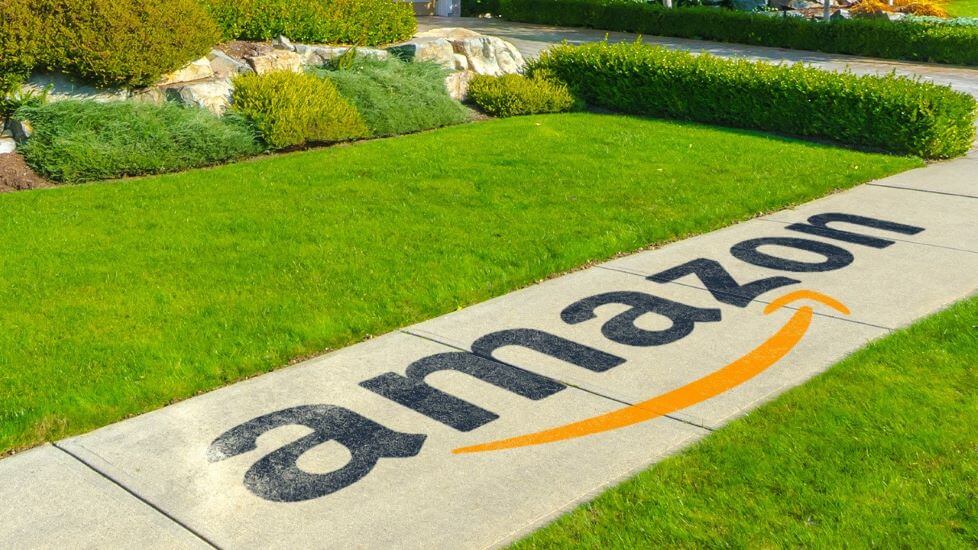 The News: Amazon’s Sidewalk, about which the media has stoked a lot of fears related to privacy and security is, at its most basic, an internet of things (IoT) network that extends the WiFi range of users by way of the many IoT connected devices that power today’s smart homes. This initiative was first announced by Amazon in September of 2019 at the company’s Alexa event, and touted as tapping the 900MHz band of the radio spectrum to extend the distance users can control their smart home devices. Amazon Sidewalk doesn’t require any new devices, but instead comes as a software update to Amazon’s Echo speakers and Ring doorbell devices. Read more at Cnet.

The Fear Mongering About Amazon Sidewalk is Nothing More Than a Big, Fat Nothing Burger

Analyst Take: Back when Amazon first announced Sidewalk at its 2019 Alexa event, there were naturally security concerns — as would be expected with any initiative of this nature. What really surprised me about the announcement about the rollout of Amazon Sidewalk this past week was the huge uproar and fear mongering on the part of the media and others who were ready to immediately believe the worst. I get it, Amazon is a tech giant, and the company has its fingers in a lot of pies, so let’s always err on the side of distrust, right? Well, that’s not my style. As I said in my recent webcast with my friend and colleague Pat Moorhead, I’m a tech enthusiast, and I tend to look for the good when companies like Amazon roll out something that is as inherently exciting as its Sidewalk capabilities.

Amazon Sidewalk is All About Just Two Things: Connectivity and Convenience

Don’t fall for the hype — here’s the reality of what Amazon Sidewalk is all about — connectivity and convenience. Period. Our homes are filled with smart devices, including Amazon’s Echo and Ring doorbell products (and many other home automation devices), and the ability to use this low-energy Bluetooth and 900MHz radio signal technology to pass data through devices that are compatible is a huge benefit to people using those devices. Think Tile trackers or Halo dog collars, or other devices that use WiFi connectivity. When someone has a Sidewalk-enabled device and needs connectivity extended, their device can connect to the cloud by way of Sidewalk bridges present in homes throughout a particular area and they will use a teeny, tiny bit of those homes’ WiFi bandwidth, and nobody will even know that it’s happening. Connectivity and convenience, in the blink of an eye.

What About Amazon Sidewalk and All the Security Risks (Gasp!)

Security has been a big part of the conversation and hype around Amazon Sidewalk, but once again, this is something I don’t think people are thinking all the way through — and there’s a lot of misinformation out there. Here’s the reality that we are all living:

Amazon has built in three layers of security to Sidewalk and have been trialing this platform for months. As Pat and I chatted about in our webcast, the security aspects of Amazon Sidewalk is that there is so little available data and so many layers of security at the application and security level, this is no more making your network available than having an SSID available that anyone could drive by and see — and that happens all the time! There are more security layers that are inherently baked into these devices because Amazon is doing this in the cloud and making this little partition of data available in a small way and in a secured way, this really isn’t that big of a security risk. Amazon has said that sensitive information that is sent over the Sidewalk network is not seen by Sidewalk, but instead, is accessible only by the endpoint and application server. Gateways don’t have access to those packets from endpoints and endpoint owners don’t either.

Of course, that’s not to say that at some point the system won’t get hacked. Anything can get hacked, and the more we know and understand that the better. That said, as it relates to concerns around Amazon Sidewalk, the reality is that what many are seeing and hearing in the media is more fear mongering than reality. And as I said when I started this article, the fear mongering is, in a nutshell, a big, fat, nothing burger.

Amazon Sidewalk launches today and I’m excited about the possibilities it brings — for connectivity and convenience, which is what we’re all after. Let’s move beyond the fear mongering and the hype, and the concerns that Amazon is up to no good (See: Amazon Always Home press insanity). Let’s get real. The entire amount of bandwidth that can be shared by Sidewalk-bridges and the networks that this community of connectivity is designed to create and share to users with Sidewalk-compatible devices is the equivalent of 10 minutes of HD stream content on a monthly basis. Not exactly an amount of bandwidth to get crazy about and definitely not a security risk greater than anything we are collectively already living with daily by way of homes and offices and lives filled with IoT connected devices.

Amazon Sidewalk will launch June 8th on Echo speakers, Ring products, Tile trackers and more, letting smart homes stretch beyond WiFi range. Sidewalk will use only a small amount of individuals’ home network’s bandwidth and will pass signals from Sidewalk-enabled devices up to Amazon’s servers. Users won’t see this happening, they won’t feel an impact from these network signals that are going out, and

How Amazon Keeps Outperforming: Create New Businesses And Put Tens Of Billions Of Dollars Into Them

For Its Critics, Amazon Can Never Do Enough