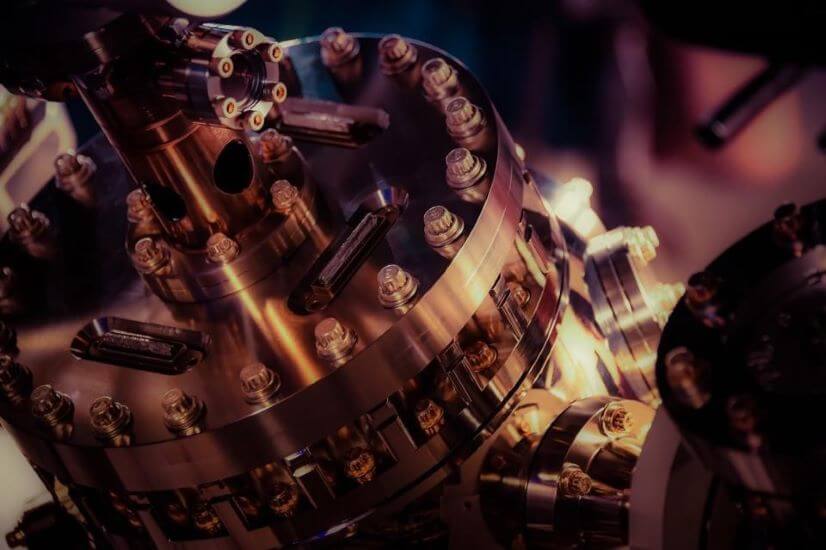 The News: Honeywell announced that Honeywell Quantum Solutions (HQS) and Cambridge Quantum Computing (CQC), two quantum computing and quantum technology specialists, will combine to form a new, top-tier standalone company, dedicated to quantum computing portfolio innovation and aiming to set the pace for what is projected to become a $1 trillion quantum computing industry over the next three decades. The name of the new company has not yet been announced.

The new company will offer what HQS and CQC are touting as the world’s highest performing quantum computer and a full suite of quantum software, including an advanced, unique quantum operating system. These technologies can support customer needs for improved computation in diverse areas including cybersecurity, drug discovery and delivery, material science, finance, and optimization across all major industrial markets. The company will also focus on the advancement of natural language processing to leverage the possibilities of quantum artificial intelligence.

Analyst Take: Honeywell has not veered from its mission to become a leader and innovator in the Quantum Computing market. Honeywell’s breakthrough announcement of teaming up with Cambridge Quantum Computing to form what they tout as the world’s largest standalone quantum computing company I believe advances that mission. Honeywell sees the new company as providing the investment channel to onboard additional, diverse channels of capital vital to powering sustained, swift growth.

Post-transaction Honeywell will own a majority stake in the new company, with commensurate governance rights. Moreover, Honeywell will invest between $270 million and $300 million in the new company and will have a long-term agreement to help manufacture the critical ion traps needed to drive the quantum hardware. I view Honeywell’s commitment to continue using its businesses to serve as a proving ground for the new company’s quantum offerings as providing the development foundation key to unlocking new quantum use cases.

Honeywell has demonstrated the pedigree and focus to sustain quantum innovation. In 2020, Honeywell launched its quantum computer, the System Model H1, based on trapped-ion technology. Subsequently, the System Model H1 attained the stunning quantum volume of 512, which is the topmost measurement on a commercial quantum computer to date, and I wait with bated breath for the next wave of promised quantum compute advances. Trapped ion technology uses numerous, individual charged atoms, or ions, to hold quantum information.

Honeywell’s system applies electromagnetic fields to hold and trap each ion so it can be manipulated and encoded using laser pulses. Such high-performance operations require deep experience across multiple disciplines, such as atomic physics, optics, cryogenics, lasers, magnetics, ultra-high vacuum, and precision control systems, which Honeywell’s corporate DNA and vast experience I believe ensures a long-term competitive edge for the new company.

One of the big challenges for quantum has been the focus on academic and technological advancements without a clear route to commercialize. This has made the category difficult for investors to understand the opportunity and for the broader market to see its importance in the long term. Recent quantum partnerships and offerings from the likes of Microsoft via Azure and AWS have given more visibility, as have headlines from Google and IBM about quantum supremacy—but the bigger opportunity for quantum to partner with classical computing and accelerate the solving of complex problems in life sciences, public safety, fraud, and other categories is still in its early days.

With all of that in mind, I believe that Honeywell’s innovation in quantum hardware and controls combined with CQC’s expertise in software, cybersecurity, and algorithms I expect assures that the new company will fully benefit from a wide range of portfolio assets that optimize quantum computing hardware. Equally important the company will offer a full suite of quantum software, highlighted by the groundbreaking and unparalleled quantum operating system. As such, the new company is set to become a powerhouse in the co-development of quantum hardware and software innovation.

I can foresee the new company enabling substantial investment de-risking and acceleration to commercial scale over the next two years plus, including >$1 billion in revenues. As a result, Honeywell and Cambridge have formed the one-stop shop for all quantum customers who prioritize successful business outcomes from their application of quantum computing technology.

All is Well at Honeywell – The Six Five Webcast