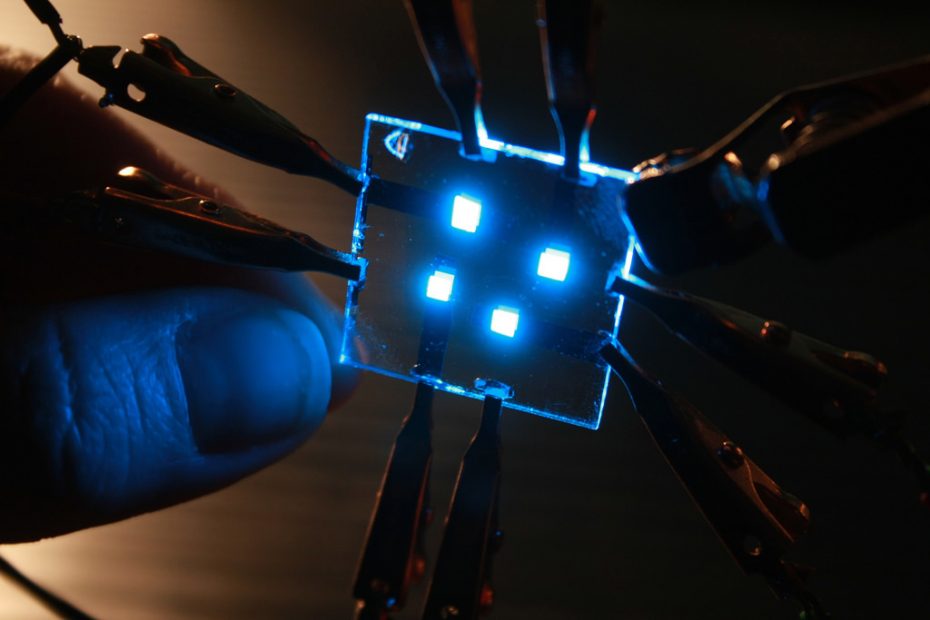 Solid-state drive (SSD) development has proceeded at a relatively slow pace for the last few years as the high price points for these drives have kept consumers from adopting them. Enterprises that can afford the higher cost have been using SSDs extensively. However, the technology may have advanced to the point where prices will drop enough for individual consumers to now be able to afford these storage devices.

Driving the Need for SSDs

What has been driving the need for greater and greater storage capacities? Why do enterprises need advanced SSDs?

Well, the amount of data we generate is increasing drastically, and we are finding new ways to use it. Two innovations responsible for the increased creation and use of information are the Internet of Things (IoT) and big data. The IoT refers to the creation of interconnected devices and how they link and share data. Big data is an umbrella term covering the analysis and use of large quantities of data.

We need SSDs’ greater storage capacities to store the large amounts of data the IoT creates. The high speed of these drives assist in big data analyses by combing through all the data on them. All over the world, businesses are building data centers with the single purpose of storing massive amounts of data they have amassed over the years. These centers contain racks and racks of storage devices, the systems necessary to support them, and little else.

While that is what drives enterprises’ need for to have SSDs, consumers aren’t going to collect all the data from the IoT or run big data studies. What consumers will do with SSDs is store large libraries of media files. On one SSD, hundreds of high-definition movies or millions of songs can be quickly accessed.

The IoT will also come into people’s homes and require some storage space. Interconnected devices such as baby monitors, smart home systems, home audio systems, fitness monitors, and security cameras are part of the IoT. An SSD may eventually be necessary to store the information they gather.

Currently, Samsung holds the crown for the highest-capacity SSD. Its PM1633a SSD stores a little over 15 terabytes of data and can recall that data at 1200 MBps. Most interesting of all is the size of the PM1633a. The drive is a 2.5-inch form factor, unlike many others that are 3.5-inch. This means twice as many PM1633a can fit on a standard server storage rack than most other drives.

The PM1633a isn’t Samsung’s only new SSD. At the Flash Media Summit earlier this year, Samsung announced it had used a new level of its V-NAND technology to create an SSD with 32 terabytes of available storage. The company expects to ship this drive next year.

Samsung may not have the highest-capacity storage device for long. Also at the Flash Memory Summit, Seagate announced it had created an SSD with 60 terabytes of available storage. This SSD may be ready for shipping as early as next year. The drive is a 3.5-inch form factor, larger than the PM1633a. Even with four times the storage capacity, Seagate’s drive would still offer enterprises far more storage.

While neither drive targets the individual consumer market, both drives make it clear that SSD technology is moving forward. As technological advances create better devices for enterprises, consumer levels of the technology will become cheaper.

The first SSD appeared on the market more than 30 years ago. This device was 19 inches wide by 15.75 inches tall and could store 2 megabytes of data (a typical song can reach 4 or 5 megabytes). The technology has come a long way in three decades, but SSDs are still not common.

As enterprises pay for research and development of more-advanced SSDs, consumers will reap the benefits in lower costs. I believe I will be using a solid-state drive in my personal computer within the next decade.