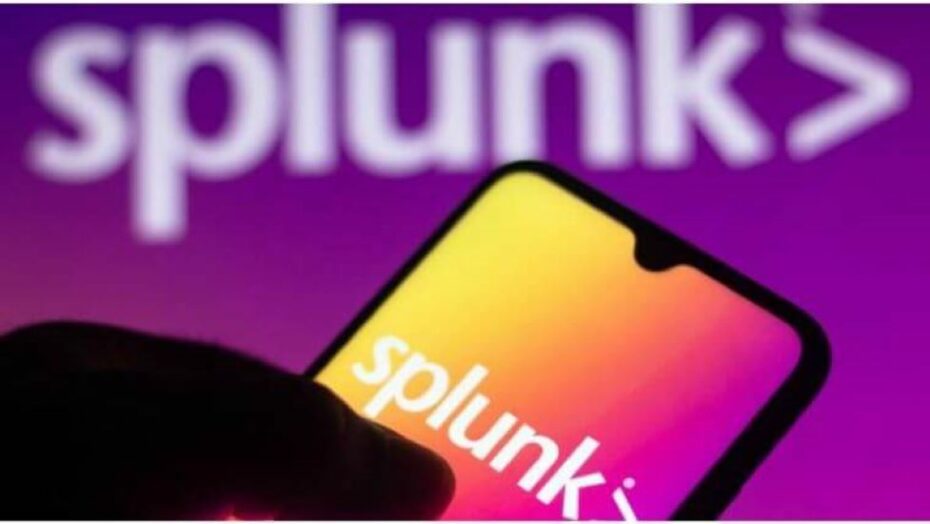 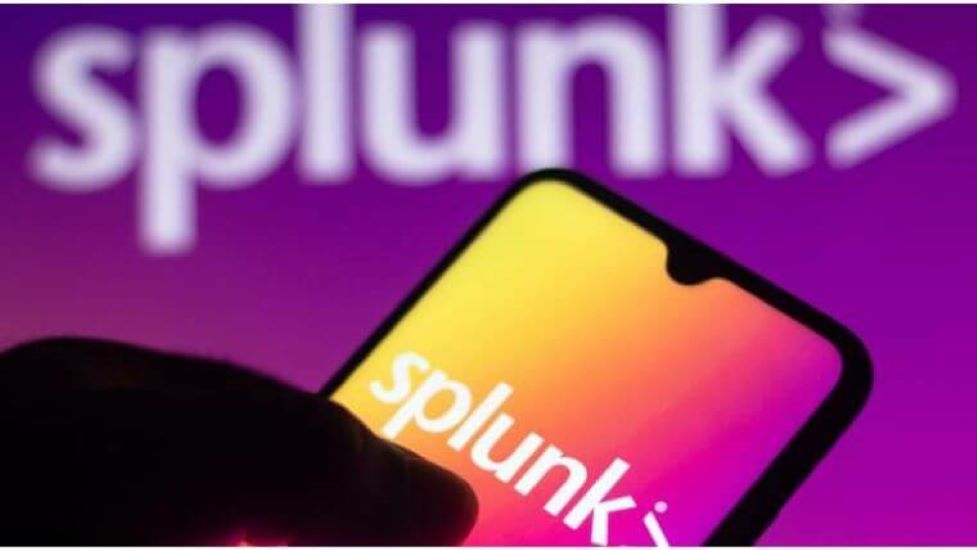 The News: Splunk revenue for Q2 of fiscal year 2023 increased by 32 percent to $798.7 million, up from $605.7 million one year ago, as the data security and observability vendor reported its earnings for the quarter on August 24. Read the full earnings Press Release from Splunk.

Analyst Take: Splunk revenue of $798.7 million for Q2 represents another solid earnings tally and quarter for the company, and is a continuing indication of Splunk’s successful transformation to offering its products and services via the cloud.

Overall, this was a good showing for Splunk and its data security and observability services for customers. Beating analyst revenue and EPS numbers was positive news, particularly as tech and consumer markets everywhere continue to be roiled by a tumultuous global macroeconomic environment which is continuing to see the effects of the lingering Covid-19 pandemic, the Russian war in Ukraine, supply chain issues, and other disruptions.

With the observability market gaining momentum, we are largely bullish on Splunk, its technologies and products, and on its approach to the market. We are also encouraged to see the new leadership teams impact starting to gain traction, following the arrival of new CEO Gary Steele in Q1.

The latest Splunk revenue and Q2 results provide the first full quarter numbers under Steele’s leadership, and while it is early to determine what the trajectory for Splunk is under his watch, we believe that the business is showing a level of renewed resiliency and continuity under his leadership. As we said earlier, we expect it to take a few quarters before getting a full view of Steele’s changes and future moves at Splunk. One thing for sure, however, is that the company’s existing Cloud and ARR strategies certainly remain as major targets, while Splunk’s route toward a clearer dominance in observability is a critical opportunity for the company to pursue in the SecOps space.

For Splunk, the interest in observability is on the rise for customers, who require 24/7 real-time capabilities to monitor massive data sets so they can keep their critical enterprise technology infrastructures running and their data secure. We are seeing further evidence of this with big investments in the space coming from established market leaders like Cisco and IBM. As we see it, the demand for observability will not slow anytime soon, which plays into Splunk’s hands.

The Splunk platform includes Splunk Cloud Platform and Splunk Enterprise 9.0, which help organizations around the world investigate, monitor, analyze, and act on data at any scale across their operations, making them valuable tools for growing enterprises.

As part of its earnings report, the company also provided financial guidance for Q3 and for the full fiscal year of 2023.

For the full fiscal year of 2023, ending January 31, 2023, Splunk revenue is expected to be between $3.35 billion and $3.4 billion, up from earlier guidance of between $3.30 billion and $3.35 billion. The non-GAAP operating margin is expected to be approximately eight percent for the full fiscal year, which is higher than the previous estimate of two percent.

What’s Next for Splunk

Splunk’s latest revenue numbers for Q2 should be seen as a clear indication that Splunk is going to be fine. As we have said earlier, in tumultuous times, markets will almost always be less patient and more volatile than underlying companies themselves. Of course, the speculation around potential M&A, a sale, or private equity will continue to swirl, but we believe that the company and its board will be prudent to operate in the best capacity for its shareholders and customers.

Furthermore, we see Splunk as an innovator in a market space that has tremendous growth potential. With strong recurring revenue and a who’s who list of customers, we believe that the future bodes well for the company. Yes, competition will increase as others jump into this market and its growth potential, but we think that Splunk’s customer list and strong positioning should help it remain top of mind in its market segments.

The market reaction to Splunk’s results was a bit more critical than we believe was warranted. However, for investors, there is a greater sensitivity to the macroenvironment and right now we are certainly in a moment of reset for the guidance of many organizations as interest rates rise and the overall economy continues to provide mixed data. For Splunk, strong growth and continued product innovation are key so the company can take advantage of secular demand in areas like security and observability.

Zooming out, it will be interesting to watch Splunk and its performance and strategy through the rest of 2022 and into next year as it continues to navigate the marketplace and its smart and critical SecOps approach for enterprise customers.

Splunk’s .conf Recap: Platform and Cloud Are the Future