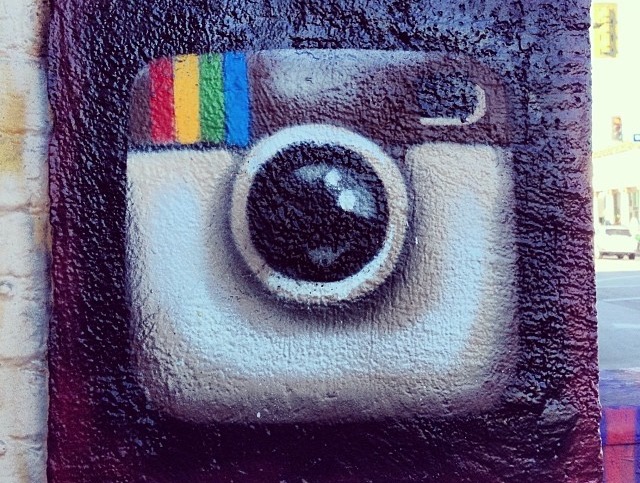 Do your profiles on social media accurately reflect who you really are? How many of your “friends” could you actually call, in real-life, in a pinch? How much value do you assign to all those likes, follows, and comments? For one 18-year-old Australian Instagram sensation, it was all too much. Essena O’Neill had enough of the inauthenticity of her carefully constructed online persona (yes, I see the irony) and decided to leave social media—but not before she sent a loud and clear message to everyone, especially young girls.

I write a lot about how to use technology the right way—it is my job, after all. But what about the line-crossers, the tech underbelly where people hurt and get hurt because of what happens online? Sometimes teens like Essena stand up for what they believe in, but sometimes they cyberbully and hack away at the self-esteem of others from behind the anonymity of a keyboard. In Essena’s case, she committed a sort of reverse cyberbullying—she was, in effect, cyberbullying herself into an unyielding quest for more likes, more exposure, and more fame that spiraled out of control.

Essena’s relationship with social media was a toxic one, as she equated her value as a person with her number of followers. After building her online presence for six years, she had sponsorships, a following hundreds of thousands deep and a modeling contract. But there was no correlation between her real life—or what there was of it—and her online life, and she was miserable. So, at 18, she decided to leave it all behind and ditch social media in pursuit of a more authentic existence. Because, as has been reported in the past, there’s nothing less authentic than people’s so-called “authentic” lives on social media..

The Message for Young Girls

For example, in order to achieve “perfect” (yet so called candid) photographs, Essena would spend hours on hair and makeup, restrict her calories (or not eat altogether pre-shoot), and pose strategically in clothing she may not ever leave the house wearing. After she had an acceptable shot, she would spend even more time filing through hundreds of filtering and editing options, and drafting an appropriately-tagged caption before posting. Product placement abounded in her photographs, as sponsors would compensate her to include particular items in her pictures.

This is heartbreaking, yes, but beyond that, there’s an important message here. Especially for those of us raising kids. Why? Consider this: Digital Marketing Stats (DMR) reports that 52 percent of teens aged 13-17 use Instagram, and 61 percent of those users are female. That means a majority of young girls are viewing profiles like Essena’s—those heavily scripted and unrealistic images—and perceiving them as ideal “realities.”

These young girls are already bombarded with a culture of advertising that projects an impractical body image upon women, but at least those are branded as such. However unsavory it can be at times, it can be argued that it is intellectually feasible to distinguish an ad from the truth because we know inherently that it is a sales pitch. Easier when you’re an adult, of course, instead of a teen, but I suppose still possible. However, when the sales pitch is packaged into a completely made up lifestyle and passed off as reality, it can have a huge impact on a young girl’s opinions of not only her own self-worth and body image but also the world around her. It can also have an impact on young boys as well, as they also see these things and are undoubtedly attracted to what appears to be perfection. Perfection rarely attainable in real life.

Boys are just as likely as girls to be seduced by the allure of big numbers of likes and favorites, so let’s not leave them out of this conversation. I was on a trip to Yosemite with a group of bloggers a year or so ago and some of my fellow travelers were young men in their early 20s who were “Instagram famous.” During the course of our time together they purposely posed for and took, and of course shared, many photos on Instagram. They had serious conversations about whether or not to take their shirts off in certain photos, as they knew that for every photo they appeared shirtless, they could count on exponentially more likes, which had great value for their personal brands. We all laughed about it, and to be sure, they were young, confident, possessed of great bodies and handsome faces, but the reality is that this culture of faked reality is dangerous for boys in some of the same ways it poses a danger for girls. When self-esteem and self-worth are tied to what is often a faked reality, convenient filters, and the use of Photoshop tools that allow every photo to be tweaked to make us somehow “better” …. well, that’s a problem.

So what do we do? Well, it’s silly to think that abstaining from social media is the answer. I think that the only possible answer is communication. We need to talk to our kids, on a regular basis, about what is real and what isn’t real. We need to pay attention to what they’re doing and sharing on social media sites, and even to a certain extent the conversations they are having. I would venture a guess that if this teen’s parents had been watching what she was doing on Instagram, that they might’ve noticed that what she was sharing wasn’t real at all and that that might’ve prompted a conversation. Or several. I’ve written about this before and gotten many thoughtful comments about what an invasion of privacy is is to “snoop” on what your kids are doing online, and I respectfully disagree. My parents had their nose all up in my business when I was a teen, and I still managed to get much by them, as my kids did me, I’m sure. But when it comes to the Internet, and the dangers it poses in so many ways to young people today, parents can’t afford to leave it to trust. Kids don’t fully understand those dangers, whether from sexual predators or from “friends” who judge one another based on fakery and popularity garnered as the result of likes and hearts. Those “friends” are every bit as dangerous as sexual predators, and we need to talk with our kids about that, on the regular.

Essena said she made the video (link posted below) outing the dishonesty of her social media persona to address her 12-year-old self. I’m curious—what would happen if you met your 12-year-old self today? Would you have anything in common? I’d love to hear your thoughts.