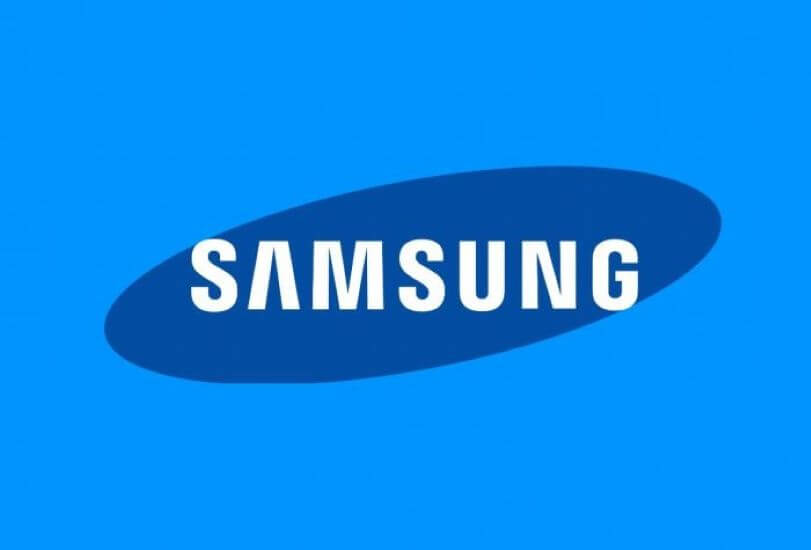 With Samsung 2Q earnings in, we saw the company reporting profits decreasing approximately 56 percent from this time last year. The dramatic decline comes as no surprise for the world’s largest maker of smartphones and supplier of memory chips, and is largely attributable to the volatility in memory chips. Read more at CNBC.

Samsung 2Q Earnings In — Profits Down More than 50 Percent

Analyst Take:  Samsung has been honest about their continued challenges as it relates to low supply and high inventory in the memory space. Given that this is particular business unit is Samsung’s biggest cash cow, the YoY results are certain to continue to underwhelm. However, the company did slightly outperform expectations, so given the rough current climate for semiconductors, that should be marked as a small victory.

Other parts of the business, perhaps those that Samsung is better known for, seem to be failing to pick up the slack for the company. It’s noted in the earnings that the company saw a small windfall of about $800 billion Korean won from Apple related to an agreement with Apple where the company missed the mark.

Peeling back the layers of the company’s performance and the one-off income from Apple, it appears that the smartphone business isn’t performing as well as it should. I expect this will likely see a bump in the next quarter as Samsung prepares to launch a new version of one of its flagship devices, the Note 10 and the Note 10+.

Overall, I still believe that Samsung is well-positioned for a bounce back as memory supply numbers stabilize. There is certainly no shortage of demand for compute processing as the explosion of cloud, AI, and analytics will demand greater performance which will require more storage and memory. Samsung will be there to pick up those pieces.

However, I also expect to see another two to three quarters of results that will look meager compared to their results just a year earlier. I also think it is important to note that despite the street’s outspoken criticism of the company’s performance, they did still make a profit of over 6.5 trillion Korean won (5.3 Billion USD), slightly better than an industry estimate of 6 trillion won.

Samsung Developing its Own Blockchain Network and Cryptocurrency?

Apple Samsung Deal Was a Crucial Deal for Apple