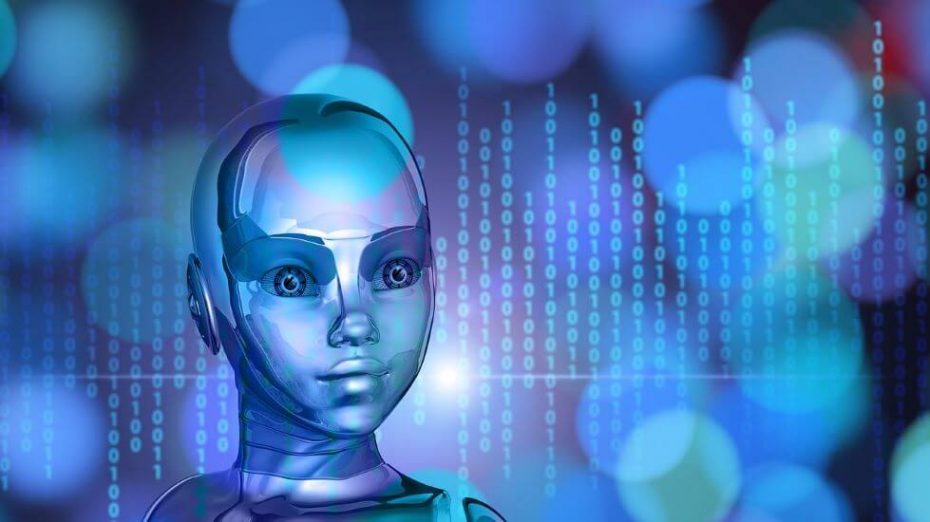 When it comes to digital transformation and artificial intelligence, we talk a lot about the importance of automation. But automation can mean a number of different things—for instance, the automation of email marketing campaigns, the automation of IoT data processing, or the automation of self-driving cars. All require artificial intelligence, but each also holds its own unique place in the AI continuum. Robotic process automation (RPA)—namely, software bots that mimic human actions—lies on the simpler side of AI, but it plays an increasingly important role in helping companies prepare themselves for greater digital transformation. The following are a few reasons why.

Robotic Process Automation: The Bottom of the AI Spectrum

Actually, scratch that. Robotic process automation is the foundation of the AI spectrum—the very basis from which every other advancement grows. That’s because the process drives digitization. It’s the technology that allows payroll, invoicing, and other basic business processes to be seamlessly integrated throughout the enterprise. For instance, you can’t automate email marketing campaigns until you digitize your customer records. Until those basic functions go digital, it’s impossible for larger AI processes to take shape. Think of it as the “first step” to AI development. No wonder it’s anticipated that robotic process automation will be nearly universal by 2022.

Recently, UiPath closed their Series D round of funding, further cementing the future of RPA. It’s clear that leading investors believe that there is a future for RPA and it will have a pretty significant impact on the way we do business.

Robotic Process Automation: The Work Donkey of the AI Spectrum

Some people have described robotic process automation as the “doing” vs. the “thinking” side of AI. That doesn’t mean RPA is dumb. There is plenty to be said for technology that takes manual, boring, repetitive tasks and allows humans to offload them onto a non-thinking machine. Robotic process automation won’t necessarily optimize your process if it’s outdated or backward. However, it can take whatever you are doing off your plate and create a digital structure to manage it for you.

Honestly, the promises of robotic process automation represent what most companies today are looking for: they want to work faster; they want to improve the quality of the data they’re capturing by reducing human error; they want to save money. RPA can do all of these things and more. Indeed, one RPA bot can replace five to 10 humans, allowing the humans you do employ to be more productive and take on even more valuable work. This is the type of ROI that’s easy to measure, especially in early digital transformation.

It’s no secret companies today are expected to do a lot more, faster, with fewer resources. Companies like Pega, for instance, know that sweet spot well, and their bots specialize in lifting as much tedious work—such as onboarding customers, reconciling financial records, and updating customer information records—from workers’ shoulders so they can be more productive in their everyday work. In fact, Automation-as-a-Service is likely to become a booming market. Automation Anywhere aims to provide companies a digital workforce of bots that can complete business processes end-to-end. The industry holds so much promise that it’s estimated robotic process automation alone will be worth $4.3 billion by 2022.

If I’m making robotic process automation out to be boring and unromantic, I apologize. The truth is, even though more than half of all companies are already using it to some degree, there is still plenty of room to grow with RPA. For instance, most companies are still not using robotic process automation to scale. They may be utilizing it in certain departments, but they aren’t digitizing processes enterprise or industry-wide, and that’s where tremendous time and cost savings still lies.

Companies like UiPath that are committed to continue the development of RPA show the promise in this area. We are at a tipping point where company leaders are beginning to augment their processes with software robots, accelerating digital transformation and freeing employees to work on other tasks.