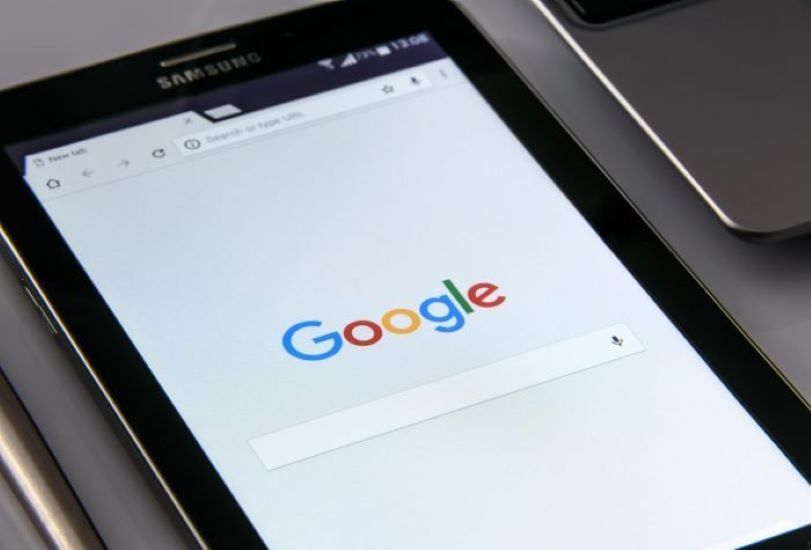 The Retail Industry Leaders Association (RILA), a major U.S. retail group, has written a letter on behalf of its members to the Federal Trade Commission outlining its concerns about the dominance of big tech companies like Amazon and Google. RILA members include retail giants like Walmart, Target, Best Buy, and others. The RILA letter to  the FTC points out concerns about how platforms like Google and Amazon have what is often complete control of internet search and customer data as it relates to product search, purchase history, and more. For more on this, see the TechCrunch article. And for the full text of the RILA letter, you can read it here.

Analyst Take:  I read the news that RILA submits an FTC complaint on behalf of retailers like Walmart, Target, Best Buy, etc., about the dominance of Google and Amazon interesting. It’s hard not to think these retailers and this complaint is the work of sore losers. Having said that, I also think that the retailers here are onto something that hasn’t really been considered.

Google and Amazon, as such massive controllers of search have gained perhaps unequivocal power to determine winners and losers in any business as they can simply decide the shoppers’ journey with small tweaks to the way search works, what comes up in a query, and the data that is used for training sets. In a way, these companies are digital power brokers.

But does this warrant action by the FTC and if so, what is the FTC supposed to do as this certain isn’t monopolistic power in the sense of what we have come to know. To me, it almost parallels how big retail, prior to the internet could afford to have the highest traffic locations, in the best cities, and could win the battle of foot traffic. Another example is how Walmart first dominated the purchasing and logistics game being able to create favorable terms at the expense of the company’s that sought shelf space in their stores and selling at prices that smaller retailers couldn’t compete with. Are they just mad that competitors have come up with a better mouse trap? One that they can’t necessarily out flank?

I believe that deep down, these big retailers pushing for greater regulation or investigation into the dealings at Amazon and Google may be onto something. Times have changed and there are a very small number of companies that now dictate not only how we access pricing, but how we access all information. And given these new ways in which people gain access to information, there is certainly a strong argument that companies like Google and Amazon have too much power in dictating consumer path, access to pricing info, and ultimately being able to steer a person to one company over another to complete a purchase.

In a lot of ways, it creates unbalanced power, however, unless it is pushing all the consumers exclusively to buy from their company, I’m not sure you can deem it monopolistic. Given that nearly 90% of buyers start their search on Google, I would think Google would be more susceptible to any actions by the FTC, however, Google isn’t the Retail Powerhouse here, Amazon is. Bringing me right back to where I started when I said, sore losers.

A War With Amazon: Walmart Looks to Microsoft to Accelerate Digital Transformation