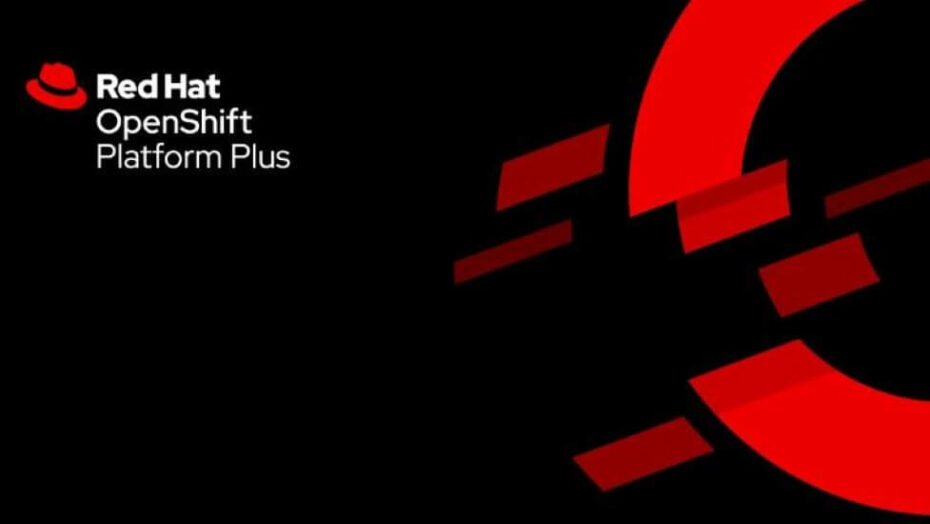 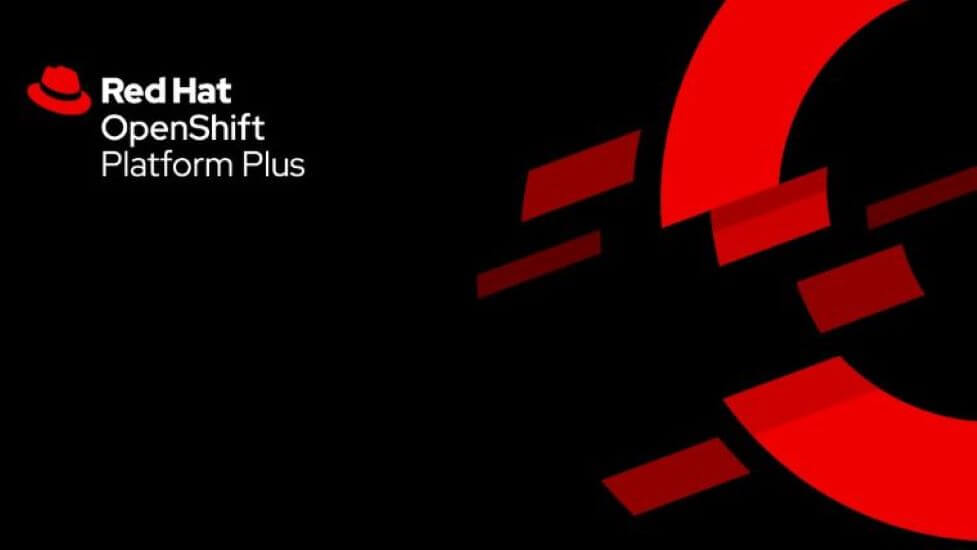 The News: Red Hat announced this week a new version of Red Hat OpenShift Platform Plus, with new features and capabilities that go beyond the base Kubernetes platform to encompass storage, management, and more. For more details see the full Press Release.

Analyst Take: As enterprises increasingly look to leverage both a hybrid and multi-cloud strategy while also embracing the benefits of edge computing, complexity and the ability to operate at scale are primary concerns. Red Hat has worked to establish its presence at the heart of the hybrid cloud multi-cloud landscape over the last decade or so and this push to fully embrace the cloud and the shift to Kubernetes led to IBM’s $34 billion acquisition of the company in 2019. Arguably the $34 billion was a bet on OpenShift powering the next phase of IBM’s overall growth

While the public cloud is showing explosive growth, as evidenced in the recent earnings statements of Amazon and Microsoft, many customers making the move into the cloud are at different stages, with many yet to refactor or replatform legacy on-premises applications. One dynamic shared by all customers regardless of their maturity in cloud deployment is that they are all are trying to figure out how manage their journey through the increasingly complex architecture of multiple cloud platforms, and the various edge computing environments, while also moving from a virtualized to a container and microservices architecture.

The concept of application portability, where resources are optimized and customers get to deploy on various clouds both on-premises and public cloud, is starting to emerge as the default model to power digital transformation efforts. As this adoption matures, the challenge of scale starts to manifest, specifically in cluster management, and this is exacerbated when the sheer volume of edge devices and sensors comes into play. That’s where Red Hat OpenShift Platform Plus comes in.

Just over a year ago, Red Hat launched the OpenShift Platform Plus, offering the capability for enterprises to better control their expanding IT environments through a consolidated hybrid cloud platform, endeavoring to bring together various OpenShift features. The solutions is positioned to enable organizations to more easily run their applications from the edge to the cloud and, perhaps most crucially, at scale.

Red Hat OpenShift Platform Plus is engineered to provide a foundation for organizations to move toward standardization and, as a result, also realize reductions in complexity and cost. The latest version focuses on tools to more simply build, protect, and manage applications throughout the software lifecycle and across Kubernetes clusters. The key updates in this release include: 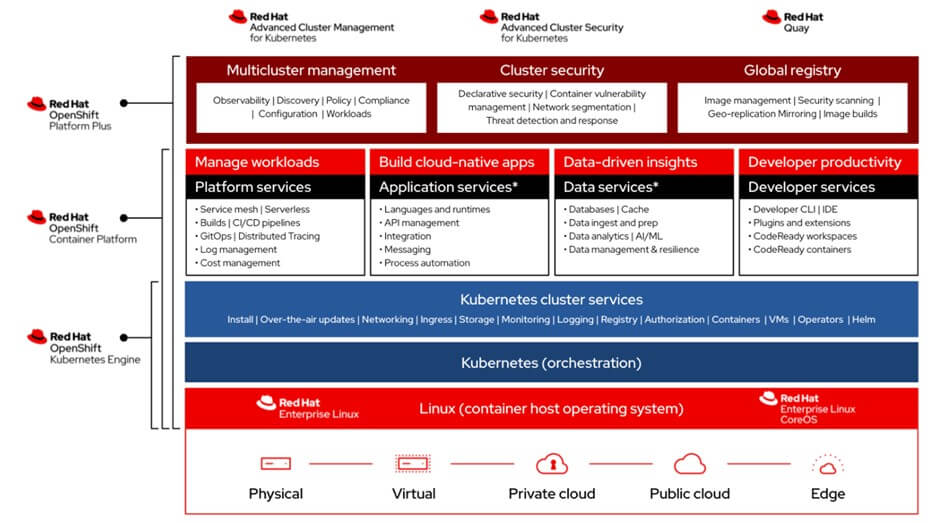 As enterprises increasingly look to leverage the edge, operating environments have scaled massively, which has led to a corresponding need for greater consistency across these environments. Red Hat OpenShift 4.11, based on Kubernetes 1.24 and CRI-O 1.24 runtime interface, has been designed to make the deployment of enterprise Kubernetes architecture easier to deploy and manage, whether in multiple clouds or on-premises.

As organizations increase the pace of hybrid cloud deployments, resilience is often the biggest barrier to adoption. To allay concerns around data loss and business disruption in the event of a failure, OpenShift Data Foundation 4.11 includes OpenShift API for data protection. The operator-based API can be used to backup and restore applications and data specifics, natively or by using existing data protection applications across the hybrid cloud.

As part of this latest release, OpenShift Data Foundation also now provides multicluster monitoring capabilities via ACM. This approach enables a single view of the health of the cluster data management across multiple clusters. Ultimately, this will reduce the operational costs of customer management through consolidation into a single tool.

Looking Ahead for Red Hat OpenShift Platform Plus

As more organizations evolve toward modern applications to underpin their digital transformation objectives, the need for a platform that delivers consistency of orchestration, whether it’s traditional applications delivered via on-premises compute capacity or cloud-native, containerized workloads spanning the edge and multiple public clouds, is quickly becoming paramount.

The announcements from Red Hat this week further position Red Hat OpenShift Platform Plus as well-positioned to provide a stable foundation layer, with an extensive array of tools for improved security posture enhanced management, and a better approach toward data resiliency. The Red Hat OpenShift Platform Plus is laser-focused on how customers manage, secure, and ensure they are compliant at a scale, whether the user is an admin, a security officer, or a compliance officer.

I expect IBM customers to embrace this technology as they look to look to manage their IBM software titles, however, the more interesting dynamic is the adoption outside of the IBM ecosystem. Based on the ~20% growth that Red Hat is touting, I think it is safe to say that OpenShift has rapidly become the market leader for hybrid multi-cloud deployments.

At Red Hat Summit 2022, the New Red Hat Enterprise Linux 9 Release Shows How Far RHEL Has Come as a Success-Driven Igniter of Linux and Open Source for Enterprises