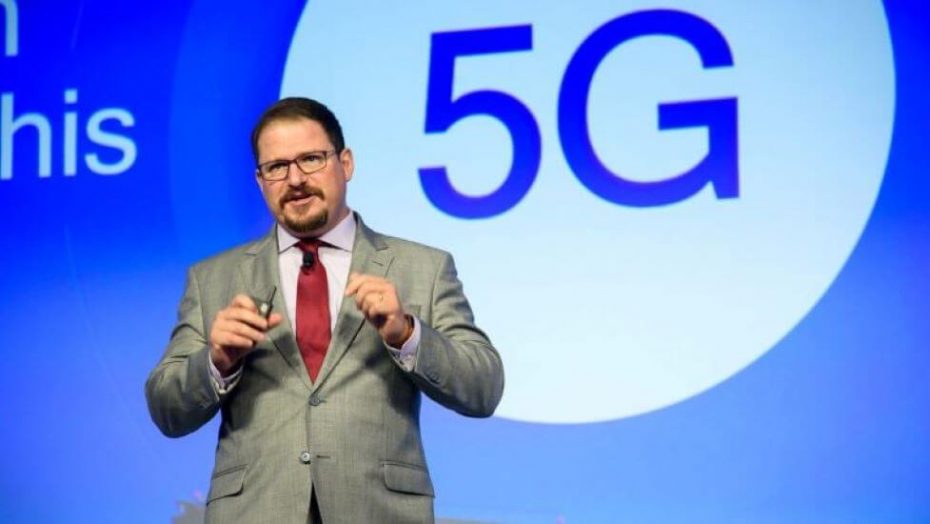 The News: Qualcomm CEO Steve Mollenkopf is retiring and will be succeeded by chipmaker’s president, Cristiano Amon, on June 30, the company announced Tuesday.

The move by the 52-year-old Mollenkopf comes at a high point for the San Diego company, which is the biggest maker of cellular-connected chips and stands to benefit as more phones connect to 5G networks. Read the full news story on CNBC.

Analyst Take: A big day today for Qualcomm and CEO Steve Mollenkopf as he has decided to transition in the coming summer after leading the company through a tumultuous series of legal challenges and regulatory battles around the world while concurrently being a driving force in the development, roll-out, and adoption of 5G. Before leaning into what the future holds, I want to commend the work done by Mollenkopf as he continually fought an onslaught of challenges, including a recent battle with the FTC and Apple that could have materially harmed Qualcomm’s long-term prospects, but the company fought successfully to stave those challengers off. With these battles in the rearview, Mollenkopf leaves the company in a much better situation than a year ago when the company’s stock was hovering around $90 and five years ago when it sat at $50–early in his tenure as CEO (2014)

Mollenkopf will continue to lead the company through the transition set to take place on June 30, 2021. At that time, long-time Qualcomm executive and current President Cristiano Amon will take the helm. At just 50 years of age, Amon brings a long tenure at Qualcomm, having joined the company in 1995, becoming president in 2018. From my regular interactions with Amon, he brings a lot of energy and enthusiasm to the role. A much more vocal and visible leader, who often took the stage at the company’s largest event like its annual Snapdragon Summit and at Mobile World Congress. As I see it, Amon is a stark contrast from Mollenkopf in terms of public demeanor. Both incredibly intelligent, but I see Amon being more visible, which will serve Qualcomm well to drive the visibility and awareness to Qualcomm that it has sometimes lacked during these difficult moments–especially in its recent multi-year battle with Apple and the hostile takeover attempt by Broadcom just a few years back.

Overall Impressions of the Qualcomm News and Cristiano Amon Appointment

As I suggested above. Mollenkopf navigated a minefield of challenges and successfully brought Qualcomm out of it healthier and intact with its business model. In the U.S., Qualcomm is arguably one of the most important contributors to the innovation ecosystem, and this responsibility spans the globe. While its business model will likely face more scrutiny in the future, today, it has been left to focus on its customers and global consumers. Qualcomm can therefore license profitably and return those dollars to its massive R&D expense that will push evolutions of the 5G standards and into future standards (6G) etc.

I’m bullish on the prospects of an Amon led Qualcomm. He’s a homegrown leader and a passionate personality that I believe will bring more visibility to the company. With some of the significant regulatory battles over (for now), I feel a leader that can attend to innovation and greater awareness will serve Qualcomm, its employees, customers, and shareholders well.