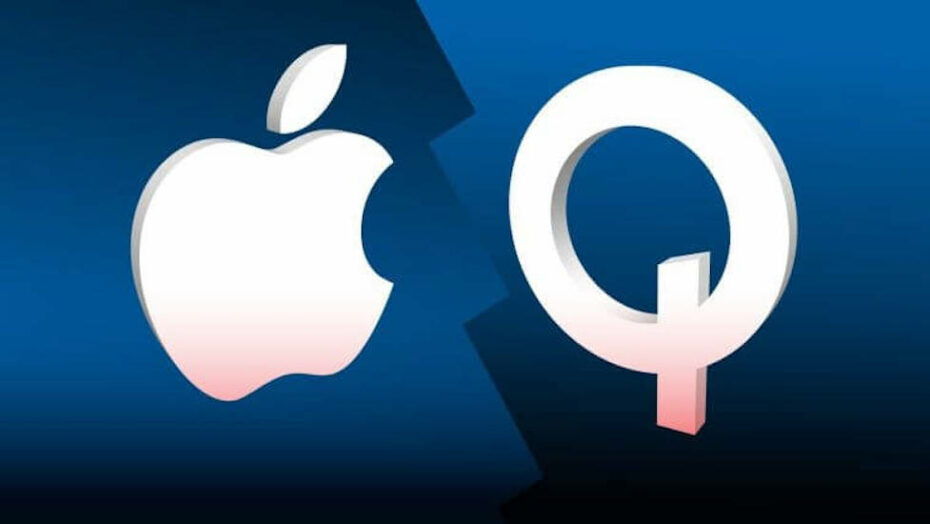 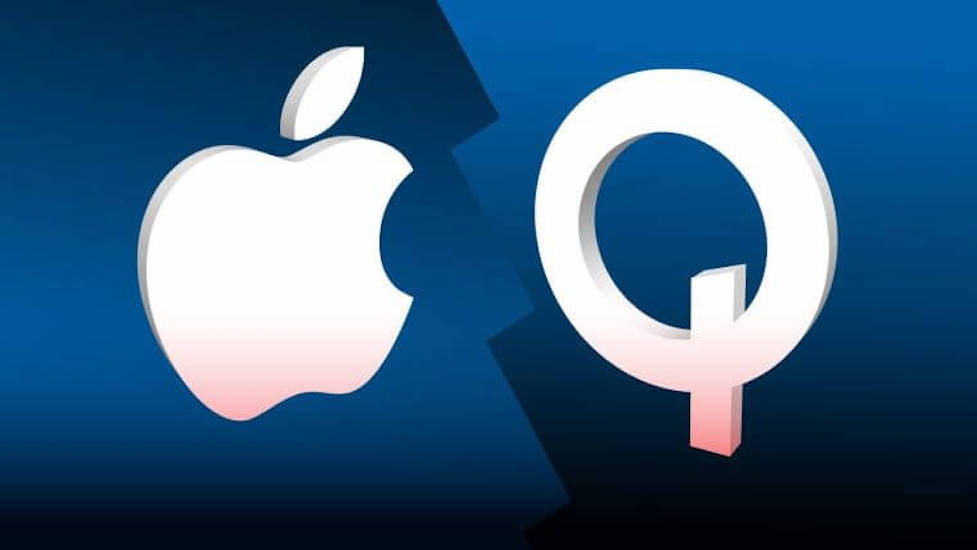 The News: Qualcomm shares climbed more than 3% on Tuesday after a prominent analyst said Apple is likely to use the company’s 5G modems for its 2023 iPhones rather than relying on technology built in-house.

“My latest survey indicates that Apple’s own iPhone 5G modem chip development may have failed, so Qualcomm will remain exclusive supplier for 5G chips of 2H23 new iPhones, with a 100% supply share (vs. company’s previous estimate of 20%),” Ming-Chi Kuo, an analyst at TF International Securities, wrote in a tweet.

Qualcomm Likely to Supply Apple in 2023 and Quite Possibly Beyond

Analyst Take: The news that Qualcomm is likely to continue to supply Apple apparently caught the market by surprise, sending the company’s stock up despite a largely negative day for equities.

One person who wasn’t surprised by this was me. Anyone that followed the Qualcomm vs. Apple saga that took place a few years ago recalls a powerful Apple that did its best to try and weaken Qualcomm in order to improve the pricing of the company’s broad portfolio of intellectual property that Apple was hoping to pay less for. Long story short, Apple eventually had to acquiesce as its battle with Qualcomm fell apart along with contiguous battles that Qualcomm had been fighting with U.S. and international regulators—most notably the FTC.

While the battles of yesteryear that have largely subsided aren’t directly attributable to today’s news. The reminder is prudent because when all the offensive efforts of Apple failed, it found itself a strange bed fellow to Qualcomm. Because, in short, Qualcomm had something Apple needed. A fully working high-performance 5G Modem and RF system that would enable Apple to catch up with its aging fleet of iPhones and bring them into the 5G era.

Apple, of course, has been vertically integrating for years and its intention to control its entire supply chain has been a well-documented strategy. Intel was victim to its homegrown chip-building efforts as the company moved to its new Arm-based chips leaving a sizable gap for Intel to make up. Apple was more than clear in its intent to put Qualcomm against the ropes during that period as well—but Qualcomm persevered.

Now, Qualcomm finds itself in a strong position as Apple is realizing the true magnitude of the challenge to build full end-to-end homegrown 5G-RF systems for its lineup of iPhones. And while today’s news indicated that this challenge could likely leave Qualcomm to supply Apple for another year plus, I actually believe this partnership could go on longer as Apple may continue to struggle to develop a system that has the performance required. An ironic twist and turn, but a big win for Qualcomm and likely for Apple iPhone users, which will benefit from Qualcomm’s proven performance.

Lastly, it is worth noting that Qualcomm has largely moved beyond Apple despite the market’s continued concerns about the eventual transition. This period may smooth and help Qualcomm outperform expectations, but the company with its strong diversification and growth among flagship Android devices has put it on a record growth pace, which has seen margins rise and revenue from new businesses like IoT and Automotive de-risk the Apple relationship further.