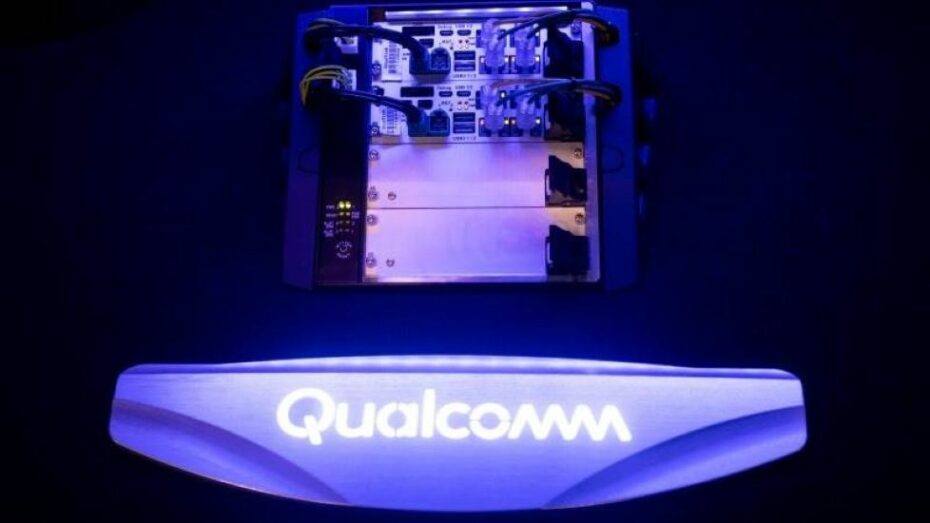 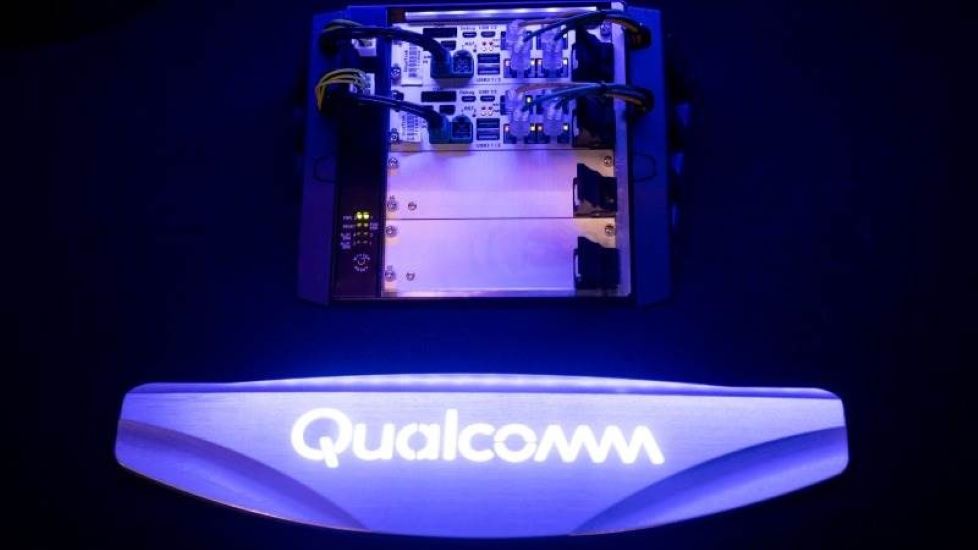 Analyst Take: Qualcomm was busy making headlines at Qualcomm Investor Day yesterday which happened to coincide perfectly with the news of the extended BMW partnership. The German automaker will now use Qualcomm’s chips in its next generation of automated driving and self-driving systems — a huge win for the semiconductor giant which has been inching towards the automotive market for months now.

The deal will allow BMW to use Qualcomm Technologies to enhance their ADAS/AD systems and driving functions including front, rear, and surround view camera computer vision in a dedicated computer vision SoC, as well as a high-performance ADAS central compute controller. It’s hard to argue this decision by BMW. The automaker that has been a leader in the ADAS space for some time now. Vehicles will begin production in 2025, but it remains unclear how much of the BMW lineup the new deal would cover. I believe it will be a fleet wide implementation that will be dictated by platform releases—A massive win for Qualcomm, and a strong partnership for BMW as it seeks to keep up with built on software vehicles like Tesla and the momentum of other full EV startups like Rivian and Lucid.

Diversifying The Portfolio for Qualcomm

We’ve been watching Qualcomm for the last year or so spread into the automotive space. 25+ global automakers have selected the Snapdragon Cockpit platforms for infotainment systems, which is now translating to well above $10 billion and closer to $12.5 billion in its pipeline.

The evolution of Qualcomm’s automotive business also recently found momentum as the company has made inroads to finalize the acquisition of Arriver via a strategic deal to purchase and divest parts of tier-one automotive supplier, Veoneer. The acquisition will accelerate the company’s ADAS evolution and help it to move more quickly on its full stack automotive ambition to provide infotainment, Telematics, and ADAS—the trifecta for enabling OEMs to compete with the onslaught of modern automotive companies building software-defined next generation connected vehicles.

The automotive industry has been crowded with chipmakers in the last few years as vehicles come equipped with more instrument clusters, sensors, and infotainment systems. While Qualcomm has been a leader in mobile chip supply for years now, it came later into the automotive market compared to industry rivals NVIDIA and Intel, however, it has seen rapid growth across the portfolio with its Snapdragon Ride platform and a broad portfolio of design wins and now this lucrative extended partnership with BMW.

Of course, given that this news came out on Investor Day, it is also great for Qualcomm’s investors as the chip maker shows more signs of diversifying its chip portfolio. In just a matter of weeks the company jettisoned beyond $200 billion in market cap, something that I had predicted would happen just a few weeks back on MarketWatch. And while this news, and investor day were extremely well received based upon the market’s reaction to the presentation, I’m becoming increasingly certain that this is only part of the journey Qualcomm, and we will see more automotive partnerships develop in the years to come—following much of the playbook it used to become the global leader in chip technology for mobile handsets.

Part Three of Series: More on RFFE and the Role it Plays in Qualcomm’s 5G Roadmap