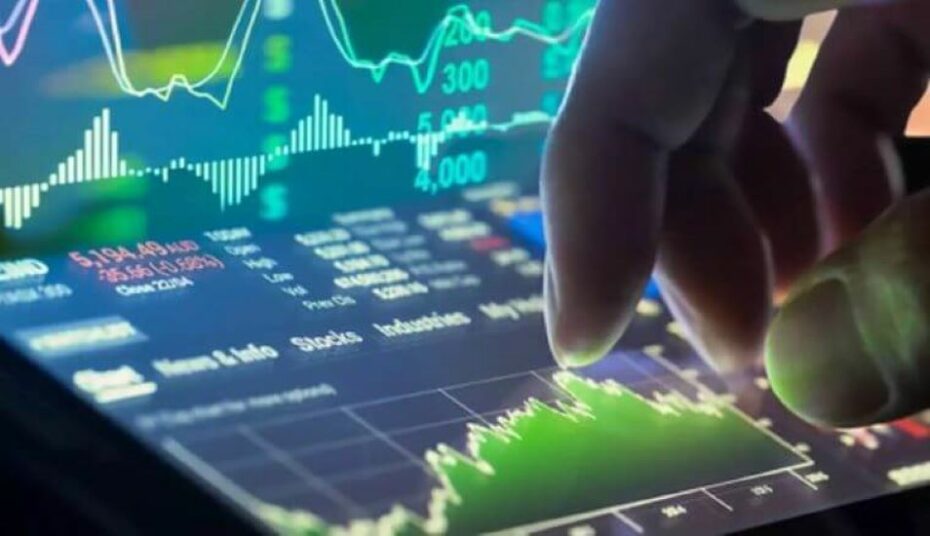 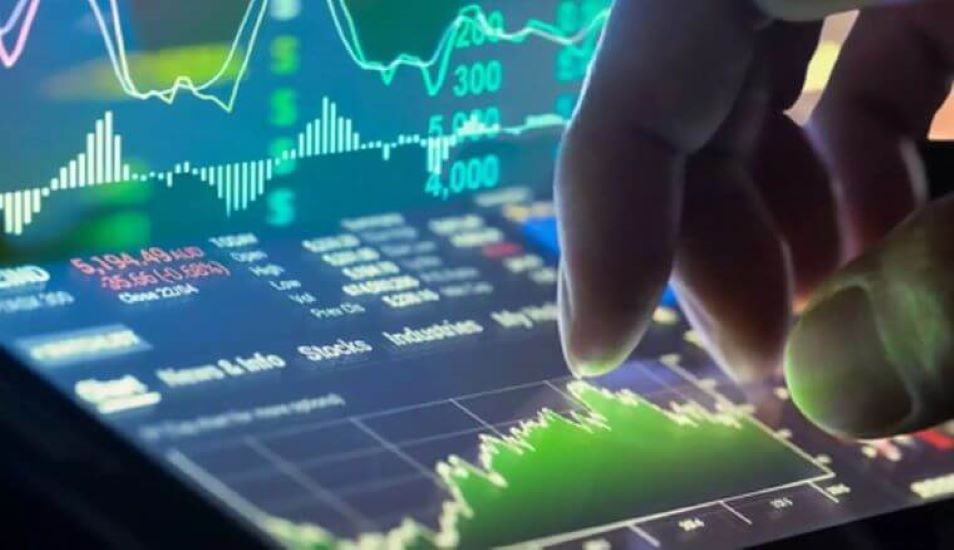 Analyst Take: Poly’s Q1 earnings reflect the realities of navigating a global pandemic and the trend toward hybrid work for many ahead. Poly, global outfitter of professional-grade video and voice solutions, designs and engineers products that support gaming, unified communications, music, and mobile use. Following a merger between Polycom and Plantronics in 2018, the rebranded company, Poly established a focus on four areas of innovation: workspace solutions that address audible distraction in open spaces; technology that facilitates personalized communication; mobile-first solutions for a modern workforce; and advanced cloud services designed to help IT pros and users get more out of their devices. With a storied history, including providing the headsets for the Apollo Missions in the 1960s and 70s, today Poly is riding the wave of providing remote workers with home office solutions.

In times best personified by a massive shift toward, reliable, high-fidelity solutions for hybrid work and video collaboration, these results are not surprising. Poly’s growth was primarily driven by video, which nearly doubled to $138 million from $71 million, and voice products, which increased to $61 million from $46 million.

Poly is Riding the Wave of Pandemic-Driven Collaboration Needs

As Poly’s Q1 FY2022 earnings show, as the likes of Zoom report triple digit growth numbers, Poly is riding the same wave, albeit on a smaller scale. If the last 18 months have proved anything, the need for high quality audio and video solutions for remote workers are pretty close to the top of the list. The challenge ahead is that Poly now needs to capture the second element of the COVID-19 wave, in whatever form the return to the office may take. With office spaces changing to accommodate the new normal and many companies, especially SMBs using the pandemic as a mechanism to let leases run out and with a solid trend toward hybrid work, there is every chance this will provide stronger tailwinds for Poly.

Stock Takes a Beating Despite Results

As seems to be the way for every company that is beating earnings at the moment, Poly has had a hard time of it since the earnings announcement, with supply chain clearly playing a role. The stock dropped as low as $28.95 when the markets opened on Friday, from a high of $33.83 before earnings were announced on Wednesday. In early trading on Monday, the stock showed recover to $31.84.

Trend Toward Hybrid Work Bodes Well for Poly, But There’s Work Ahead

Work will increasingly be hybrid and while workers might not necessarily always be in the office, they will continue to collaborate by way of video conferencing. Poly needs to position itself in the minds of business buyers as the solution to making the transition to hybrid work as seamless and immersive for those working remotely if it is to continue to drive continued growth.

I believe that Poly has made the pivot in how it positions itself to address the new normal in both how it positions itself in the market, now the company needs to execute on positioning itself as essential to how work will be done for the hybrid worker. Dave Shull the recently appointed CEO will need to drive ruthless execution both on sales and marketing and also work around the challenges of supply chain shortages that are being felt throughout every industry on a global basis.