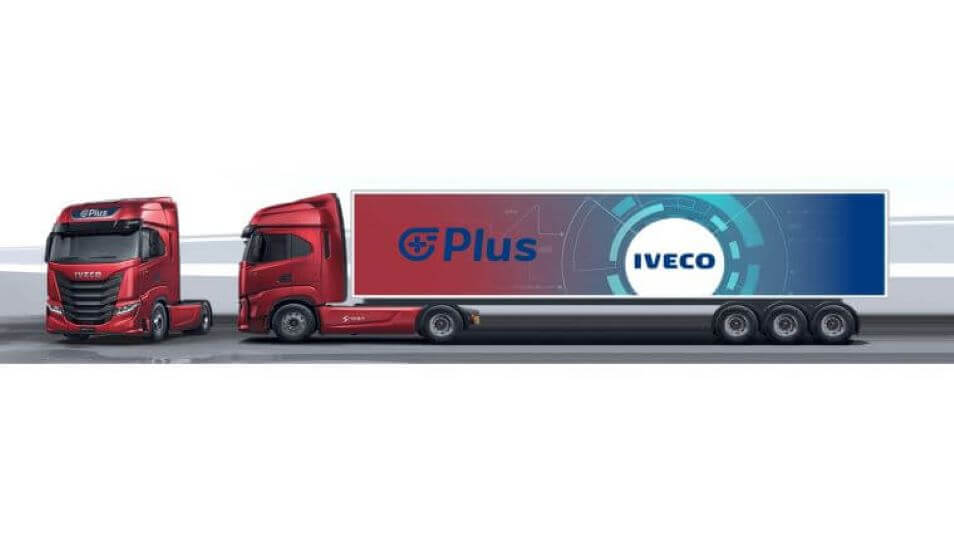 Analyst Take: We’ve been seeing a lot of announcements recently, most from CES, about advancements in autonomous driving, but not many have been about commercial vehicles or long-haul trucking which is why this announcement from Plus is exciting for the industry.

Trucking is a tough job and one that could stand to be changed by autonomous driving. But before the technology can be safely released to the public it needs to be tested under a myriad of conditions. What’s different with the Plus announcement from other pilot programs is the fact that they are testing the technology in two locations at once. Starting in Europe in Germany and also in China, Plus is gaining valuable data and information from a variety of driving scenarios.

Why does this matter? Many autonomous driving companies run their tests in one location before moving to a second location, which limits their ability to collect data on all potential driving situations. The tests in these pilot programs will prove invaluable to validate designs and build confidence in the technology before fleets can be fully deployed to the public.

Plus’s Advancement in the Industry

Plus has been making impressive moves in the last year to keep the autonomous trucking industry moving forward. Plus’s Driver-In technology, meaning a driver still must operate the truck, has been added to commercial vehicle fleets since February of last year. Last summer, the company successfully completed a driverless truck demonstration on a highway in China. At the time of that test, Plus announced ambitions to have a pilot program up and running by 2022. The company also drew considerable attention when Amazon came out as a potential investor of up to 20% in the company, and the e-commerce giant announced placed an order for 1,000 of its autonomous driving systems.

With regards to the IVECO news, the autonomous trucking pilot program will test both Plus’s driver-in solution, PlusDrive, which is notably built on NVIDIA’s Drive Orin platform (SoC), as well as Plus’s Level 4 autonomous platform. The data gathered from the tests will help validate the designs of the IVECO S-WAY truck, a 100% connected driver-centric long-haul trucking cab.

IVECO’s production of S-WAY autonomous trucks with Plus’s Level 4 autonomous driving technology is slated for production in 2025. The deployment of these trucks will be a huge milestone for the industry.

The key partnerships that Plus is making is continuing their upward growth trajectory. I’m confident the pilot program represents the beginning of what will be a material shift set to disrupt the mature trucking industry, which will long remain an imperative to normal function across communities and throughout society.