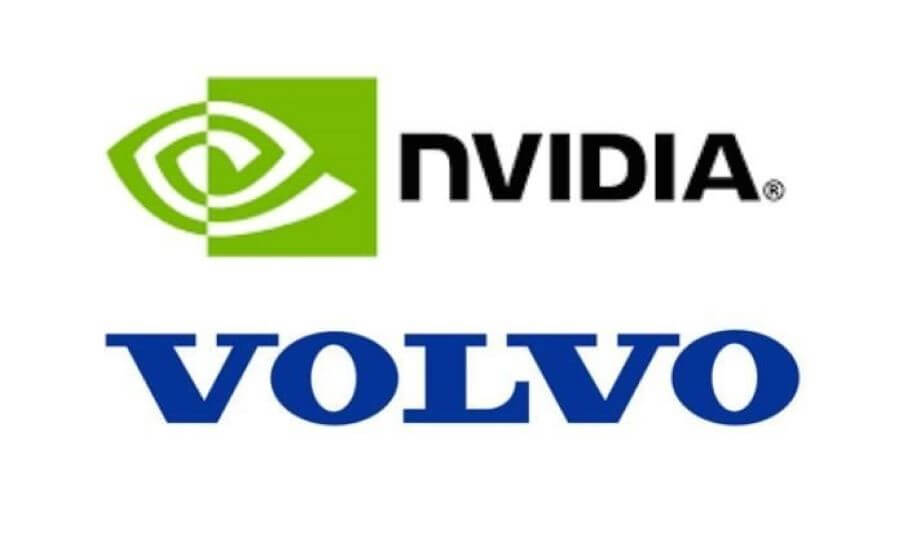 “STOCKHOLM (Reuters) – The Volvo Group is joining forces with NVIDIA to develop artificial intelligence used in self-driving trucks, in a boost for the U.S. chipmaker that was dropped by Tesla last year.

The agreement announced on Tuesday by NVIDIA and Volvo, the world’s second-biggest truck-maker after Daimler AG, is a long-term partnership spanning several years. Work will begin immediately in Santa Clara, California, and Gothenburg, Sweden. Financial terms were not disclosed.” Read the full story at Business Insider.

Analyst Take:  Adding Volvo to their impressive list of automotive customers embracing NVIDIA’s self-driving technology is a nice win for the company that has perhaps been given much more press for their recent loss of Tesla as a customer.

Tesla’s decision to move on from NVIDIA may wind up being the gain of the rest of the auto industry, which has been visibly challenged to keep up with the innovation of Tesla. However, Tesla is far from perfect as they have run into production problems as well as cost problems. There is even speculation as Tesla is seeking to cut costs, they may at some point have to return to NVIDIA or Intel to accomplish their full-autonomous ambitions.

In this case, Volvo is seeking to aggressively take the lead in the cabinless self-driving trucking industry. To accomplish this, Volvo will leverage the NVIDIA’s “Drive Constellation” chips. While a point-to-point mobility solution will be managed by the autonomous truck, Volvo is wisely intending to deliver a turnkey service that handles all services, support, and insurance of the autonomous vehicles. Volvo noted this will be a process for the vehicles. Even though pilot projects are already underway for the Volvo self-driving trucks, the company is intending to start them off public roads and gradually expand onto public routes.

NVIDIA’s business model is very focused, comprised of four main solution/business units in Automotive, PC, Gaming, and Datacenter. The company is perhaps best known for their AI Training GPUs, which is a market they currently dominate. NVIDIA’s fiercest competitor for self-driving is the formidable Intel, which acquired  Mobileye in a $15.3 billion dollar deal in 2017, making them arguably the leader in Advanced Driver Assistance Systems (ADAS).

The battle for reference customer wins is on right now. Intel has publicly shared big wins with BMW, Honda, Nissan, and Fiat- Chrysler, while NVIDIA has staked their claims with Mercedes, VW, and Toyota. The market is big enough for both companies, and it will be interesting to watch as this goes from PoC to production, which company, if any, becomes the undisputed leader in this space.