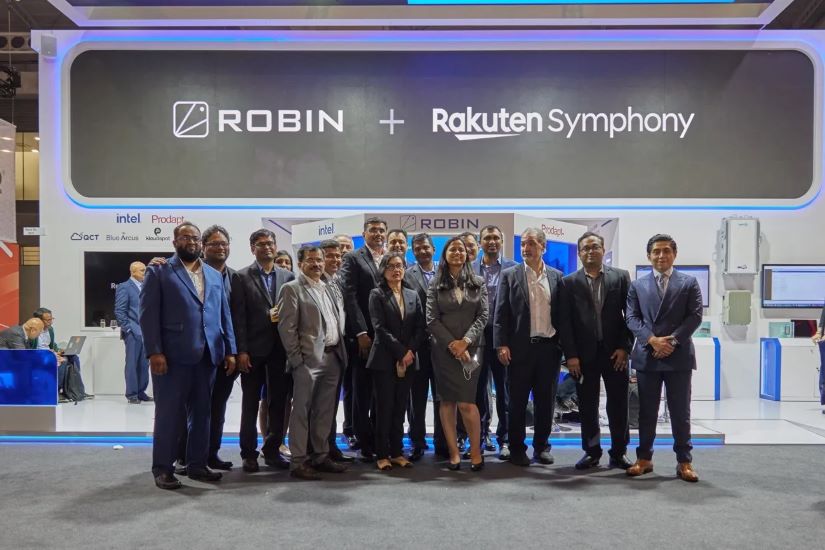 Analyst Take: Rakuten Symphony deftly raised its profile around Mobile World Congress 2022 with a flurry of announcements that included its acquisition of Robin.io and new partnerships with AT&T, Cisco, Nokia, and Qualcomm. I see the acquisition of Robin.io as enabling Rakuten Symphony to swiftly expand its enterprise channels and market influence since Robin.io already has petabyte size deployments with its software running on tens of thousands of servers in production that span across its product portfolio and services Fortune 1K customers throughout the Americas, Asia, and Europe.

The addition of Robin.io’s portfolio complements Rakuten Symphony’s robust presence in the mobile operator space which I anticipate can hone Rakuten Symphony’s support for operator managed services aimed at enterprises such as 5G/4G private networks. The acquisition builds on the relationship between Rakeuten Symphony and Robin.io for over two years, including Robin.io’s participation in Rakuten Mobile’s deployment of its fully virtualized cloud-native mobile network in Japan.

I find Rakuten Symphony’s new relation with Nokia intriguing as it creates a new version of co-opetition where two players who compete against each other in key areas find cause to cooperate in other areas. The partnership entails the inclusion of all Nokia cloud-native Core software on Rakuten Symphony’s Symworld marketplace, a high-profile endorsement of Nokia’s core mobile portfolio such as IP Multimedia Subsystem (IMS), Shared Data Layer (SDL), and Internet of Things (IoT) Platform including further expansions to node such as IoT Gateway.

In contrast, in the RAN realm, I view Rakuten Symphony and Nokia as rivals since Rakuten Symphony’s takeover of Open RAN specialist Altiostar. While I see Nokia staking out more support for Open RAN transitions in relation to traditional RAN stalwarts Ericsson and Huawei, it will be interesting to see how they compete and interact in winning new RAN business, especially Open RAN.

The Rakuten Symphony and AT&T collaboration agreement enhances solutions with the Symworld platform to catalyze network planning and development. I see the agreement affirming AT&T’s strategic commitment to rollout a virtualized cloud-native mobile network on a nationwide basis while validating the Rakuten Symphony portfolio’s ability to meet North American digital network demands across mobile and fixed environments for both brownfield and greenfield scenarios.

Taken together, Rakuten Symphony’s recent actions in and around MWC 2022, I believe successfully raised the company’s profile throughout the global mobile ecosystem by validating the versatility of its portfolio. Now Rakuten Symphony is in a stronger position to champion the open telco and open 5G foundations of virtualization, interworking, and open interfaces and gain broader adherence.

Rakuten’s Acquisition of Altiostar is a 5G Game Changer