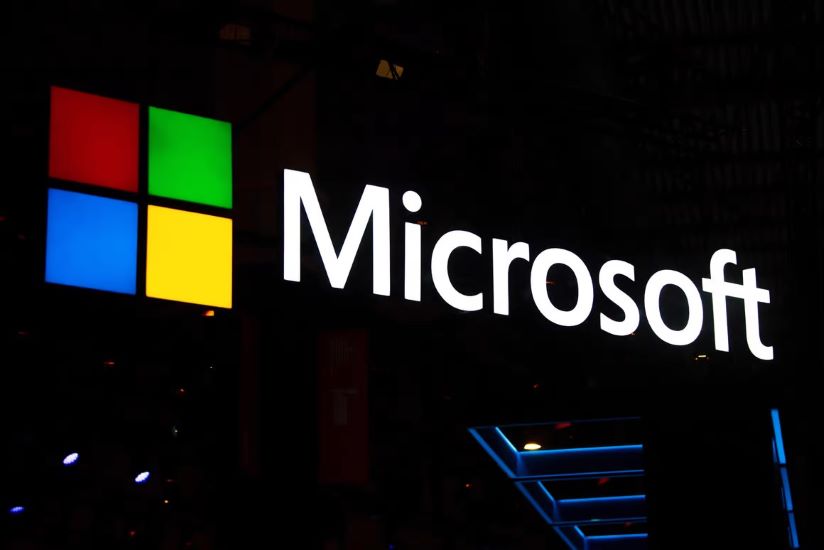 The News: Microsoft faces antitrust scrutiny in Europe as a French cloud computing company filed a complaint with the European Commission. The complaint focuses on the way that Microsoft licenses its products, possibly making it more expensive to use cloud services from competitors. Read the full story from The Wall Street Journal.

Analyst Take: Microsoft has largely evaded antitrust scrutiny in the past few years, despite an uptick in antitrust focus by regulators in the U.S. and Europe, likely learning from the antitrust lessons from the late 90s and early 2000s. But, as more companies enter the cloud market, the European Commission has added more regulations for cloud services.

According to The Wall Street Journal, French cloud computing services provider OVHcloud and two other European plaintiffs that have declined to be named filed the complaint with the European Commission months ago. The complaint alleges that Microsoft’s software like its Office Suite doesn’t work well on other cloud service providers, which encourages more consumers and businesses to use Azure.

Based upon the company’s current market share in Europe and the significant competition that exists across infrastructure and software categories, I find it hard to think this complaint will gain momentum. I just don’t see enough clear abuse of power or anti-competitive behavior to hold up in court.

Having said that, with the Activision deal in focus, I’m sure Microsoft will hope to make it very clear that it is not abusing its strong market position in any way.

While this complaint might not materialize into anything I think it’s important to call attention to new regulation that could potentially impact Microsoft down the road. The Digital Markets Act, which slowly inching toward finalization in the EU, would designate certain companies that have “a strong economic position, significant impact on the internal market and is active in multiple EU countries” as gatekeepers that would have to follow new rules on how they deal with the competition. While I struggle to imagine how government would be able to intervene in a thoughtful and fair way to level the playing field, it would completely surprise me to see these types of attempts and legislation being put forward. And, of course, Microsoft and other big tech companies like Alphabet, Amazon, and Apple would certainly fall into that category. There is no estimate on when the law will come into effect, but it has already been approved by the EU Parliament.

For now, Microsoft will unlikely have to put tremendous resources into defending this. I don’t see this materializing into something that the EC will pursue at this time, however, the EC does tend to be opportunistic when it comes to penalties and fines toward U.S.-based big tech. However, I genuinely believe there are more significant antitrust issues to focus on both in the U.S. and EU.

No Tech Wreck Here as Microsoft Delivers Big in Q3